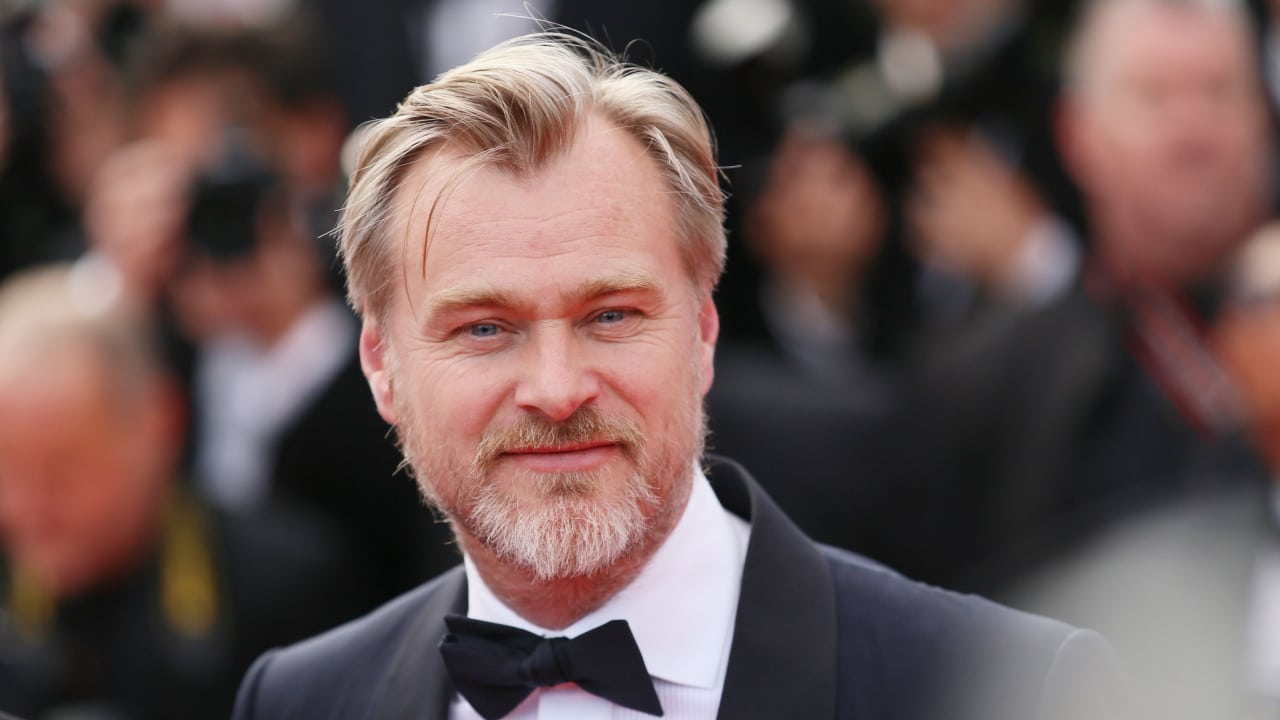 Christopher Nolan is a widely-successful and well-known British-American film director who has directed films including The Dark Knight trilogy, Interstellar, and Inception. Recently, someone asked what people thought about the director in the Letterboxd sub. Here are the top-voted responses.

1. His Movies Are Conceptual

One user said, “Most of his movies are more conceptual than character-driven, which creates some dissonance in a medium better at conveying emotions than ideas.”

“He draws heavily on the stories of Jorge Luis Borges, which takes his movies in creative directions but can seem bizarre if you're unfamiliar with them. What makes his films brilliant is his ability to create plot twists that aren't fully realized until after the movie is over because they are never explicitly stated.”

“As a result, you finish Nolan's films knowing you missed something, letting your brain pick at the suggestions and contradictions until the knot resolves. Of course, there are legitimate criticisms that the conceptual aspect of his movies will only resonate with some. Still, some complaints about his films overlook what he tries to do.”

“He's a fine director but can't write his way out of a paper bag. If Nolan directed a script written by someone else, he could make a halfway decent film,” one person said. Another added, “People say he can't write women, whereas I think he can't write characters. I like Tenet more than Interstellar and (blasphemy) Inception because he played into his strengths.”

“I find it weird how people can hate him,” said one user. “I understand not liking his movies, but people should at least respect that he creates his concepts and is one of the only directors with the clout to make big-budget movies that aren't sequels or part of a cinematic universe.”

“Tenet wasn't amazing, but I still respect him for trying something new. I love him, and I hope he continues making whatever he wants to make.”

Another Redditor said, “I love his movies, and there are few things in life I look forward to more than seeing a new Christopher Nolan film on an IMAX print. He makes visual spectacles that he does almost entirely in-camera——it's magic on screen, reminiscent of the George Meleis days of filmmaking on the grandest level.”

“Like many famous artists, he's become the target of negative critique by the loudest voices on the internet because he's popular. Critiquing his works is fair; he certainly has weaknesses, but his shortcomings get conflated with outright villainy, which isn't fair.”

“Although it seems like he's widely hated, the numbers say otherwise,” shared one person. “The fact that Tenet made nearly $400M, especially during a pandemic with a confusing release and less-than-stellar reviews, says he's as beloved as ever.” 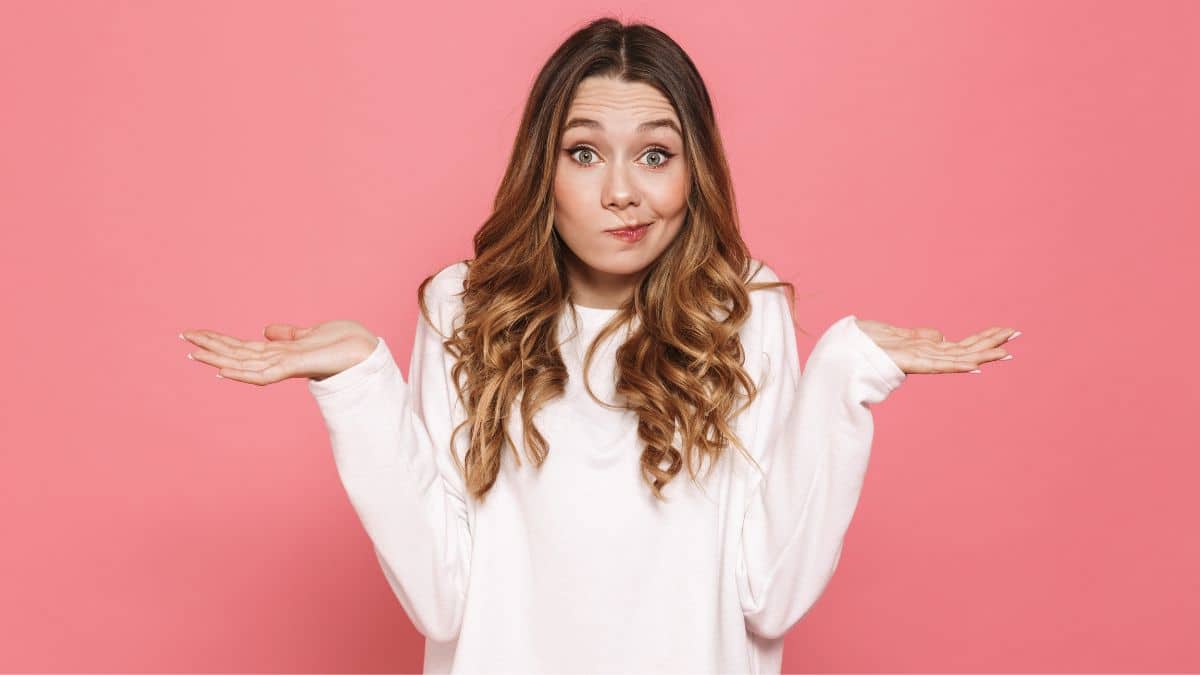 “Good, but very overrated,” shared one. “Nolan's best film is like an 8/10, and his fans compare him to Stanley Kubrick is ridiculous. If I see one more person say Interstellar>2001, my head might explode.”

“A fine but painfully overrated director. I wouldn't say any of his movies are bad (outside of Tenet), but the only ones I'd say were legitimately great were Memento and Dunkirk,” stated a second commenter.

Someone claimed, “Christopher Nolan is one of the worst directors working today.” Another agreed, “He gets way more credit than he deserves. One of the worst, and so are his fans.”

8. One of the Greatest

“He's one of the finest filmmakers of the century. The Dark Knight is my all-time favorite movie and is arguably the most important movie of the century,” one stated. Another said, “My favorite director. His movies are a must-see for me.”

9. Stays True to His Craft

One person expressed, “One of the few filmmakers that stays true to the craft: uses film over digital, etc. As a result, his movies feel like proper cinematography. So much low-budget trash (like Netflix movies) is produced these days, and it can't compare to Christopher Nolan.”

Finally, someone said, “He's a brilliant director, but he has faults like anyone. My only critique of his films would be this: he tries to pose some great philosophical question/statement when perhaps the medium doesn't have the capacity for it.”

“That's why I didn't care for Interstellar. The Dark Knight Rises had that same problem. But, those critiques aside, Nolan is brilliant, and we need more filmmakers like him.”

We hope you enjoyed this Reddit reactions list about film director Christopher Nolan. Also, check out these filmmakers with the best five-movie streaks.