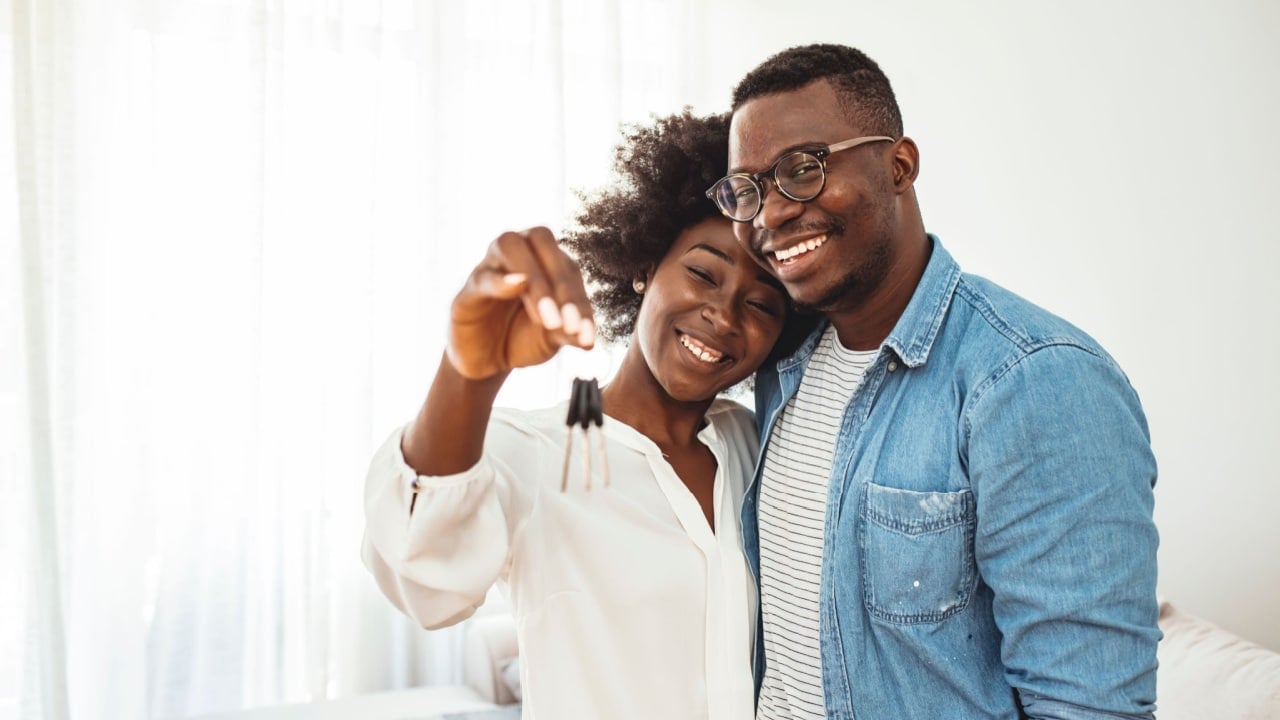 Just when it looked like the effects of the pandemic were flagging, the housing market is set to take a hit. The 43% jump in U.S. home prices in the past 18 months coupled with the Federal Reserve raising interest rates to combat inflation, means the market is entering a period of intense uncertainty, with plenty of turbulence ahead.

Expert predictions range from one to three years for a full rebalancing of the housing market.

The housing market has cooled, and Americans have grown uneasy, according to a market overview by Clever Real Estate. Google Trends data shows that queries for “real estate market crash 2022” were some of the most popular searches in January and February.

Although the stock market is a bear market now, meaning it’s down 20% from its peak, most experts agree that the housing market won’t crash as it did in 2008. However, it’s likely headed for a slight correction, providing some relief for Americans looking to buy a home.

Home prices skyrocketed during the pandemic, rising 36% from March 2020 to March 2022, according to financial data from The Motley Fool. Even before the pandemic, homes were more expensive, proportional to income, than in previous decades.

Many Americans, especially would-be home buyers who have been priced out of the market, would welcome a market correction. However, there’s no guarantee that a correction will come.

As interest rates rose, mortgage applications fell, causing some sellers to postpone listing their home. In some markets, sellers have cut their prices, but average home values nationwide haven’t yet declined.

Get Your Finances in Order

When mortgage rates rise, lenders tighten their standards and extend fewer loans. That makes it even harder for borrowers to get approved for a mortgage.

For borrowers, improving their credit score can help them qualify for a better interest rate, saving them tens or hundreds of thousands in savings over the life of a loan.

Buyers entering a competitive market should also work on reducing their debt, especially expensive, high-interest debt such as credit cards. They should also increase their savings for a down payment. A large down payment — 20% or more — reassures lenders because buyers have a considerable stake in the home from day one.

The fall and winter seasons are usually tough times to sell a house. Inclement weather makes open houses impractical in many areas of the country, and the holidays absorb the attention of most Americans.

This winter could be even slower than usual. In June 2022, mortgage demand had already fallen to half of what it was a year before, according to data from the Mortgage Bankers Association.

With fewer buyers, listing now could result in seller’s remorse, especially if you're repeatedly cutting the asking price, desperate to attract buyers.

Wait for Interest Rates To Fall

Mortgage rates are elevated, but they likely won’t stay that way forever.

Since the Federal Reserve raises interest rates to try and tame inflation, if and when inflation declines, interest rates may follow. Buyers who wait out this inflationary moment could be rewarded with much more favorable mortgage terms.

No one knows how long it will take for interest rates to decrease, but a recent survey of economists by Bloomberg found that the most common prediction is that the Federal Reserve will cut interest rates around late 2023.

Interest rates plunged during the pandemic as the Federal Reserve stabilized the economy by purchasing billions of dollars worth of mortgage bonds and treasuries.

The uproar around increasing interest rates misses one historical fact: Just a handful of years ago, today’s rate would have been considered fairly normal.

Historically, home sellers have always strongly preferred cash offers because they don’t come with the uncertainty of a mortgage approval process. This helped fuel the rise of cash buyers.

In a slower market, cash buyers have even more leverage than usual. According to data from the National Association of Realtors, the percentage of purchases by cash buyers accounted for a quarter of all U.S. home sales as of April 2022.

As mortgage rates climb, banks approve fewer loans, and buyers who do get approved may have diminished purchasing power. Additionally, if homes linger on the market for weeks or months, sellers will be eager to make a deal.

If the slowdown in the housing market causes a full-blown recession, job cuts could soon follow. In 2008, the U.S. lost 2.6 million jobs, according to the U.S. Joint Economic Committee.

Buyers’ employment status has a major impact on their mortgage approval process, and pre-approval can be invalidated if there’s a change in employment.

However, losing a job doesn’t mean a home purchase is out of the question. Buyers who plan on taking advantage of the slow autumn market should update their resumes so if they’re laid off, they can quickly find another position. A small gap in employment can be excused or overlooked by a lender, but a long one can make the loan process tough.

This article was produced by Clever Real Estate and syndicated by Wealth of Geeks.

Alex Jones Will Not Be Allowed Back on Twitter