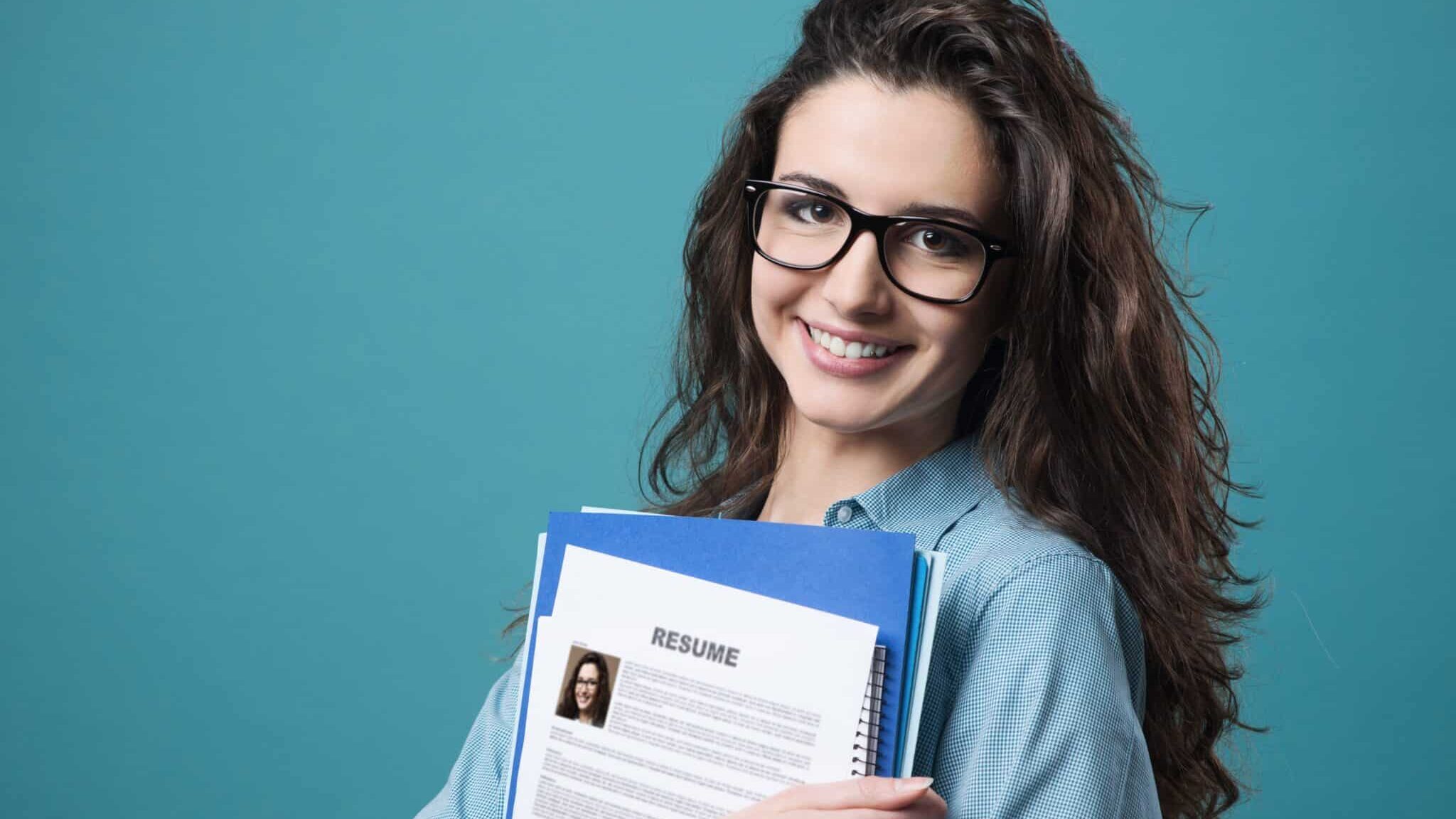 You’ve been job searching for months, and you’re getting a little frustrated. Finally, you secure that interview, and you’re excited.

But something seems amiss. You’re noticing that things seem to be…just off. Are there red flags you shouldn’t be ignoring? Here are four signs that you should be on guard.

1. They Speak Negatively About Former or Current Employees.

On the Fairygodboss community feed, one Fairygodboss member discussed her experience in a recent interview, noting that there were red flags everywhere. One notable item on the list? “She talked negatively about the person I’d be replacing (she told me this person doesn’t know she’s being fired).”

Speaking negatively about employees is a sign that there’s a serious problem. Yes, it could be one bad apple and not reflective of the company culture, but if this person is an HR manager, then they’re representing the company. Even worse, if this is the hiring manager, then you’ll probably be reporting to them.

Another member agreed. “[The interviewer] and other leaders talked negatively about certain leaders in the organization,” they wrote. “The same CEO, whom I met with numerous times a week when I did accept the role, said the same things EVERY TIME we met—'Sandy Beaches should not be in her role, she is not qualified. She ran a pet daycare prior to here.  Rosey Petals is not qualified for her role, she is an administrative person that just got raises and job titles because no one knew better.’”

2. The Interviewer Is Vague About the Details.

In another post, Fairygodboss member Thalia Moshos questioned the hiring manager’s vagueness surrounding the details of the interview. “The hiring manager contacted me saying she would like to set up a phone interview,” she explained.

“However, when I looked up the address, a different business name popped up or a different address. Also, it doesn't mention which floor they are on.  I messaged back saying where exactly are they located because I cannot find them on Google maps. She didn't answer my question, but she asked when I'm available for a phone call.”

Moshos went on to say that the interviewer kept rescheduling and dodging questions about location. “I think it's more of a red flag that you can't get a straight answer to a straightforward question,” Christi Miller replied.

Displaying discrimination in the hiring process is more than a red flag — it’s illegal. But there could be other signs of bias, and you should be on guard if what the interviewer says makes you uncomfortable.

“Comments such as ‘thick accents’ and ‘they’re so difficult to understand’ made me cringe,” a Fairygodboss member said. “I had to counter with a question about work visas and I mentioned H-1B1, about which she had no clue.”

4. They Do All the Talking.

An interview is a two-way street. It’s not just for the interviewer to assess your qualifications — it’s also for you to learn more about the company and see whether it’s a good fit for you.

“[The interviewer] spoke the entire time, and when I asked whether I could ask some questions, she acted annoyed,” one Fairygodboss member wrote. “After my third question, she rushed me off the phone and said she had other interviews to conduct.”

If the interviewer doesn’t give you the space to speak and ask questions, run. Or, as this poster said, “Follow your gut instincts!”

Thinking of Investing? Here Are 7 Things You Must Consider

Has Your Boss Overstepped Your Work-life Boundaries? Use These 4 Phrases to Reset Them