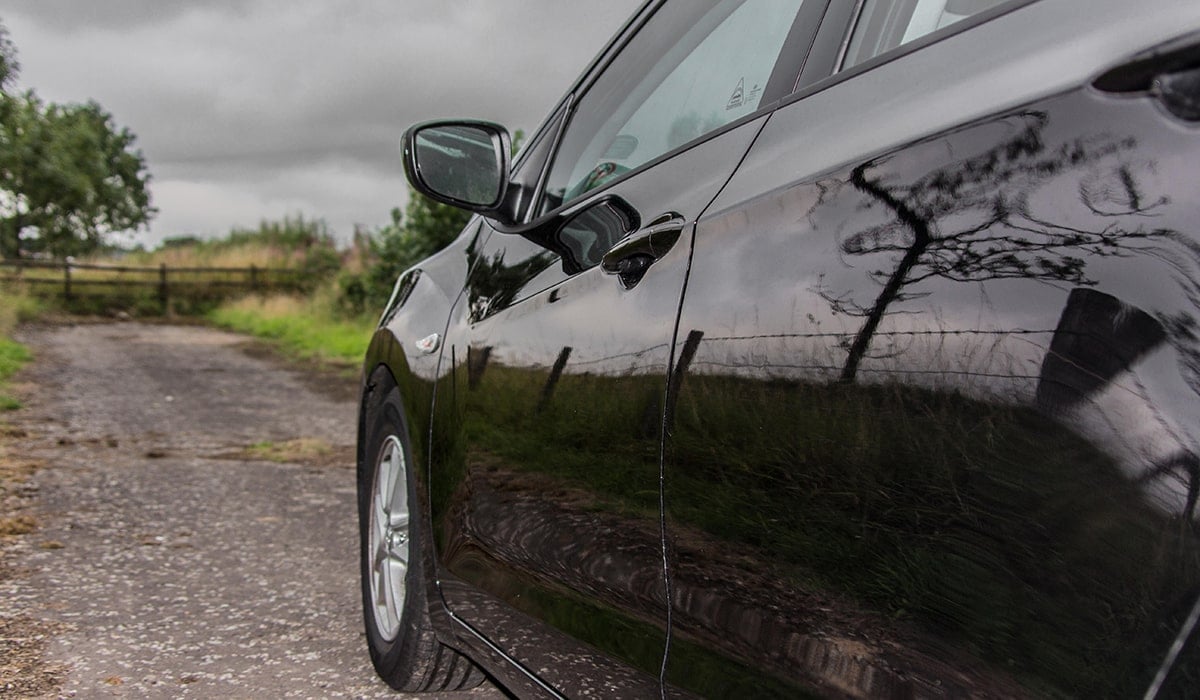 Maybe you’ve heard about Getaround or Turo – peer-to-peer car-sharing platforms, alternatives to traditional car rental companies. I have tried Getaround on many occasions, and this summarizes my experiences.

The first time I heard of Getaround was a few years back while working as an Uber driver. Drivers can rent a car for the day or a few hours if theirs isn’t available. This allows a driver to drive outside their home market.

These cars belong to peer owners, not a large rental company, and it’s a way for a car owner to earn money when they are not using their car. I downloaded the App and created an account, which requires adding a driver’s license, a payment form, and other basic information. I found a lot of cars just a few blocks away from my apartment.

This is important because I would need to bring the car back to the same location at the end of the day. Within the App, I agreed to the Terms and Conditions, which include:

Only certain cars are eligible for Uber drivers, and it would link directly to my App so that passengers would now see that car’s information while driving.

Like with any rental car, the first thing is learning about the car. I had humorous moments when I had to pop a trunk open or figure out how to open the gas cap. The rates are relatively cheap—as low as $5 per hour and include basic insurance.

There are often mileage limitations with small surcharges for overages. It kept me on the road and working and allowed me to do airport pickups when my regular car didn’t qualify.

Since using it as an Uber driver, I also have utilized Getaround in the last year or so upon returning to San Diego while traveling since my car is in a different home location. The App, at times, defaults to searching through my Uber account (even though I don’t drive rideshare anymore), and I can’t seem to find a way to disconnect it.

However, I have been able to pre-book cars for dates and times I would need to run errands, medical appointments, and the like when I return to town. Since I house-sit or don’t always stay in the same location each time, I often get one of the cars to help move me on the days I switch around.

It’s cheaper than doing rideshare for a whole day and takes less time than relying on public transit. For instance, one recent rental was $30 for a 7-hour rental, plus gas. The distance I went around town would have easily been over $100 in rideshare or taxi expenses.

In my subsequent rentals since the first time, there had been some changes, which sometimes caused me challenges.

Finding the car—The cars are not always in dedicated parking lots, so they can be in street parking locations, and I would have to find them solely from the App’s geolocator. One time, I spent the first hour of my paid rental car trying to find the car (while dragging my luggage around a hilly neighborhood with me).

Another time, I had to find the car in a parking garage full of many other Getaround cars of similar make and model and try to find the right one. I got lucky because the manager of the fleet of cars was present and helped me find it.

The Inspection Photoshoot– Unlike the first time, they now ask you to do a photoshoot of the car as part of the “Inspection” process (previously, I just noted anything unusual through photos). This is done on both ends, first starting and ending your trip. This requires taking several photos through the App.

While this doesn’t take a ton of time, the car can’t be unlocked until the exact time the rental is booked. So I built in extra time at the beginning for the photos and to get acquainted with the car.

Driver notifications—They also have more extensive driver notifications than previously. Typically you receive a text message warning you when 30 minutes are left in your rental. In addition, there are now low fuel notifications and a warning when the mileage limit is close to being reached as well.

Why do I not get a traditional rental car from one of the big companies? The main reason is that they almost always require a credit card (which I don’t have), and they don’t accept my debit card. I am also at the whim of their office hours, possibly waiting in line, and taxes and other fees.

With Getaround, I also can see the exact car and its features before I book. I can also extend the rental right in the App if needed, which I have done several times (even sometimes by as little as 15 minutes) if I am delayed getting back to the location.

My experiences with Getaround.com have been efficient, cost-effective, and reliable. I’ve even been able to get a quick response from their customer service representatives when I’ve needed to call. I encourage consideration of using this car-sharing platform the next time you need to “get around” (pun intended)—even if it’s just for an hour or two. Or to make money off your car while not in use. How NFTs Could Revolutionize the Music Industry