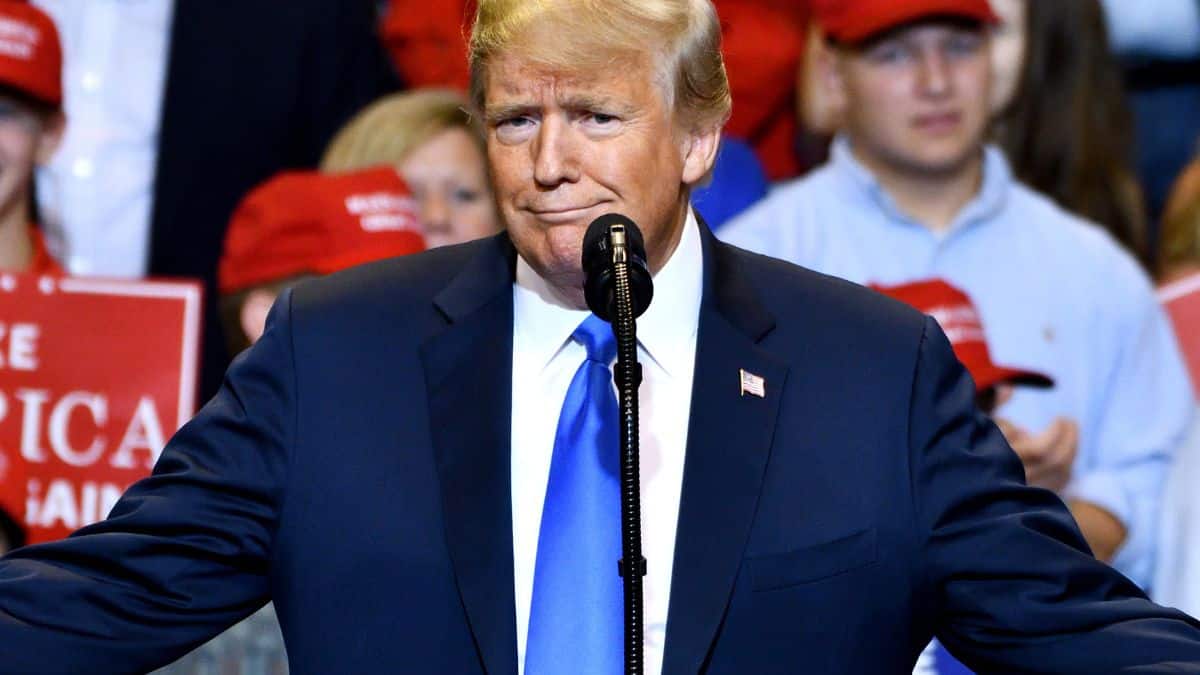 Now that the elections are over and the dust is settling, it has become clear that Republicans did not get the “red wave” they were hoping for. Democrats managed to hold fast in key states, and many of the Trump-endorsed candidates underperformed. In Florida, however, Ron DeSantis achieved a sweeping victory, cementing his position as a strong right-wing candidate for the 2024 presidency. The GOP seems to be slowly moving away from Trump and looking elsewhere for 2024 inspiration.

After so many of the Trump-endorsed candidates fell flat this November, all eyes are on the GOP to see if they will continue to support Trump and his bid for the 2024 presidency or if they will start entertaining other options.

Trump's support base has remained strong through his defeat in 2020. It is difficult to say whether or not Trump's spell will continue to keep the GOP in his favor. Matt Lewis at The Daily Beast pointed out that even after Trump “sabotaged Republican control” of the Senate in 2020, he still has the support of most of the GOP.

“I'm not naive enough to think anything could break Trump's spell over the GOP. Heck, he almost singlehandedly sabotaged Republican control over the U.S. Senate in 2020 — and that was after losing the presidency … Why would Republicans start to care if Trump costs them seats, now?”

On election night, Trump was heard saying that if Republicans win, “I should get all the credit. If they lose, I should not be blamed at all.” Many other members of the Republican Party seemed to agree with this statement. Raheem Kassam is a former editor for Breitbart. He blames that the weak candidates are coming from the “GOP central,” not from Trump.

Other supporters of the former President blamed Republicans in Name Only (RINOs) who mailed in their ballots, as well as the “fake news media” for not showing more coverage of the Trump-endorsed candidates on the “big day.”

Even though his supporters stuck by him after his candidates' poor performance in this year's election, the GOP seems like they are still trying to move away from Trump. Many high-profile conservative commentators have taken to social media to put the former president on blast and call for new leadership in the Republican Party.

“He's an albatross, a boat anchor on the party. For three straight elections, he has been a liability for Republicans.” Commentary magazine's John Podhoretz said. He also refers to Trump as a “pathological loser narcissist” who has “humiliated the American electorate in three separate national contests.”

Even former White House Chief of Staff Mick Mulvaney seemed to be jumping off of the Trump ship. “Between being Donald Trump and Ron DeSantis tonight, you want to be Ron DeSantis.”

The Best and Worst TV Spinoffs of All Time