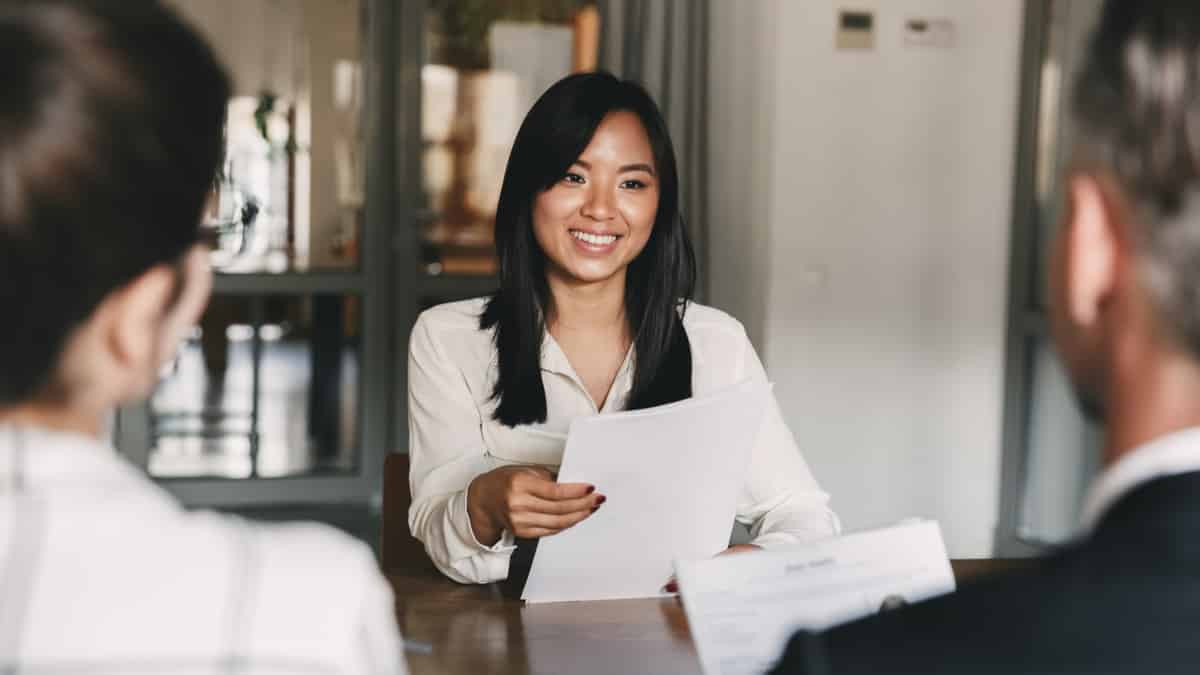 As the world returns to work, crafting the perfect resume has never been more critical.

However, staying ahead of the curve could help you stand out and defeat the bots that are more likely than not going to be reading your resume. An influx of new websites offering AI-supported resume checking software might become a requirement for anyone wishing to reenter the workforce.

With remote work now a fixture of our society, many Americans are returning to work in a unique way: from home. For those without a job, the hunt for work has been made easier by legitimizing remote work models. Job seekers could apply for work in other states, other time zones, and countries.

Expanded access to job opportunities also makes the hunt for employment more competitive, and the proper resume could make the most significant difference. Unfortunately, 75% of resumes aren’t even read by a human, so making sure you stand out is more about appealing to the bots which scan your resume rather than a hiring manager or a recruiter.

A piece of software scans most resumes called an applicant tracking system or ATS. Since most companies use this software, it was only a matter of time before resume-checking software entered the game.

What Does Resume Checker Software Mean for Me?

Interest in this new software has led to growth in companies like Kickresume, Resume Worded, and EnhanceCV. Resume checkers are part of the resume software meta trend and may become a permanent component of resumes.

“The emergence of AI-supported resume appraisal software is a game-changer for job applications,” says Morshed, the founder of Savvy Programmer.

Morshed – who has worked in the IT industry for ten years – believes this new software will benefit employers and job seekers. He says the software “works by assessing a range of data points related to a person’s work history and qualifications. This information is then used to generate a score representing the individual’s suitability for a particular role.”

What About the Human Touch?

“While automation is not going anywhere, I’m always an advocate of having the human touch when it comes to resume writing,” says Matthew Warzel, the president of the resume-writing firm MJW Careers.

Mr. Warzel has worked in recruitment, outplacement, career coaching, and resume writing for the past fifteen years. He is hesitant to give too much power to this new software. “No software can output personal and customized statements for each client,” he says.

“Sure, they can take a bunch of canned statements and weave in the most specific to the targeted role of the client, but that won’t have as much of an effect when done by a professional human.”

Will the bots replace hiring managers altogether? Or are we heading towards a future hybrid model for job applications?

The robots may be cheaper, but experts like Mr. Warzel still believe humans do it better.

Victoria Mendoza, an HR tech expert and the CEO of MediaPeanut, has fully embraced AI tools for her hiring and onboarding. She believes AI-supported appraisal software is the future. “Based on our research, by 2025, data center spending on AI processors will grow by over four times,” says Ms. Mendoza. She says that the global AI market is forecasted to hit $89.8 billion.

Staying ahead is essential for experts like Ms. Mendoza, but she also points to an important part of resume checking software: eliminating bias. “Influential factors such as demographic details can be completely ignored while screening candidates because of AI software,” she says.

“For those choosing to write a resume on their own without a paid platform, understand that you may be at a disadvantage,” says Patrick Casey, the Director of Growth Marketing at Felix Health.

Mr. Casey is an advocate for sites like Kickresume. “It comes as no surprise that customers using their software boast a 60% higher chance of getting hired,” he says.

It may be financially worthwhile for anyone looking for a new job. Kickresume offers a free plan that gives its customers four resume and cover letter templates and 20,000 pre-written phrases. In addition, a paid option that can be remunerated monthly, quarterly, and yearly offers the AI resume checker software.

Investing in the perfect resume could mean securing a dream job, and spending a little extra on resume-checking software might be worth it for some. The impact these bots will have on choosing future employees remains to be seen, but their cost-effectiveness may make them a permanent reality.