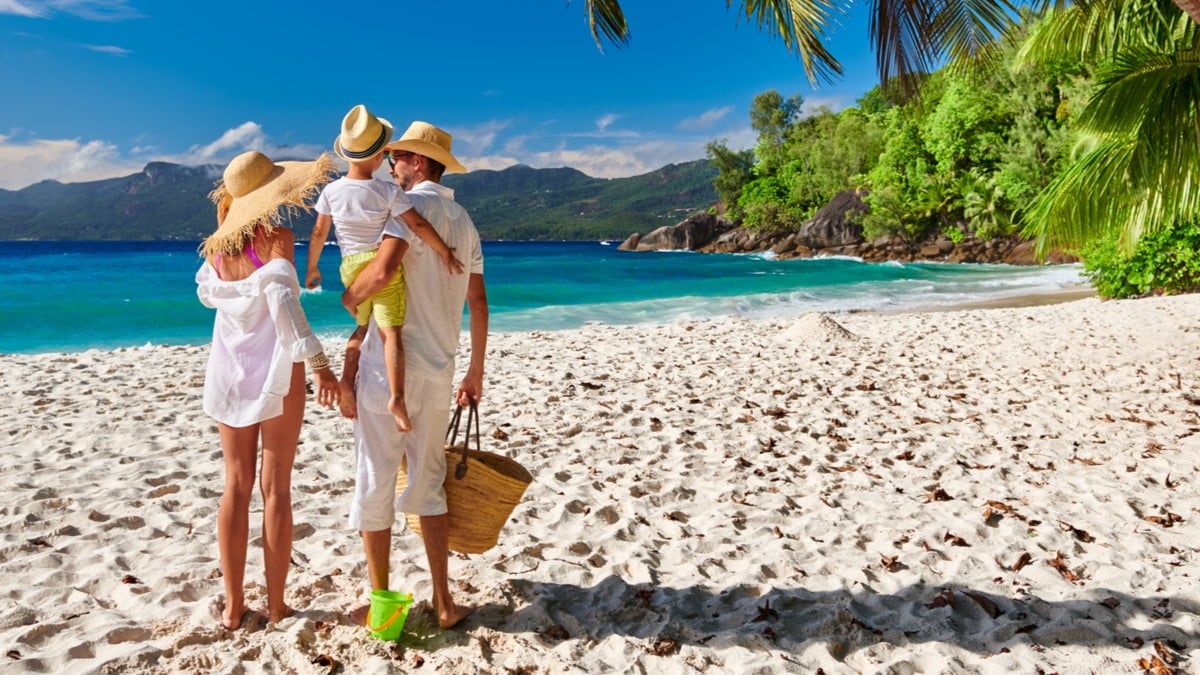 Early retirement isn't rocket science, though sometimes it can seem like it.

Early retirees quit the rat race years (and sometimes decades) before the traditional retirement age of 62 to 65. I retired from full-time work at 35 and know a thing or two about how this works. It seems complicated, but it's not. It just takes some time.

A high income is great, but that's far from the only thing required to retire early. Investing in assets is a huge factor, as is your cash flow. Spend too much money, and you will never retire early. But on the flip side, you may be surprised at how many people over save for retirement.

All early retirees are financially independent.

Financial independence means you've earned enough money throughout your career to live comfortably for the rest of your life without making another penny in salary. Most retirees rely on investment income, such as stock ownership or real estate, to fund their lifestyle after quitting full-time work.

Even if you don't want to retire early, becoming financially independent is a worthy goal.

Want To Retire Early? Here's What To Do

If you have dreams of retiring early, here are four important steps along the way.

Quitting the rat race early in life takes a particular type of thinking. To achieve early retirement, you need to stop thinking like a worker bee and start thinking like a retiree.

Early retirees are confident. They believe that the wealth they've accumulated over their working career will be enough to sustain them for the rest of their lives. If you aren't confident that early retirement will work, it probably won't. Even bear markets don't phase early retirees who are confident with their money and future.

Early retirees think long-term. From their investments to where they live, long-term thinking separates them from everyone else. They aren't as concerned about where they will be next week as next year. They invest in long-term retirement accounts, like a 401(k) and a Roth IRA. They have a 3 to 6-month emergency fund in a separate savings or money market account. If they plan to move to a cheaper area, they know the costs involved.

Early retirees optimize. Early retirement gets much more manageable when our money and lives are optimized. A great way to optimize our lives is by using the power of automation. Automate your monthly bills, so you never miss a payment. Automatically fund your 401(k) by authorizing your employer to use payroll deductions. Automate your emergency fund by setting up regular bank transfers from your checking account to your savings account.

Optimization through automation is key.

The more money we earn, the earlier we'll be able to retire. Of course, it can be challenging to make more money, but there are ways to help boost our income.

Ask for a raise. Sometimes, simply asking your manager for a raise is all it takes to get more money at work. When asking for a raise, argue the merits by using tangible accomplishments. Remember, you don't just want a raise. You deserve a raise.

Switch companies. I am a big fan of switching companies regularly. Taking a new job is a great way to earn substantially more money. Each time I switched companies in my career, I got a 15 to 20% raise in addition to the regular cost-of-living adjustments that are typical with many employers. Never hesitate to change things up to make more money.

Start a side hustle. Side hustles are things we do on the side (nights and weekends) to earn a little extra income. These hustles might include freelance writing, walking/watching dogs, delivering food, driving for Uber or Lyft, tutoring, etc. The possibilities are endless, and side hustles can bring in thousands of dollars of additional monthly income.

It's impossible to outearn lousy spending habits. If you spend most of your paycheck, you'll never set yourself up to retire early because your expenses will be too high.

Early retirees control their expenses, so they don't get out of control. They do this first by understanding exactly where their money is going. For instance, how much are you spending at restaurants every month? Or those season tickets? Without knowing where our money is going, it's impossible to make better decisions.

Many early retirees use spending budgets. Budgets can make it tougher to overspend without knowing it. They also help keep you honest with how you're managing your money.

When you're ready to retire, are you prepared to quit?

Believe it or not, this is more difficult than it might seem. “Just One More Year” syndrome keeps many people working longer than they need to because they fear running out of money in early retirement, and it's just one more year. The problem is one more year turns into another year. And another. Soon, we're working another ten years and not enjoying what we have worked so hard to achieve.

Make a plan. Then, stick to it. Have your retirement letter drafted and prepared when you're ready to quit. Pre-writing your letter will make it painless to use when the time comes.

Don't burn your bridges when you leave because you never know what the future will hold.

How To Boost Your Credit Score Overnight