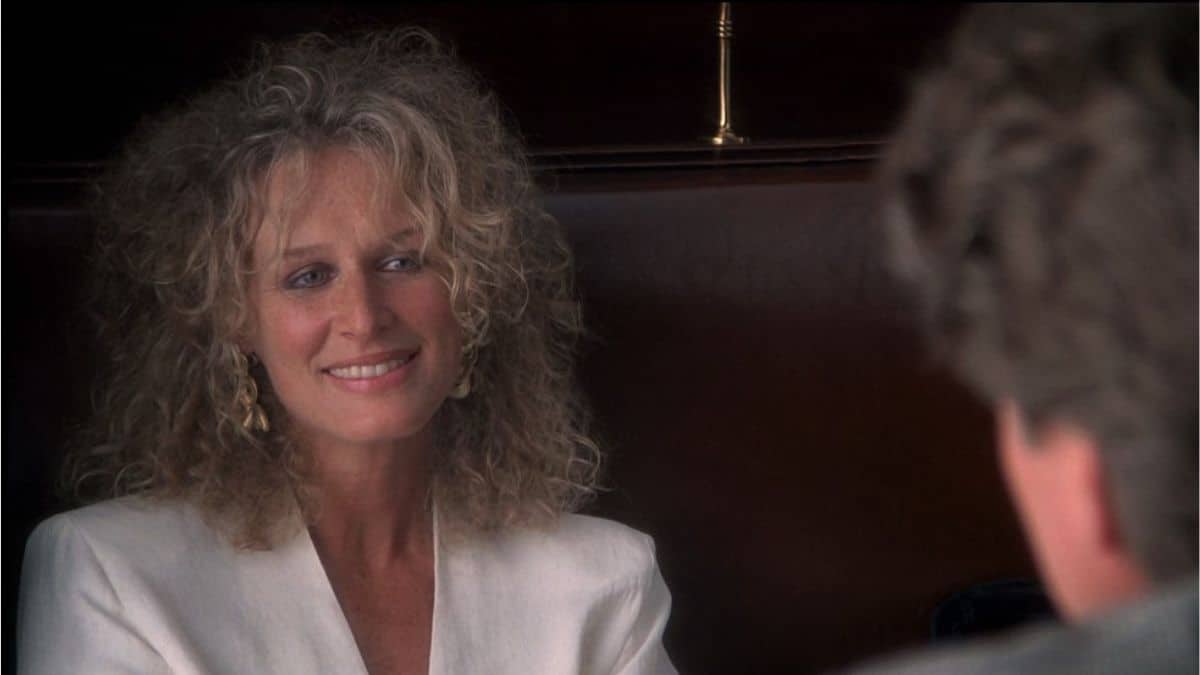 Are you in the mood for some good old-fashioned revenge best-served ice cold? We got you covered. Recently someone stated, “I'm looking for a movie about revenge.” Here are the best responses.

Carrie is a supernatural horror film starring Sissy Spacek in the titular role. It follows a shy 16-year-old girl with a religious zealot for a mother (Piper Laurie). Carrie is constantly harassed and bullied by the popular girls at school. After a disgusting prank humiliates her at prom, she uses her telekinetic powers in a murderous rage.

Revenge is a romantic action thriller following a newly retired U.S. Navy pilot, Jay (Kevin Costner), going to Mexico to hang out with a brutally corrupt businessman and friend, Tibey (Anthony Quinn). Once there, Jay has an affair with Tibey's wife, Miryea (Madeleine Stowe). After discovering their relations, he exacts revenge on them both.

I Saw the Devil is a South Korean action thriller following a NIS agent (Lee Byung-hun) seeking the sociopathic serial killer (Choi Min-sik) who brutally dismembered and scattered his fiancée in a stream. It's available to stream on Hulu.

Law Abiding Citizen is a vigilante action thriller following a man (Gerald Butler) seeking justice while targeting his family's killer and those who have supported a corrupt criminal justice system that let the killer go free. It co-stars Jamie Foxx and is a non-stop thrill ride.

Death Sentence is a vigilante action drama. After the brutal murder of his son in a gang initiation ritual, Nick Hume (Kevin Bacon) takes the law into his own hands while protecting his family from gang members' revenge. It's available to stream on Hulu.

Sleepers is a legal crime drama following four teenage friends who almost kill a man. So they are sent to a reform school and are known as sleepers because their sentences are longer than nine months as juveniles. While there, guards abuse them terribly, but they eventually get revenge. The cast includes Kevin Bacon, Robert De Niro, Jason Patric, Minnie Driver, Brad Pitt, and Dustin Hoffman.

Unforgiven is an American Revisionist Western starring Clint Eastwood as an aging outlaw and killer taking one more job years after he had retired to farming. The film co-stars Gene Hackman, Morgan Freeman, and Richard Harris.

The Crow is a superhero film based on James O'Barr's comic of the same name. It stars Brandon Lee in his final film appearance. He plays Eric Draven, a murdered musician resurrected to avenge his and his fiancée's deaths.

Cape Fear is a psychological thriller following a violent rapist (Robert De Niro) who exacts revenge on the lawyer (Nick Nolte) who intentionally used shady defense tactics to ensure a conviction and a lengthy prison sentence.

Man on Fire is an action thriller following a former U.S. Marine Corps Force Reconnaissance captain and CIA SAD/SOG officer, John Creasy (Denzel Washington). Creasy is hired to protect nine-year-old Lupita “Pita” Ramos (Dakota Fanning) in Mexico City. After she is abducted, he takes revenge to another level attempting to get her back.

Double Jeopardy is a crime thriller following a woman (Ashley Judd) convicted of murdering her husband (Bruce Greenwood). However, she learns he faked his death, and she stops at nothing to get her son back. It stars Tommy Lee Jones as her parole officer.

Fatal Attraction is a classic psychological thriller following a married man (Michael Douglas) having a two-day affair with a psychotic woman (Glenn Close) who refuses to accept that it was nothing more than a weekend for him. She stalks and threatens him and his family and will stop at nothing until she gets him.

We hope you enjoyed this Reddit picks list of movies with revenge. Check out these terrible movies we continued to watch, hoping that they would get better. They did not.