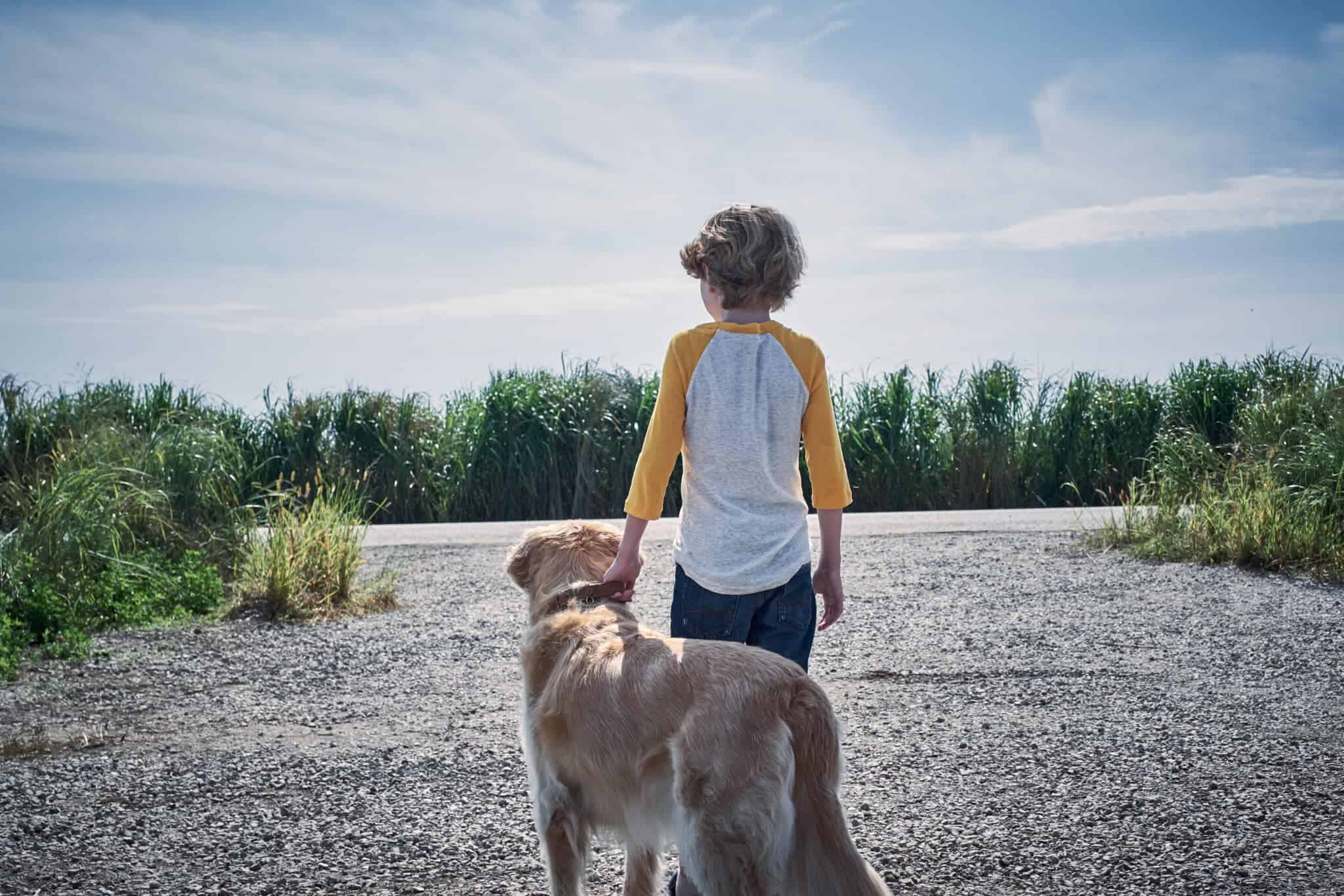 ***WARNING! The following contains spoilers for In the Tall Grass!***

Your Ass Is Grass!

There’s an unsung rule of the universe when it comes to the works of Stephen King, and it goes as follows: just because the famed horror author puts words on paper, does not mean that those words need to be adapted for the screen. It may sound harsh, but King’s brilliant armada of books, novellas, and short stories are often most effective when they remain in print.

A good portion of the films and TV shows based on his publications often fall flat because he likes to spend so much time inside the heads of his characters—be they, hero or villain. That psychological connection for the reader gets lost in translation due to one of the biggest rules of screenwriting: “show, don’t tell.”

With In the Tall Grass now streaming on Netflix, we have yet another example of a King-based movie that doesn’t really live up to its source material, leaving the viewer questioning why it even needed to be made in the first place. Based on the 2012 novella of the same name by King and his son, Joe Hill (NOS4A2), the competently-made film is about a supernatural field of grass in Kansas. Already, you’re probably asking yourself how such a semi-zany premise could work in a live-action format.

It’s a valid question, but to the credit writer/director Vincenzo Natali (Splice), the feature does succeed in making the field a fully-realized character—a very hard thing to do when you’re dealing with something that can’t speak or emote.

Throughout the course of the story, the bright green blades of grass feel mysteriously menacing and ever-evolving. At times, they resemble the prehistoric tentacles of a long-forgotten cephalopod. At others, they’re like the waving hands of a feverish colosseum crowd excited to witness some carnage.

In this regard, the movie hits all the right marks set forth by the novella, which might just be one of the bleakest and most horrific pieces of fiction King has ever penned.

Laysla De Oliveira (Locke & Key) and Avery Whitted (The Vanishing of Sidney Hall) leads the cast as Becky and Calvin DeMuth, a brother-sister duo driving across the country to San Diego where Becky plans to give up her unborn baby up for adoption.

Unfortunately, the siblings make the tactical error of stopping right beside a field from which they hear the frantic cries of a young boy named Tobin (Gifted’s Will Buie Jr.). Wanting to help the youngster find his way out of the weeds, Becky and “Cal” step into ominous stalks, totally unaware that they’re in for a botanical nightmare from which there is no hope of escape.

Again, it can't be understated that the limited setting is used to great effect. In the field, all human notions of time, space, and sound lose their comfortable meaning as our characters get turned around and around. Even with a clear blue sky overhead, the grass feels more like the claustrophobic crawl space in the basement of a rotting house than it does a wide-open piece of bucolic scenery in the middle of the United States.

With a fresh pair of victims in its grasp, the grass begins to take on a life of its own, and thanks to Becky’s pregnancy, Natali is able to doff his cap to one of the most infamous sequences in Sam Raimi’s Evil Dead.

I hate to say it, but the grass is easily the best character in this movie. The humans just feel flat and one-dimensional when they should be providing a hefty emotional counterpoint to the soulless plants trying to kill them and/or tear their sanity apart. The best piece of human acting comes from Patrick Wilson (The Conjuring, Aquaman), who plays Ross Humboldt, Tobin’s father.

Despite being an extremely undefined character, he does the best with what he's given, eerily devolving from sharp-minded businessman, to a concerned father, to an all-out Polo-wearing madman as the power of the field starts to erode his state of mind. Ross is the Jack Torrance of this story, and he feels like a genuine King creation. There’s not much else to say about the other players in the flick because it’s so darned difficult to actually care about any of them.

Things don’t improve when Becky’s baby daddy, Travis (Upgrade’s Harrison Gilbertson), shows up after the siblings have gone missing for two months. He’s ready to take up some of the responsibility for his unborn spawn but finds it hard to care for a child when you’re trapped in a field that draws its malevolent agricultural abilities from a primordial rock.

In the novella, the rock is an imposing force, one that conjures up unsettling memories of King classics like IT and Children of the Corn. In the film, it looks a lot like a giant peach pit with some carvings on it. That being said, the eldritch object still a cool concept that works within the boundaries of the medium—albeit to a much lesser degree.

Mark Korven’s chant-heavy score does a lot of the heavy lifting, helping to underscore the ancient nature of the magical—and possibly alien—stone.

Overall, In the Tall Grass plays around with some intriguing concepts of time and reality, but none of it really coalesces into anything hair-raising or thought-provoking. The original story's primeval dread and Lovecraftian-Esque motifs don't carry over all that well. By the half-baked third act, you’ll just kind of want it to end.

As someone who loved and was truly creeped out by the novella, I didn’t hate it and even gave Natali major props for having the confidence to incorporate one of its darkest elements. However, I didn’t come away all that impressed and felt that the script could have been refined slightly with a few passes of the ol’ lawnmower and some light pruning from a pair of hedge clippers.

This is Netflix’s third original film adaptation of a Stephen King work after Gerald’s Game and 1922, but you can probably bet it won’t be the last. In the Tall Grass is the first one of the bunch to dip well below 90% on Rotten Tomatoes, and I can’t say I disagree with the consensus that the novella didn't have enough to sustain a 90-minute movie. Even with all the water and sunlight (aka money and production values) provided by Netflix, not every Stephen King (or Joe Hill) story grows into a cinematic success.

Robo-advisors – The Good, the Bad, and the Ugly

Review: ‘Zombieland: Double Tap’ Lurches, but Does Right by Its Undead World-building