With all of today’s modern nuances and intense graphics, DLC’s, and endless side quests the simplicity of a retro-style game can be very appealing.

Retro-style games have really started to come back to light in recent years. There are entire stores and websites that are dedicated to re-circulating classic games as well as promoting new ones after they are created.

Some have been collecting them over the years, and others truly just enjoy that old school nostalgia of seeing those 2D graphics float across the screen. After all, an amazing storyline and gameplay are the most important aspects of a game! Those killer graphics are an awesome plus side to modern technology.

So if you are looking for that side of gameplay nostalgia, Quest Arrest definitely will hit the mark for you! 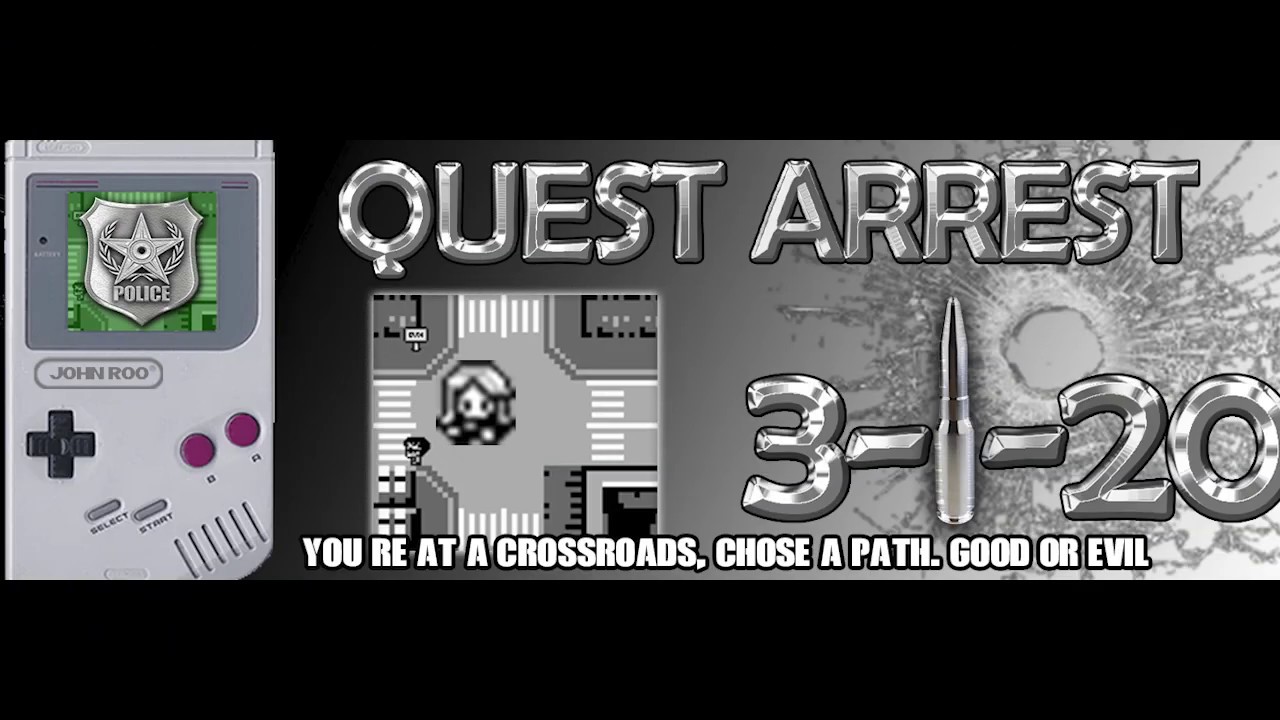 What Is Quest Arrest?

The game follows the main protagonist, recently promoted, Detective Allison Bennett on her quest to clean up her city, Strange Meadows, after the recent crime spree that has thrown the city into chaos.

Athena and her gang has been terrorizing the residents and has set her sights on taking over the city for herself.

The story is straightforward but very engaging. I found myself playing straight through this one wanting to know what was going to happen next.

The game itself has a Pokemon-esque style to it, mixed with some very mature subject matter. The game itself includes organized crime, suicide, murder, and a few other bits that make this one not-so kid-friendly.

Underpinning all of this is the character dialogue throughout the game. It definitely contains some amusingly unexpected language. Character dialogue in general is very amusing at times. Talk to every character you meet and you can see for yourself.

One of my favorite little things I noticed at the beginning? That adorable little dog outside of the police precinct is indeed a petable pooch! That was a nice little touch for me.

The graphics may be a bit rough around the edges, but it adds to the nostalgic retro atmosphere. The scenery does take a moment or two to get used to which is normal. The game itself is certainly best viewed on a Game Boy display which is how it was designed.

But there is much enjoyment to be had, so let's jump into the details of gameplay! 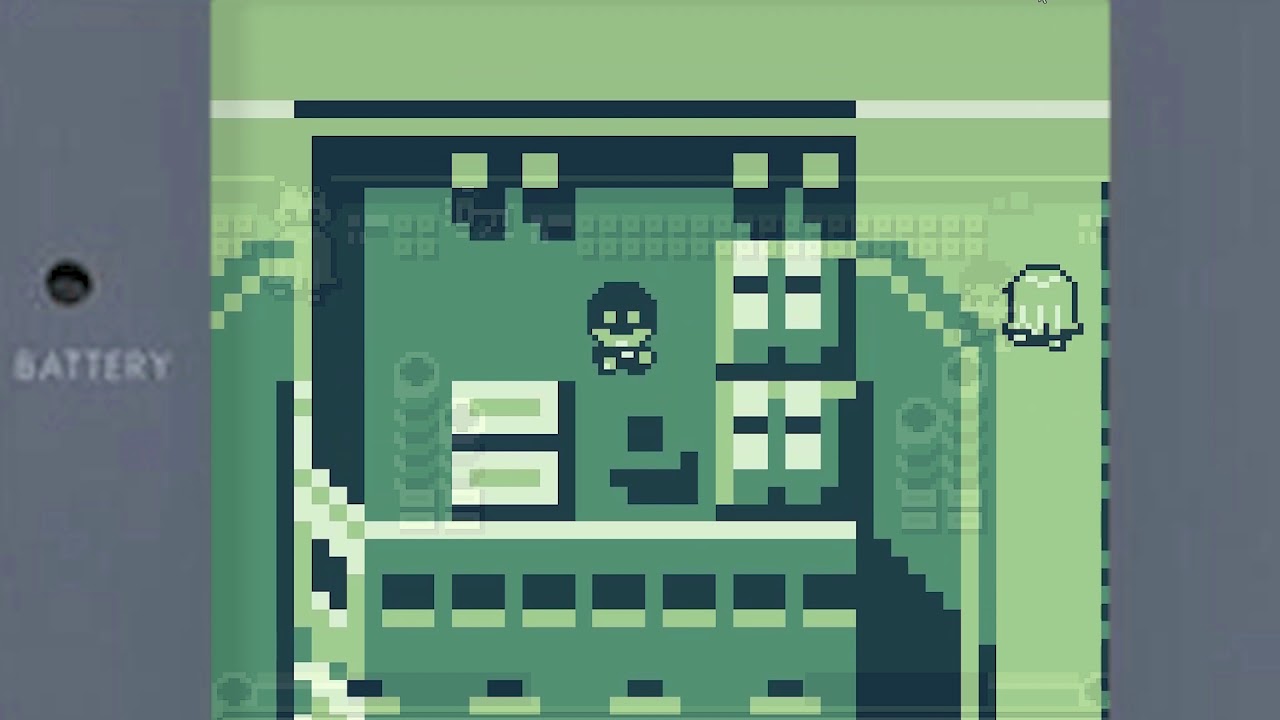 Breaking Down the Gameplay

Quest Arrest is a fun new game made for Game Boy. It is also the indie creation of developer John Roo. Quest Arrest is available on Windows and Android, or free to play online.

It is an RPG type police procedural adventure in which you play the role of detective Bennett. She is newly promoted, starting out in her new precinct.

But there is no time to get comfortable at your desk! As soon as you have met your rough talking new boss (think Spiderman, Daily Bugle style) you are immediately sent out to clean up the main streets of the town. Not a very warm welcome if you ask me, but duty calls!

You are immediately sent after a crime boss infamously named ‘Athena’. From here, you have to search for clues at crime scenes, assist citizens in need, and confront criminals.

As you do, you can choose to be a good cop or a bad cop. We will get into this in more detail later on.

You can sweet-talk information out of suspects or witnesses or just simply beat it out of them. Keep n mind, the choices here also add to whether you are perceived as good or bad.

In this game, the enemy characters are masked hoodlums who work for the big bad Athena. They are randomly placed around the city for you to find. Once encountered, you will be prompted into a turn-based battle.

Scuffles with criminals are deliberately reminiscent of Pokemon battles. When you attempt and arrest you have to complete a brief button combination. If you mess it up then the suspect gets away.

In order to complete this game, you must dispatch of all of the towns miscreants in any manner you see fit. You can choose to arrest them, or simply murder them where they stand.

The combat options include pepper spray, taze, and shoot. All of which are ultimately used to subdue the bad guy so you can make an arrest. Making a proper arrest is the ultimate goal for the good cop.

When engaging in combat you select your weapon to use to attack the robber. How the fight goes will determine who you become, a good or a bad cop.

After you defeat all the robbers you will find your way to the final confrontation with the big boss.

So what is the difference if you decide you prefer to be a bad cop? Well, that is a different path that involves quite a bit of killing. Your actions are what will develop either good or bad credibility in the community.

Let's talk about the importance of credibility in this game.

What Is the Importance of Credibility?

Mind your credibility! Because every step you take will improve or ruin your standing with the community. Citizens may be less inclined to assist you with your civic duties if you are mistreating people in the process.

There are different endings depending on your credibility. Credibility is the system that determines whether you are a good cop or bad cop.

Arresting people will gain you credibility (but it’s not an easy task). Killing the enemies will turn the city against you from fear and they will treat you differently. So you need to be careful out there, good cop or bad cop, that is your choice.

However, if you do choose to be bad the criminals may be more cooperative with you.

To put it simply, your reputation also affects the ending of the game. Remember when we were talking about all the good cop and bad cop? Everything you have done up until this point will determine the end of the game.

One of the best parts about having multiple endings is it leaves you curious for more! I am planning to play through the full game again just to see what kind of ending I may get!

From my first playthrough, I was a good cop and I made a few mistakes (oops) that did affect my credibility in town. The ending I got as a good cop had a very amusing reference at the end.

I am not going to post any spoilers here! But you may want to play through the game a couple of times to see all of the possible outcomes.

Now the serious bits, while Quest Arrest does depict police violence, which may not sit well with some in the current climate, please be aware that it never glamorizes it.

By putting you in the shoes of a police officer, you are offered a brief insight into the complexities of police work.

This game is clearly a labor of love by a developer who has a great deal of passion for what he creates.

The music is perfect. The gameplay is immediately accessible, nicely varied, and the multi ending story invites repeat plays. While the reputation system enriches the experience by giving you some control over the ending.

It is certainly worth a playthrough or two. After doing a full playthrough myself I contemplated starting another round to see what the other endings had in store.

It is also exciting to see a brand-new title for Nintendo’s iconic handheld in the current year.

The game itself is quite fun, and at times also very surprising and quirky. The most important part is that it is delightfully replayable. 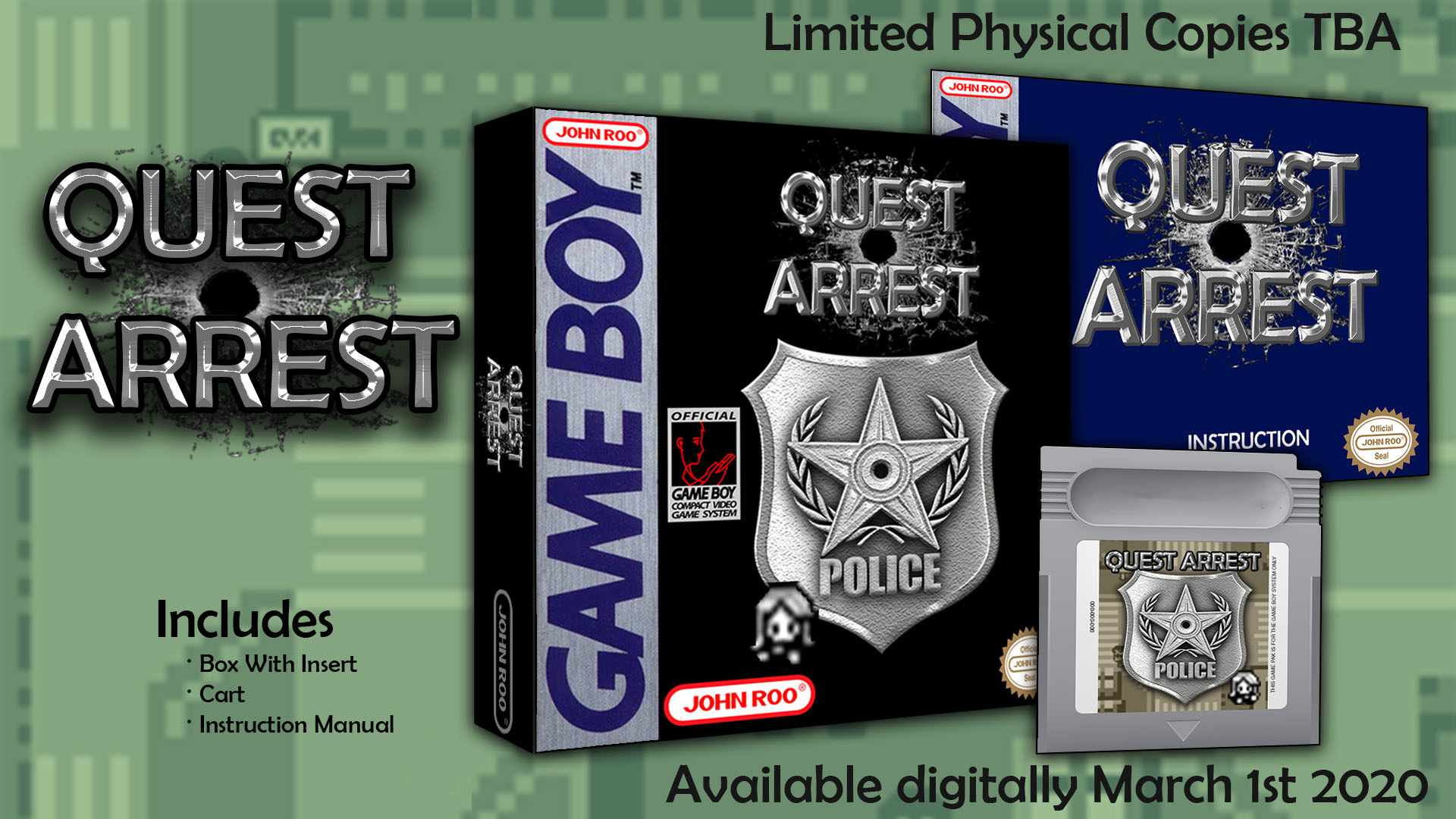 How Can I Play?

Quest arrest has been available for download as a ROM for your emulator or drive of choice. It is also available on Windows and Android compatible versions since March of this year.

However, preorder for actual physical copies of the Game Boy game opened on the 17th of August. The first round of pre-orders has already sold out. But due to popular demand, a second batch was made available.

In whatever way that you decide, I highly recommend that you get ahold of Quest arrest so you can give this game a playthrough or two!

Quest Arrest is available now to download or play for free on the Retro Room website. Be sure to pre-order a physical copy for the Game Boy, while stocks last at!

Scarlett Rose is a professional cosplayer, actress, voice actor, published model, and mother of rabbits. When she is not crafting armor or building costumes, she can be found playing the latest video game or enjoying a retro classic.