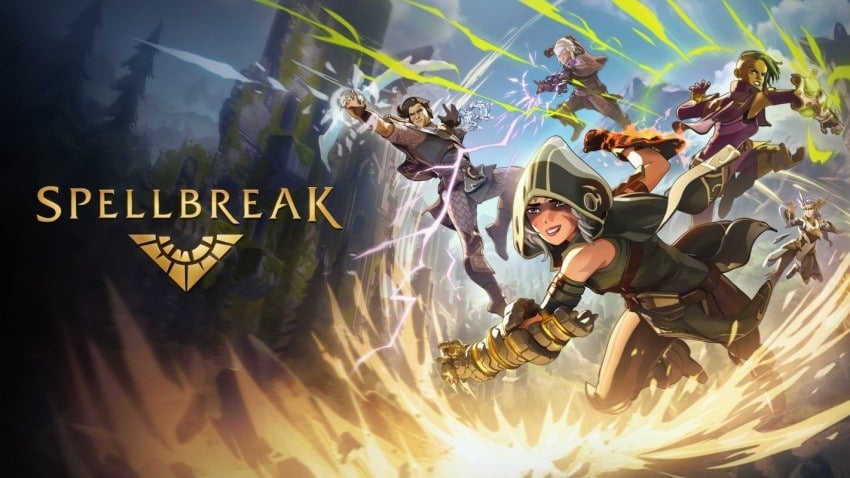 Spellbreak is an ambitious spellcasting battle royale game created by Proletariat Inc., a studio that is “hell-bent on pushing the boundaries of multiplayer games”. So, do they with this new release? In a field of multiplayer battle royales, how does Spellbreak stack up against Fortnite and Apex Legends?

When you launch into the game, you’re brought into the tutorial where you encounter Avira Emberdane, who is a mage just like you. She guides you through a nine-step tutorial: the basic movement mechanics, levitation, spell classes, elemental interactions, picking up runes, equipment, reviving your teammates, and portals.

Following the tutorial you can dive into your first battle royale, utilizing what you’ve just learned to face-off against other players online. The game is stunning. The art reminded me Legends of Zelda merged with something that is uniquely found in games by Proletariat. 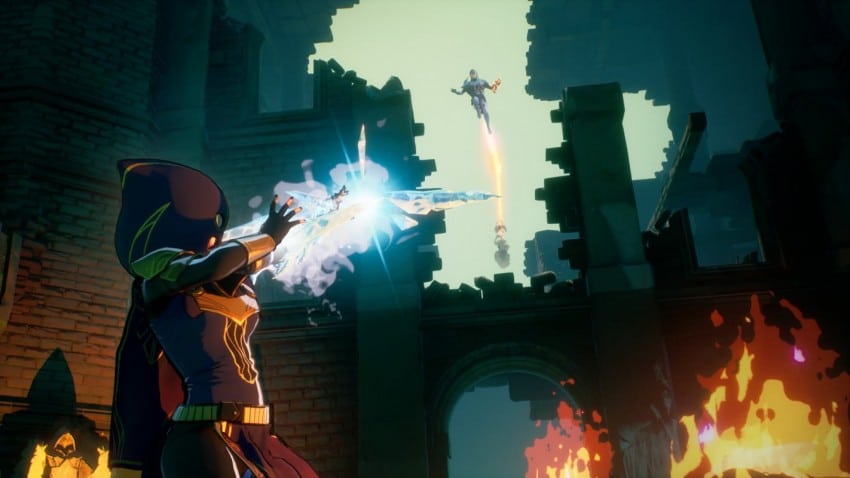 I managed to come out on top during my first battle royale, but I wasn’t so lucky the next few rounds. While Spellbreak starts everyone out on equal ground, it’s easy to get overpowered quickly by more advanced players who have gained enough gold to buy new equipment and excel quicker during the matches.

One nice element is that you can find equipment throughout the map; either by looting it from exiled players or by unlocking various-sized chests as you play. This can make each playthrough fresh and new (because you can try out new equipment) but also tedious if you unlock a combination you’re comfortable with and then start out each round with something new.

Casting spells to take out other players isn’t the only challenge in the game, you also have to keep an eye on the constantly shrinking playable zone and try not to get caught in the impending spellstorm. The safe zone spawns around twenty seconds after the match launches and seems to appear randomly across the map. So keep an eye out as you play! If you get caught in the storm you can drain your health and exile yourself (which means you die). There are also Fractures throughout the game, which automatically exile you too. 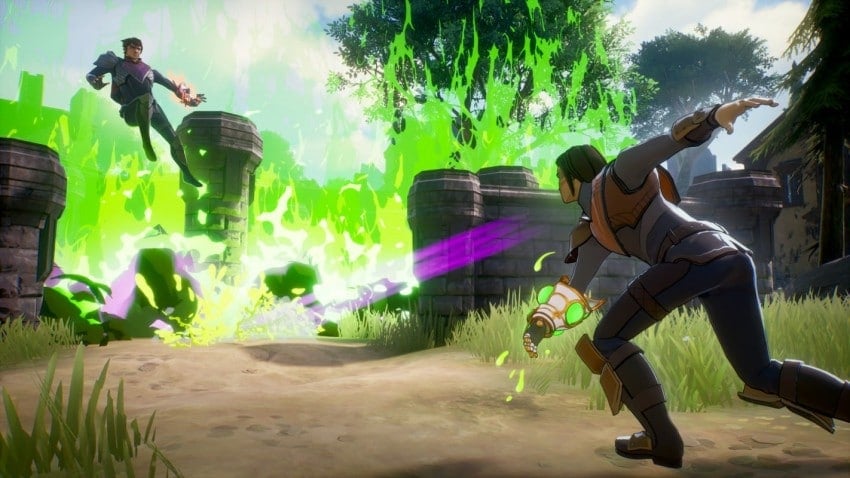 There are six different elemental variables to choose from in Spellbreak: Frostborn, Conduit, Pyromancer, Toxicologist, Stoneshaper, and Tempest. Each spellcast can be leveled up four times, unlocking new skills and XP. You start off with one class and can add a second once the battle royal launches — allowing you to try out a new class and pair the abilities of both. The added variables of using different abilities and finding different equipment and items during each round is a great way to keep you engaged and desperate to play another round and see if you can reign victorious.

While some people live for free-aim games like Apex Legends and Fortnite, I find them to be a struggle and unfortunately, Spellbreak follows suit. While it makes shooting at opponents more challenging, it can also be an accessibility issue for gamers. If you’re like me, it can be frustrating when there are no auto-lock settings in games like this. It should be noted that you can adjust the aim-assist sensitivity, but this doesn’t fully solve the issue. Proletariat did work with players during the beta phase of the game to improve the aim-assist system, so there’s always a chance that this will continue to improve.

The camera movement can also take a while to get a hang of, but once you do you can pretty quickly adjust your view as you navigate through the Hollow Lands. 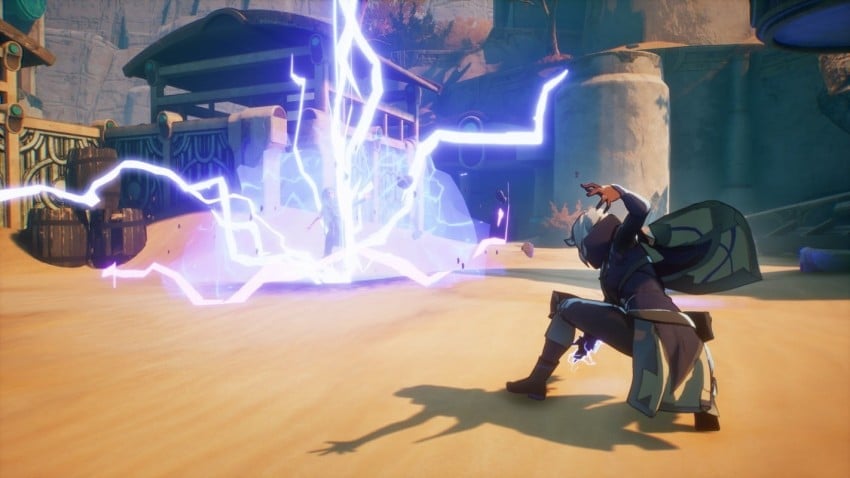 The Verdict on Spellbreak

If you’ve exhausted your interest in Fortnite or you’re looking for a high-fantasy battle royale game, you’re going to want to download Spellbreak. This game is probably at it’s best with a team of friends, staying up all night to face off against other multiplayer teams online. With a game like Spellbreak, there is so much room for Proletariat to add to and expand this game as more people start to play.

Spellbreak may not break barriers, but it has all the potential to become a classic battle royale PVP game.

Wealth of Geeks reviewed Spellbreak using a PS4 download code provided by Proletariat Inc. and is dedicated to giving an unbiased review of all games provided to us for advance review. You can download Spellbreak on PC, PS4, Xbox, and Nintendo Switch today.