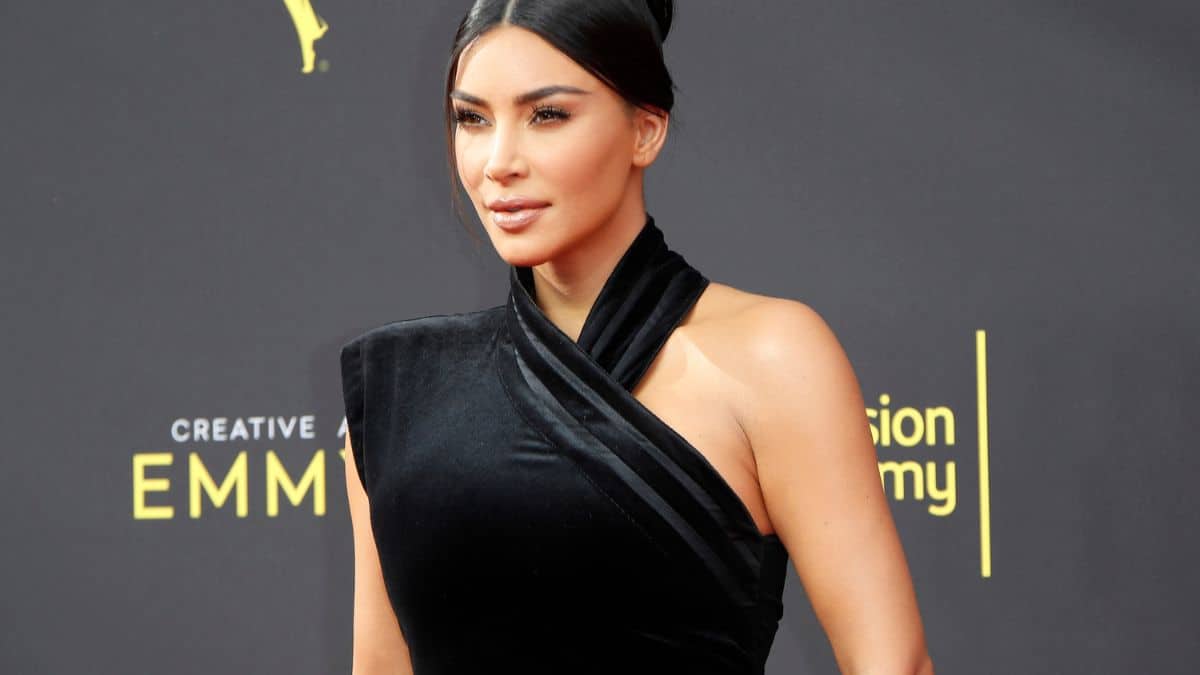 Fifteen minutes of fame can often feel like a long time when you are in the spotlight. But for some reality TV stars, it is only the beginning. These celebrities have turned their time in the limelight into full-blown careers, and their fortunes have significantly increased.

So who are these richest reality TV stars? Keep reading to find out!

Jennifer Williams is a successful reality TV personality and real estate broker with a net worth of $25 million. She made her fortune by selling upscale properties in New Jersey, starting a women's fitness studio, and marriage to NBA player Eric Williams. Jennifer is most well-known for appearing on the first four seasons of VH1's “Basketball Wives.”

Kendall Jenner is an American supermodel and media personality born into affluence, and she is a member of the famous Kardashian clan. But apart from that, she has managed to build a unique brand with lucrative endorsement deals and a fashion line that is doing well.

Scott Disick is a model and media star, most famous for being the father of Kourtney Kardashian's three kids. His rise to fame started on the cast of Keeping Up With The Kardashians, and he has since leveraged that success into several spin-off shows and business ventures.

The model has a net worth of $45 million, thanks to his numerous projects and television appearances.

Andrew Boulton Firestone is an American businessman and television personality. He comes from a family with a long history in business and politics. His great-grandfather, Harvey Firestone, founded the Firestone Tire and Rubber Company.

As the heir to the Firestone fortune, Andrew has an estimated net worth of $50 million. He also gained fame from his appearance on the third season of The Bachelor, a reality TV show on ABC.

Khloe Kardashian is a media personality and entrepreneur with an estimated net worth of $60 million. She got her start in 2006 as a contestant on the reality show “The Apprentice.” She then starred in her shows, including “Khloe & Lamar” and “Revenge Body” with Khloe Kardashian.

Kourtney Kardashian is the eldest sibling in the Kardashian family, with a net worth of $65 million. Apart from her family's show, the media personality has been involved in many business ventures, including a clothing line, a cosmetics line, and a kids' clothing line. She's also launched an iPhone app and has released a series of workout DVDs.

Bethenny Frankel is a successful businesswoman, author, and television personality. She has an estimated net worth of $80 million and gained notoriety through her appearances on reality TV series, such as The Real Housewives of New York City and Bethenny & Fredrik.

Although most of her wealth has come from selling her Skinnygirl Cocktail company and her work on reality television, she has also been successful in home renovation and flipping in recent years.

Related: Here Are the Top 101 Richest Actors in the World

Lisa Vanderpump is an actress, businesswoman, and television personality with a net worth of $90 million. She became a fan favorite on The Real Housewives of Beverly Hills and has gone on to star in other successful reality TV shows, like Vanderpump Rules and Pump Rules: Junior Varsity Edition.

In addition to her successful acting career, Lisa has also launched her line of successful restaurants and cocktail lounges.

Robert Herjavec has made a killing by appearing on reality TV shows like Shark Tank and Dancing with the Stars. As of 2022, his net worth is estimated at $200 million. Herjavec started as a computer scientist, but he soon discovered that he had a talent for business. And when he got the chance to appear on Shark Tank in 2009, he grabbed it with both hands. Since then, his business empire has only grown, and he is now one of the richest reality TV stars in the world.

Sharon Osbourne is a well-known businesswoman and TV personality. She is married to heavy metal singer-songwriter Ozzy Osbourne and has an estimated net worth of $220 million. Sharon's wealth comes from her role as manager of Ozzy's career and other bands (such as The Smashing Pumpkins, Queen, and Motorhead) and her work as a judge on various talent shows.

Paris Hilton was born into the renowned Hilton family, which owns a chain of luxurious hotels. However, the American socialite and media personality carved her path to wealth through appearances on different reality shows, such as Simple Life, Paris in Love, I Want to Be a Hilton, and her most recent show, Cooking With Paris.

She has also made a name for herself in the music industry and owns a perfume line. As of 2022, she has an estimated net worth of $300 million, which is sure to increase thanks to her newest reality show.

Kathleen Elizabeth Hilton is a successful television host, socialite, actress, and fashion designer with an estimated net worth of $350 million. She comes from a high-profile family – her half-sisters are The Real Housewives of Beverly Hills stars Kim Richards and Kyle Richards.

In the mid-2000s, she got more attention thanks to one of her daughters, Paris Hilton. Three years later, Kathy briefly headlined her reality series; I Want to Be a Hilton. The show featured her teaching aspiring socialites how to use proper etiquette.

Simon Cowell is known for his harsh critiques as a judge on various talent shows. However, this does not seem to deter audiences from loving him. Thanks to his role as a TV judge, he has acquired an estimated net worth of $600 million (as of 2022).

He got his big break when he persuaded ITV, a television network, to air a talent show in the UK. Since then, he has presided over famous shows like Britain's Got Talent, The X-factors, America's Idol, and America's Got Talent.

Kylie Jenner is the reigning queen of reality TV stardom with a net worth of $750 million. Her success has a lot to do with her appearance on her family's TV show, Keeping Up With The Kardashians, which aired from 2007 to 2021.

Also, Kylie owns a lucrative cosmetics line, Kylie Cosmetics. She is a shrewd businesswoman and has been able to parlay her reality TV fame into other lucrative business ventures.

If there is one name synonymous with reality TV, it is Kim Kardashian West.

She came onto the scene in 2007 with her family's reality show, Keeping Up With The Kardashians, and has since become the richest reality TV star in the world. Her net worth is estimated at $1.8 billion, and she shows no signs of slowing down. Some of her other ventures include a line of cosmetics, the Kim Kardashian: Hollywood game, and several restaurants. She also has a stake in Kanye West's clothing line.

These are the 15 richest television personalities, with an estimated net worth of $25 million or more. These celebrities are also some of the world's most popular and influential people. What sets them apart from other rich people is their ability to entertain and engage audiences worldwide.

More Articles by the Wealth of Geeks Network: