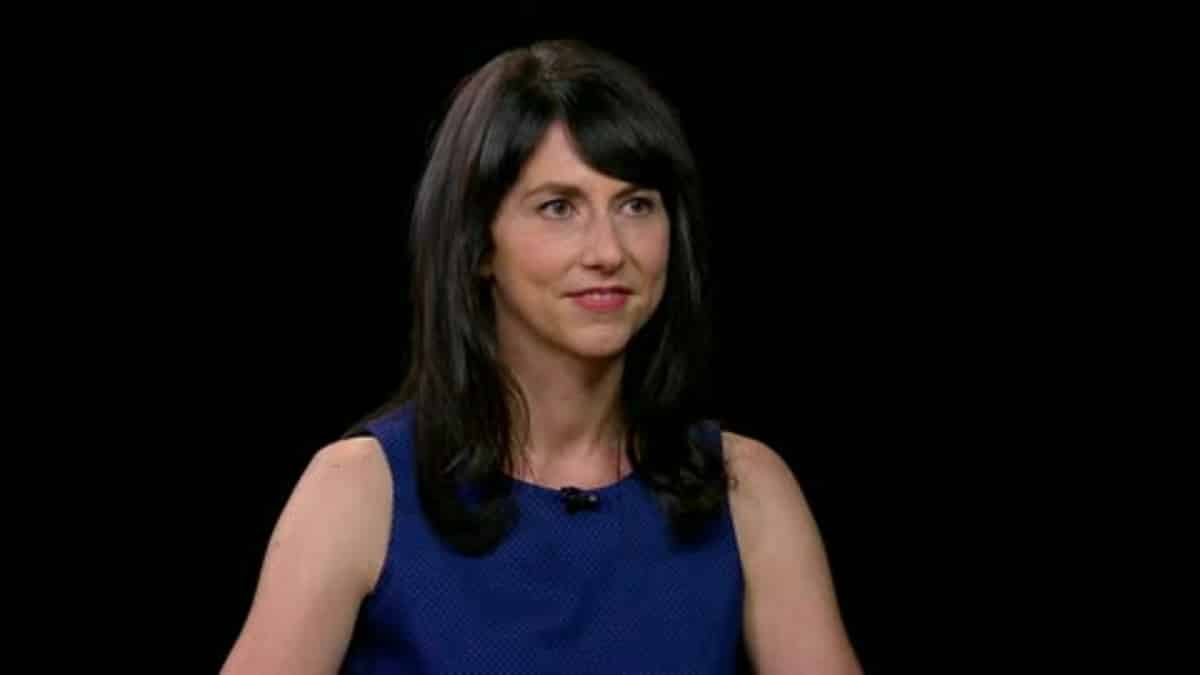 Everyone is constantly talking about the Elon Musks and the Jeff Bezoses, but where's the love for the ladies? Here is a list of the top 10 richest women in the world today.

More Articles From the Wealth of Geeks 17ORK:

He Is Hands Down the Richest Athlete