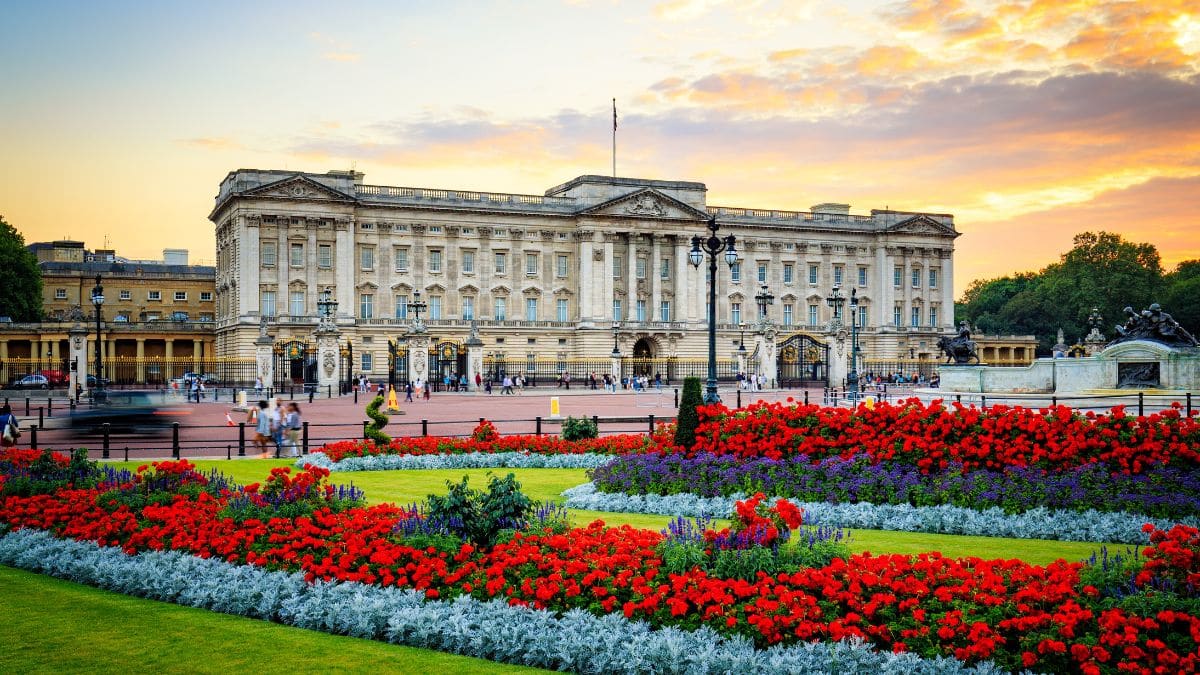 The British royals are old, and their real estate portfolios are impressive. Here are some of the most opulent and luxurious properties owned by the Monarchy.

Balmoral Castle is said to be the Queen's favorite. It was originally purchased for Queen Victoria by her husband, Prince Albert, in 1852. The residence was first built in 1390 but was renovated before it was purchased by Albert. It has grown into a sprawling estate that is worth an estimated $140 million.

Buckingham Palace is one of the most well-known royal residences in the world. The palace is estimated to be worth $7 billion. It was built in 1703 and has been renovated and updated several times.

Kensington Palace is located in the heart of London, not far from Buckingham palace. It is one of the most popular residences for royals. Kensington is the birthplace and childhood home of Queen Victoria. The palace was built in 1605 and is worth an estimated $830 million.

Windsor Castle is located outside of London. It is considered the “second home” of the royal family. Windsor was built in 1070 and was the inspiration behind the royal family's house name of Windsor. King George V chose the name in 1917 during World War I.  It is worth an estimated $326 million. It is the Queen's official residence and the longest-inhabited royal castle in the world.

Sandringham is the private home of Queen Elizabeth. It was built in 1870 and is one of the newer royal residences. It is located on 20,000 acres. The home is worth $220 million.

This house is known as the prim house and was built in 1827. The residence is home to Prince Charles, who will take the throne after his mother. The home is worth around $105 million.