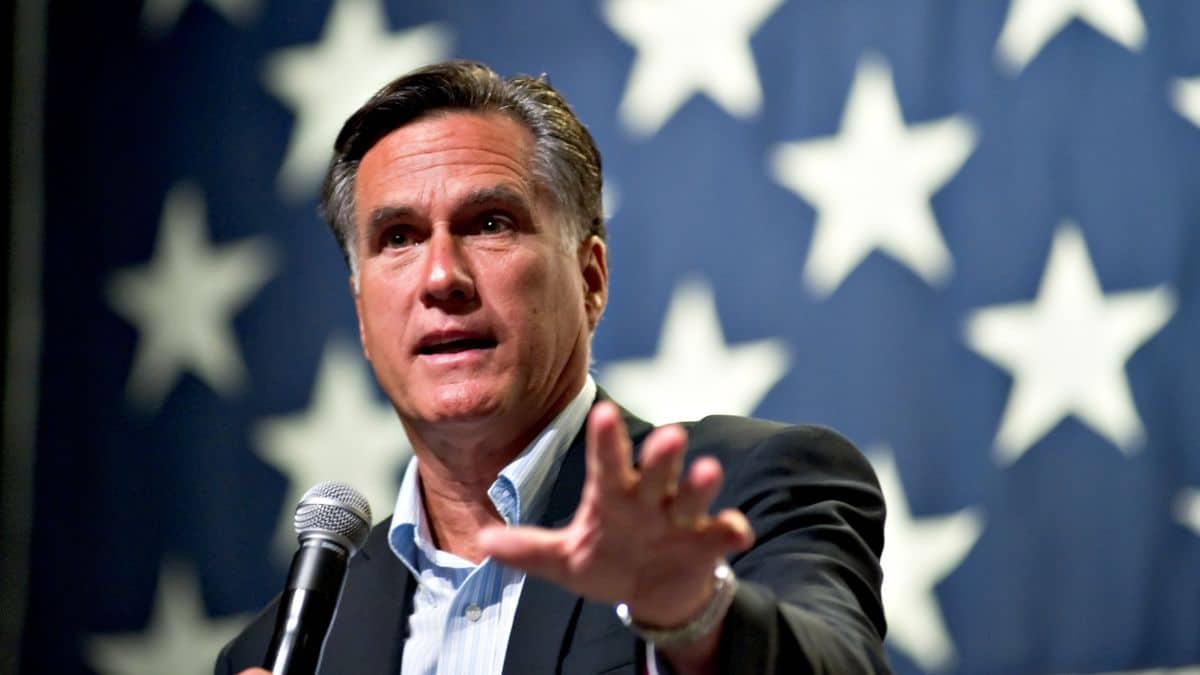 The Senate took a procedural vote today with the intent to codify same-sex marriage into law. Twelve Republicans so far have broken from their party to support the bill, and more could vote in favor of final passage.

The bill that would codify same-sex marriage into law passed the Senate's 60-vote threshold today during a procedural. The final vote tally was 62-37. 12 Republicans joined every Democrat in support of the bill.

The bill was first passed in July after the Dobbs decision caused concern that same-sex marriage would be next to go. Supreme Court Justice Clarence Thomas reportedly suggested that the precedent underpinning same-sex marriage should also be ” reconsidered. ”

When the bill first landed in the House, 47 Republicans voted in favor. The bill was met with resistance from Republicans in the Senate, though, amid concerns about religious liberty protections. Bipartisan LGBTQ senators Tammy Baldwin and Kyrsten Sinema were among a group who amended the bill to placate Republicans.

The vote today was purely procedural, and the bill could gain more Republican support in the final passage. The vote had originally been planned to be held before the midterm elections, but the bipartisan group, including Republican Senators Susan Collins, Rob Portman, and Thom Tillis, requested that it be delayed.

The amended bill will need to pass through the House again after the Senate before January, and then Joe Biden will sign it into law.

A Gallup Poll conducted in June 2021 found that 70% of Americans support gay marriage. Of that 70%, 55% of Republicans support same-sex marriage.

A First for Everything

Republicans have consistently been the least in favor of same-sex marriage. The party, however, showed a majority of support in 2021 (55%).

Democrats have always been the biggest supporters of same-sex marriage. 83% of Democrats support gay marriage as of June 2021.

84% of young adults, 72% of middle-aged adults, and 60% of older adults say they support gay marriage.

In an interview with Insider, Republican Senator Cynthia Lummis said that she was one of the senators who voted to proceed with the bill. She was vague on whether or not she would support the final passage, though.

“Read the Wyoming Constitution. Article One, Section 3,” she said in explanation of her vote.

The section she is referencing states that the laws of Wyoming “affecting the political rights and privileges of its citizens shall be without distinction of race, color, sex, or any circumstance or condition whatsoever other than individual incompetency, or unworthiness duly ascertained by a court of competent jurisdiction.”

Republican Senators who voted in favor of the “Respect for Marriage Act” included: