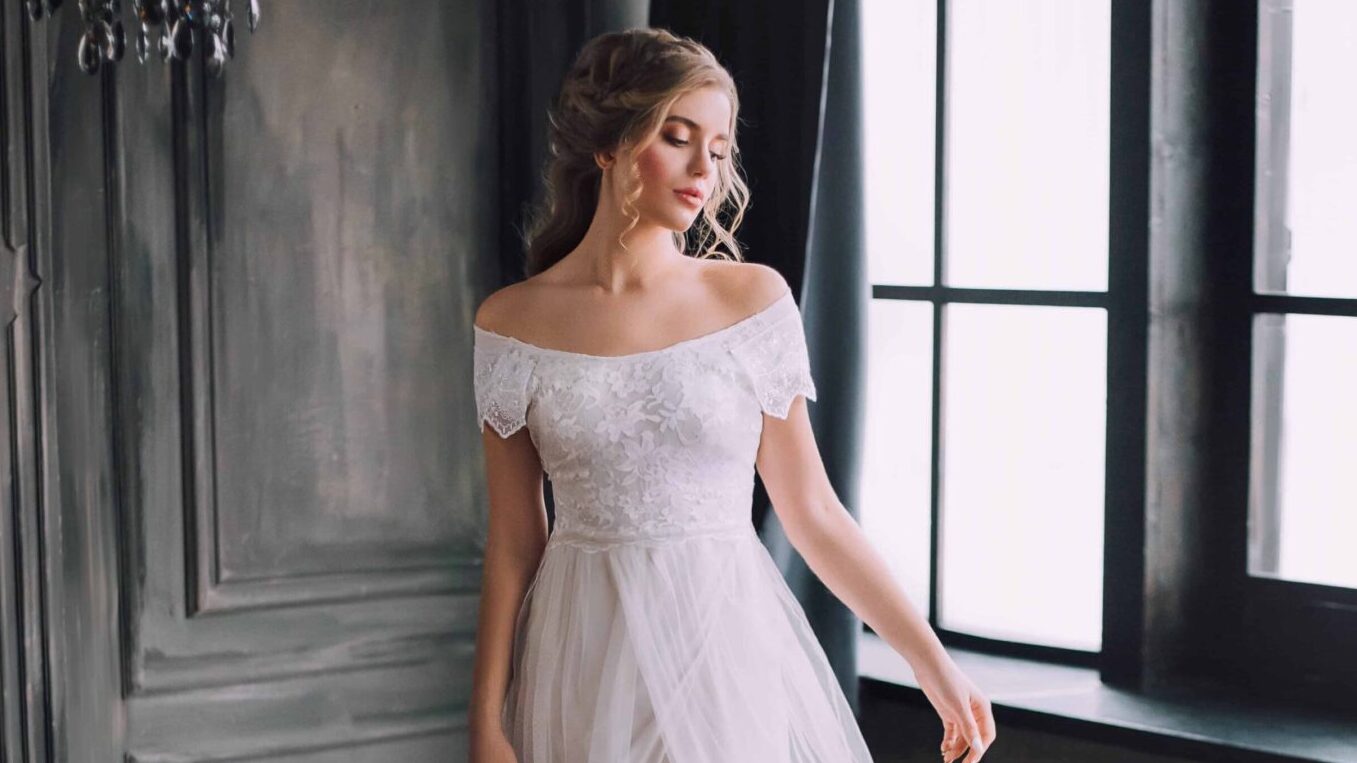 For a variety of reasons, 2022 continues to be a peak year for weddings. 2.5 million couples were expected to take the plunge this year – the most since 1984. Obviously, the cost of a wedding has increased significantly since those days.

The numbers vary – costs averaging anywhere from $12 to $25 thousand per ceremony. Of course, everything is more expensive, between inflation and the law of supply and demand. But sometimes, what looks like a simple solution leads to an even larger financial problem.

Here’s a breakdown of some of the more significant costs of a wedding, and how brides and grooms can say “I do” to each other, without getting married to debt.

LendEDU, a company that tracks rising debt and the reasons behind it, surveyed 1000 people who had gotten married during the years 2014 to 2019. What they discovered wasn’t just the usual escalating expenses but huge leaps in wedding costs. And most of them were directly tied to couples who incurred debt in order to create their dream wedding.

Of those polled by LendEDU, 33 percent said they incurred some debt while planning their wedding day. To get an accurate representation, they were only asked about the actual ceremony and reception. They specifically excluded debt connected to the rings and the honeymoon.

Of the fees and expenditures for the wedding day, the average debt load these couples took into their marriage was more than 11 thousand dollars. That’s not accounting for what they paid out of pocket or were gifted by family and friends.

One of the driving forces for wedding debt – couples now have more payment options.

Of those that incurred debt, Eighty-six percent used credit cards to cover the overages. The average credit card debt was just under $7 grand.

Twenty-seven percent chose to use another form of debt, such as a Home Equity Loan to pay expenses for another $2,077.

If you’re doing the math, yes, several of the couples borrowed from more than one source to pay for their big day.

But the biggest issue that the study shed light on wasn’t the sources of the debt, but how borrowing led to spending far more than most couples budgeted for.

In fact, not only did couples who took on debt spend significantly more – some nearly doubled the price of their wedding day, with their wedding budgets leaping from $12 thousand to $22 thousand or more. And that’s before taking into account interest rates and fees.

Wedding loans are a new form of personal loan debt, touted as a good alternative to depleting your savings or taking on high-interest credit card debt. They require very little collateral and are paid back monthly, for terms of three to five or even seven years.

Their business is booming right now.

But Paul Sundin, a CPA and tax strategist with Emparion, warns that all is not sunshine and roses. “In 2021, 19 percent of engaged couples were considering taking a loan for their wedding… While wedding loans seem to be an ideal way to cover their expenses, they can also overwhelm the couple’s budget.”

Some couples finance the entire ceremony on one of these personal loans. And while many advertise interest rates as low as 2-3 percent, the average interest rate is around 10-15 percent. And for folks with less than perfect credit they can balloon to 20 or even as high as 30%.

Over five to seven years.

According to Brides magazine, the average marriage in America that ends in divorce lasts just eight years.

Expenses Can Be Marriage Trouble

It's something couples in their honeymoon phase don’t want to think about – but absolutely should discuss.

“…the amount spent on a wedding and its longevity are directly related. The more you spend, the more likely it is that you will divorce,” warns Alice Eve, the marketing director for Cincinia France. In email correspondence, she pointed to the dangers of couples beginning their married life together in the red.

Results of the LendEDU study back her up. While 9 percent of all survey respondents admitted to now being divorced, of the 33 percent who took on wedding-related debt, the number leaped to 14 percent. And remember, the study only polled people in the first five years of their marriage.

Joseph Puglisi, the founder of Dating Iconic, a one-stop-shop when it comes to dating site reviews, knows about booming wedding expenses from personal experience.

He used his savings and loans to pay for the cost. Three years later, the two divorced.

But it took Puglisi another five to seven years to pay off the wedding costs thanks to interest.

He writes, “My advice to anyone would be not to go into debt because of a fairytale wedding. It is never worth the trouble and may strain your relationship in the long run if you start feeling pressured and overwhelmed.”

A Credit Karma survey from 2019 found similar results to the LendEDU numbers, that nearly 21 percent of Americans have gone into debt to pay for their wedding. They pinpointed the top five items/services that contribute most to the exploding cost of the perfect day: food, location, the wedding dress or suits, music/entertainment, and miscellaneous items (wedding cake, drinks & photographer).

Venues Are Not Cheap

One way to save is to go all-inclusive.

Urraza says Mexican resorts offer cost-friendly destination wedding packages, where couples can get married for free. Many resorts provide a base plan including an officiant, as long as the couple stays at the resort.

The bride and groom pay one sum for the food, the ceremony, the decorations, the entertainment, and even the makeup. For some packages, wedding guests only need to pay for plane tickets. All the other costs are included.

Those Gowns Are Too Much

It's not a surprise wedding gowns can be costly.

The Knot’s Sarah Hanlon discovered that the average cost of a wedding gown was $1,800, depending on individual customizations and alterations. Some price factors included whether the dress was handmade or the fabric used.

One Rose, Two, or Three

Tracey Morris owns Ella & Louie, a floral design studio based out of Santa Barbara, CA. From her website, one can order all types of floral arrangements, from centerpieces to bouquets.

Morris said flower costs have increased about 20 percent this year, due to a rise in supply and labor costs.

“More expensive blooms are flowers like peonies (a perennial favorite, though they have a specific season), lily of the valley, orchids, Anthurium, and garden roses. (It’s) pretty much what everyone wants in their bouquets.”

Can’t Have a Wedding Without a Ring

“Only as many natural diamonds can be found in the Earth as can be dug up,” Wilson said, while there’s no limit to lab-created diamonds, and they “…come in at a 70 to 80 percent discount to a natural diamond.”

Ways to Avoid Saying “I Do” to Debt

Tia Mula, the founder of the wedding and lifestyle blog LIVE&WED, suggested looking at small venues. In an email, Mula said she and her fiancé wanted to have a gigantic, fairytale wedding.

“However…we quickly realized that our dream venue was out of our budget. So, we began looking at smaller venues, and that's when we found the perfect place for our big day,” she continued.

Mula also added the size forced them to be selective in who they invited. When the venue is enormous, couples are tempted to invite everyone they know – further increasing the cost of the event.

Alice Eve suggested cautious spending for weddings. Newlyweds need to stay within their means and look for ways to save on the wedding celebration.

“Simply throw the best party you can afford. Why would you want to start your relationship in debt because of a party? It adds to an already difficult situation.”

This article was produced by The Budget Savvy Bride and published by Wealth of Geeks.

How Inflation Impacts Your Tax In 2023