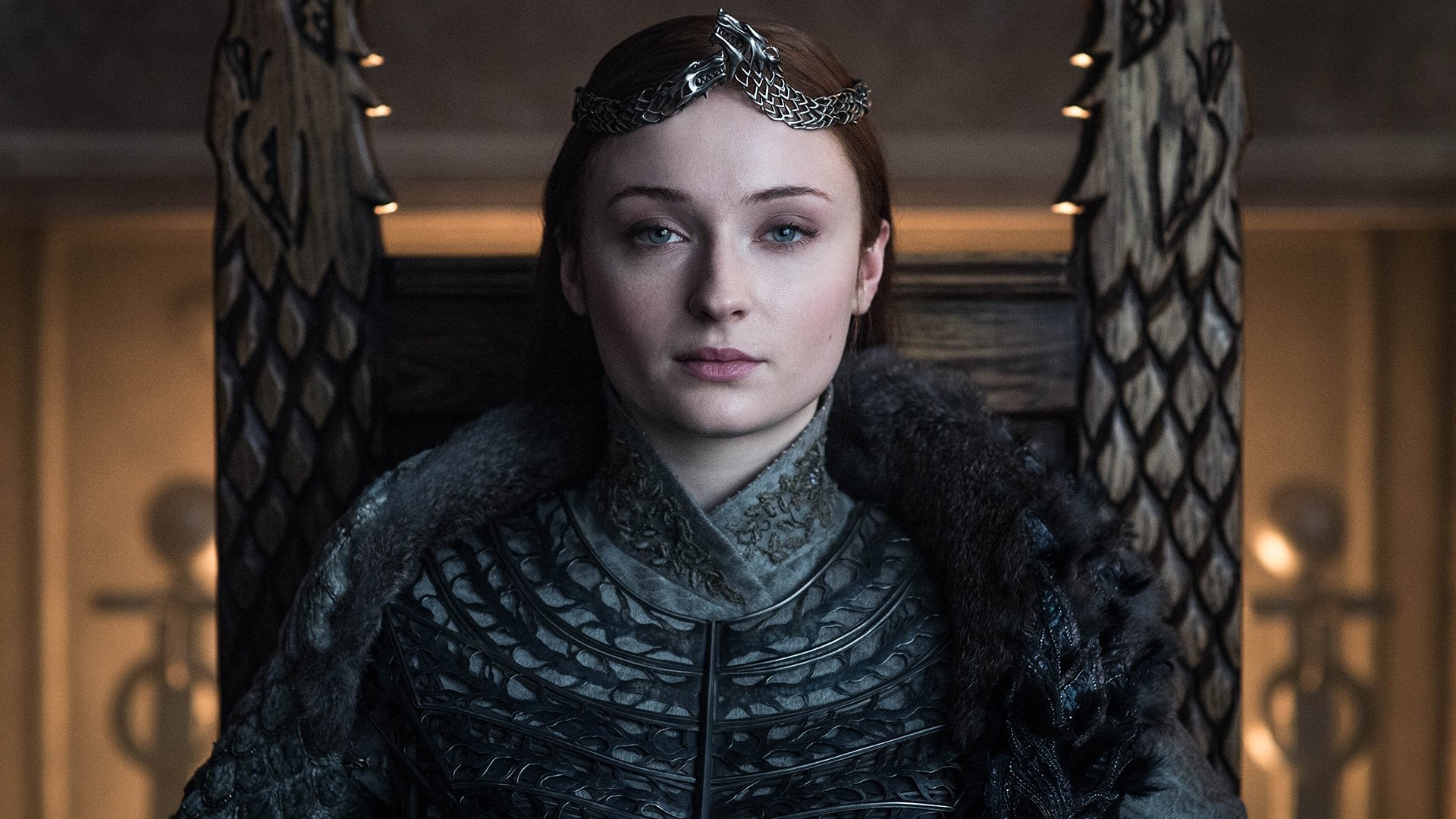 Are there any shows you loved right away only to quit watching due to terrible writing delivering a poor season? You have company. After a Redditor asked, “What season of a show was so bad you almost quit? And to those who did leave, why didn't you come back even if the show improved over time?” Here are the top-voted responses.

“Showtime shows run forever!! So there is bound to be a dip. The same thing happened to Dexter; I gave up the last couple of seasons,” one person expressed. Another agreed, “I despised season two of Dexter so much that I just never came back to it. However, I understand it got better and worse again, so I feel like I maybe came out ahead here.”

One person said, “I felt this way about seasons six and seven of Homeland. It's a bit tough to get through at times. It was still engaging but could have been better. However, they returned their best for the final season, ending AMAZINGLY well, so I'm glad I didn't give up.”

“Seasons four and five of Ray Donovan were pretty tough at times. So I did some fast-forwarding to get through them.” One user admitted, “Especially wasn't a fan of season five! But six and seven were great. They did a soft reboot with a location change, bringing new life in and ending well!”

“Lucifer season four. It started well and went to hell after the second half. I finished the season, and I don't even think I want to finish the show,” one person confessed. Another argued the show was a rollercoaster and got better after the fourth season.

“The Wire season two was hard work. A new set of characters was difficult to care about, but it was also interspersed with excellent plot development relating to the characters from the first season,” one person said. Another stated, “I've stopped after season two and wondered if I should continue.” Finally, many people agreed it they should give it another go.

Someone nominated “Game of Thrones season eight. I almost quit on episode three, but my friends convinced me to watch the last two episodes with them. Unfortunately, it only got worse.” GOT die-hard fans argued they didn't believe this person.

“Once Upon a Time season five, Emma became the Dark One and turned into an evil Batman. I didn't quit the show precisely because Emma became evil. However, I wish the writers made the Dark One's origins story original instead of ruining the Arthurian mythos,” one person said.

“Desperate Housewives season two is awful. The show picks up again, though. It's a shame it's forgotten nowadays because people confuse it with Real Housewives of Whatever.” “The first season was so good as well. I dropped off halfway through season two and didn't go back,” another admitted.

One person said, “Season four of Community. I loved the first three seasons and didn't get around to the fourth for a while. When I finally watched it, I was massively let down and never bothered with the fifth or sixth.”

“During the lockdown, I rewatched the show and was Googling about it while rewatching. That's how I discovered a lot of behind-the-scenes drama, which explained S4's drop in quality. Glad I came back as, even though S5 and six weren't amazing, they did have some great moments.”

The number one answer is The Walking Dead. “I quit TWD on season six or seven.” So a true story. The number one answer is also my honest response. I loved this incredible zombie show, and the writing was strong. However, they lost me when they butchered Glenn and Abraham and started killing people, not zombies. It's so bad people are now asking to please let The Walking Dead die in peace.

What do you think? Did Reddit deliver a good list? Or do you completely disagree? Check out these apocalyptic TV shows like The Walking Dead but without zombies.

10 Movies That Were Way Better Than the Book