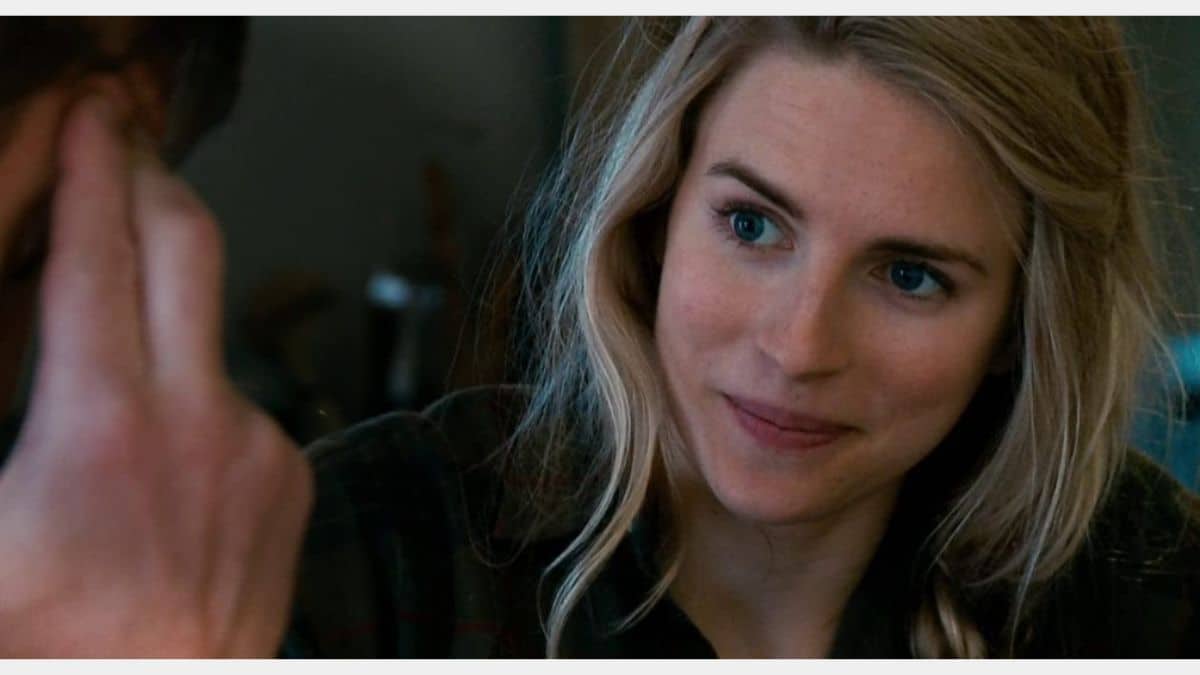 Do you love films with twists, turns, and incredible, mind-blowing endings? You've got company. Recently someone stated, “I'm looking for a movie that seems ok in the beginning, but the end climax blows your mind off, a twist that hits unexpectedly and changes the entire feel about the film.” Here are the top-voted responses.

Predestination is an Australian science fiction action thriller following a temporal agent (Ethan Hawke) embarking on his final time-traveling assignment. He's charged with preventing a fugitive from launching an attack and killing thousands of citizens. It stars Sarah Snook and Noah Taylor.

Incendies is a Canadian drama following Canadian twins traveling to the Middle East. The twins visit their mother's native country to unearth her secretive past amid a bloody civil war. Ultimately, the country remains anonymous in the film. However, it's influenced heavily by prisoner Souha Bechara's story during the Lebanese Civil War.

Jacob's Ladder is a psychological horror movie following Jacob Singer's (Tim Robbins) experiences before and during his service in Vietnam. Jacob desperately tries to determine the truth while suffering vivid hallucinations and strange and disconnected visions haunting him after the war. It co-stars Elizabeth Peña, Danny Aiello, and Jason Alexander.

Shutter Island is a neo-noir psychological thriller with a shocking ending that blows the mind. It follows a Deputy U.S. Marshal (Leonardo DiCaprio) and his partner (Mark Ruffalo) investigating a missing patient from a psychiatric facility on Shutter Island. It also stars Max von Sydow and Michelle Williams.

Triangle is a psychological horror film following a single mom (Melissa George) with an autistic son on a boating trip with friends. After being forced to abandon the ship, they jump aboard an ocean liner, convinced they are being stalked aboard the new vessel. It co-stars Michael Dorman.

Brazil is a dystopian black comedy set in a following dystopian world. It follows a low-ranking bureaucrat (Jonathan Pryce) in an unfulfilling job in a tiny apartment, attempting to find a woman appearing in his dreams. The film stars Robert De Niro, Michael Palin, Kim Greist, Katherine Helmond, Bob Hoskins, and Ian Holm.

Another Earth is a science fiction drama. It follows a young woman (Brit Marling) recently released from prison, searching for the man (William Mapother) whose life she shattered in a car accident several years before.

Sorry to Bother You is a surrealist black comedy following a young black telemarketer (Lakeith Stanfield) utilizing a white accent to be successful at his job. After being confronted with a corporate conspiracy, he must decide between making money or joining his activist friends in organizing labor.

Arlington Road is a drama following a widowed college professor (Jeff Bridges) who becomes suspicious of his neighbors. After believing their involvement in a terrorist plot, he obsessively attempts to prevent it. The film co-stars Joan Cusack and Hope Davis.

What do you think? Did Reddit get this right, or is something significant missing from this list? Check out these other films with the most incredible plot twists ever.

10 Hilarious Movies Guaranteed To Make You Laugh Out Loud

Avoid Misinformation With These 10 Well-Researched Podcasts