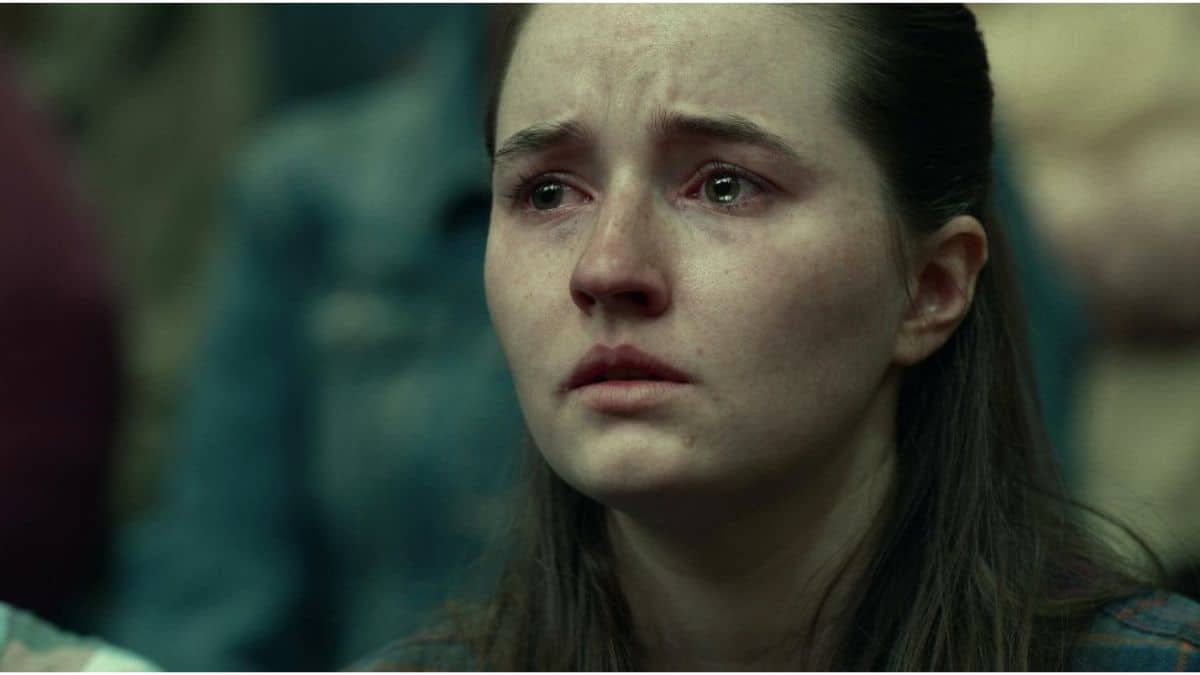 Recently someone shared, “So I have a five-day holiday from college, and I'm in the mood for a show that has a few seasons only, which will have me hooked instantly and is thoroughly entertaining. I haven't been able to get into anything recently, so I would love a show which makes me want to watch the next episode instantly.” Here are the top-voted responses.

HBO's The Night Of is an eight-part crime drama television miniseries following a Pakistani American (Riz Ahmed) college student in New York City. He wakes and discovers a woman he partied with stabbed to death, and he is charged with her murder.

3. The Haunting of Hill House

Bodyguard on Netflix is a British political thriller six-part miniseries following a British Army war veteran and Police Sergeant with PTSD. He is ultimately assigned to protect the Home Secretary whose politics he loathes.

Unbelievable is a true crime miniseries on Netflix following a dramatization of the 2008–2011 serial rape cases in Washington and Colorado. It follows a teenage girl (Kaitlyn Dever) charged with lying about being raped and two detectives (Toni Collette and Merritt Wever) following a twisting path leading to an unbelievable truth.

Hulu's Dopesick is an eight-episode miniseries drama demonstrating the effects of the opioid addiction epidemic across the United States. It focuses on various agencies, including Purdue Pharma, the Food and Drug Administration, and the United States Department of Justice, and their conflicts of interest.

Fargo is a black comedy crime drama inspired by the Coen brother's 1996 Fargo film. The show consists of four seasons and follows an anthology format. Each season draws heavy inspiration from various Coen brothers' movies referenced within the four seasons. It's streaming on Hulu.

Netflix's The Watcher is a mystery thriller miniseries following the true story of a married couple. After relocating to their dream home in Westfield, New Jersey, they begin receiving harassing letters signed by a stalker named The Watcher.

Honorable Mentions: The Americans, Killing Eve, and the first season of Prison Break. We hope you enjoyed this Reddit picks list of short binge-worthy shows to have you hooked by episode one. Check out these shows on Netflix that finished without being canceled.

10 Awesome Book to Movie Adaptions Where They Got It Right