Grey’s Anatomy, TV’s longest-running primetime medical drama, is set to premiere its 18th season on September 30th, 2021. If you’re already all caught up with the lives, loves and losses of the crew at Grey Sloan Memorial Hospital, here are ten shows and where they're streaming that will tide you over until the new season begins.

10 Shows For Fans of Grey's Anatomy

Like many procedural workplace dramas, Private Practice examines both the professional and personal lives of the characters, and fans of Grey’s will appreciate the once-per-season crossover that the two shows have.

In a surprising turn of events, Kate Walsh is set to return as Dr. Addison Montgomery in the 18th season of Grey's Anatomy. It may be a good time to rewatch Private Practice.

Streaming on Hulu and Netflix

After Private Practice ended, it was a few years before Grey’s Anatomy received a second spin-off. Station 19, which began in 2018, concerns the crew of the titular fire station and follows the same procedural format as the other shows in the Grey’s Anatomy television universe.

Like Private Practice, this series also frequently crosses over with the parent show and airs new episodes on the same night.

Of all series past and present, the one that is the closest comparison to Grey’s Anatomy has to be ER. Created by Michael Crichton (Jurrasic Park), ER follows the staff of County General Hospital’s emergency department. What makes ER so remarkable is the approach it takes to showing doctors and medical care on television. The length of time it ran also meant that the show drew attention to important medical and social issues of the day, such as the spread of HIV.

The first few seasons in particular lack the gloss of similar series. The doctors are exhausted, they’re broke, they don’t have much time for a home life. And this grounded approach extends to the hospital too. Bureaucracy consistently undercuts their attempts to provide the best care possible. Supplies and hospital beds are not always available when needed. Most remarkably, things don’t always have a happy ending.

It wasn’t uncommon for patients to leave the hospital untreated because they didn’t have insurance, or for some reason couldn’t deal with the real-life consequences of their diagnoses. Not that the show is an absolute downer. There are comedic and heartwarming moments. There is romance and eye candy (Dr. Kovac anyone?). There are an unbelievable number of performances from actors before they made it big.

As the show continued, and shows like Grey’s premiered, things became a little more over-the-top, but the heart of the show remained throughout.

On February 28, 2019, with the airing of its 332nd episode, Grey’s Anatomy broke the record previously held by ER for the longest-running primetime medical drama.

Bones is not a medical show per se, but it certainly scratches the medical itch all the same. Set at the Jeffersonian Institute, the show centers on forensic anthropologist Temperance Brennan — nickname “Bones” — and her team, which includes FBI agent Seely Booth.

What makes this show remarkable is not only the dynamic between all the characters, but the fact that the show could feel so inclusive without it feeling like a box being checked. Characters' backgrounds inform who they are, but it never makes up the sum total of their personality, and we don’t see that enough on TV.

Grey’s Anatomy is not the only medical series currently airing on ABC. Based on a South Korean series of the same name, The Good Doctor is a medical procedural series produced by Daniel Dae Kim and David Shore (the creator of House). The series stars Freddie Highmore as Shaun Murphy, a young autistic surgeon.

Though it has a much smaller cast than Grey’s Anatomy, The Good Doctor still carries that strong character element within the procedural format.

The 5th season of The Good Doctor will premiere on September 27, 2021 on ABC.

If a medical curmudgeon with a dash of Sherlock Holmes about him appeals to you at all, it might be worth checking out House. The 2004 series, which stars Hugh Laurie as the titular doctor, is notable for the strange nature of the cases he and his team take on.

Like ER, House was slow to build out the personal lives of the characters, but once it did, they became inextricable from the fabric of the show. This might also be of interest to fans of Grey’s Anatomy, since the two premiered within a year of each other.

How To Get Away With Murder

Fans of Shonda Rimes know there’s no shortage of shows under the Shondaland umbrella for them to enjoy once they’re caught up on Grey’s. But if I had to pick just one, then it would be 2014’s How to Get Away With Murder.

It ran for six seasons on ABC, and centered on lawyer and professor Annalise Keating (in an iconic performance by Viola Davis) as she and her students-turned-associates get tangled in lengthier and more extreme legal cases that always manage to hit close to home. 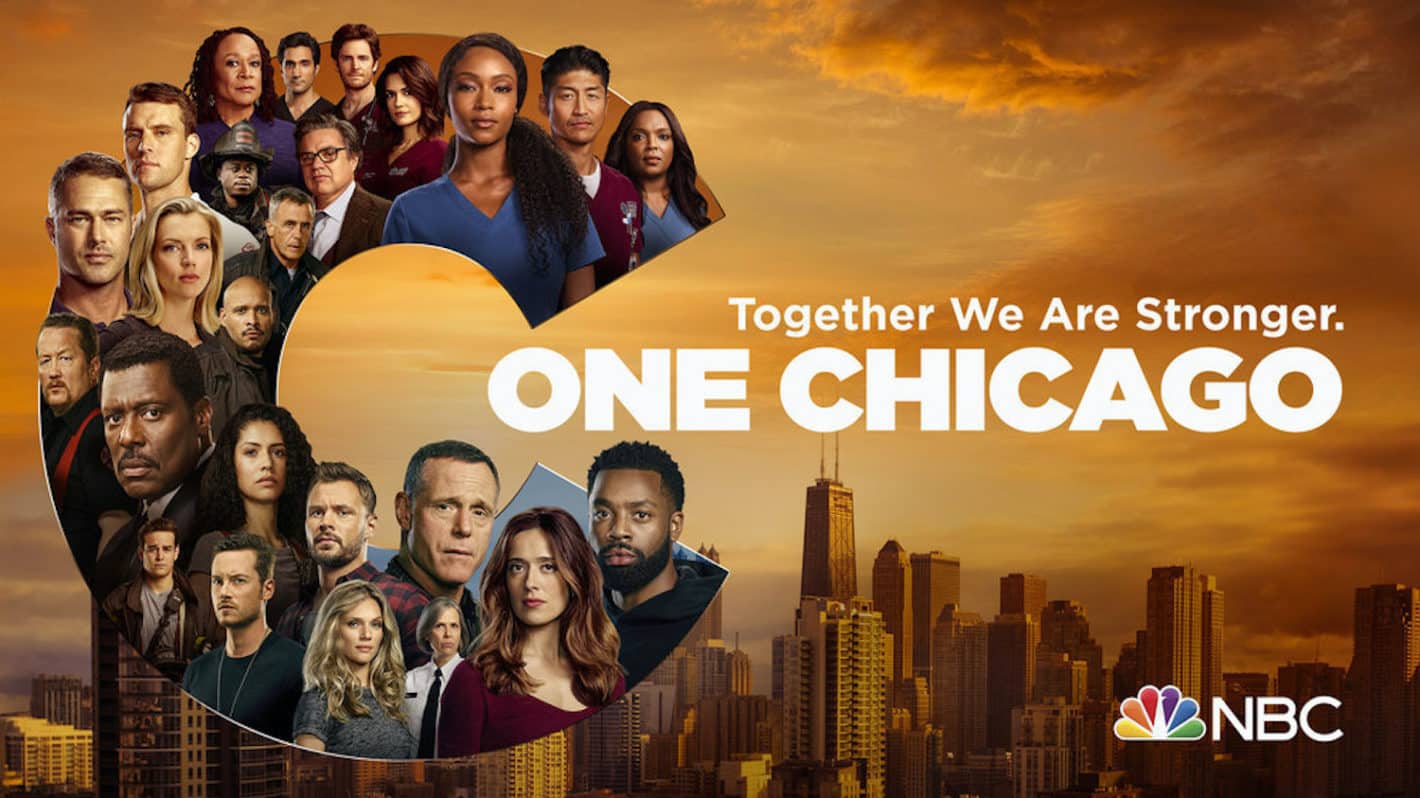 Collectively known as “One Chicago” — Chicago Fire, Chicago PD, Chicago Med — these shows are produced by Dick Wolf of Law and Order fame, and center on the emergency first responders in the titular city. They are perfect for fans who love sprawling, interconnected stories with a procedural flare. A fourth series, Chicago Justice, aired for a single season in 2017, but the other three shows are still running, and are set to return this fall.

Chicago Fire will premiere its 10th season, Chicago PD its 9th season, and Chicago Med its 7th season on September 22, 2021 on NBC

Streaming on Hulu and Prime Video in Canada

At almost 500 episodes, Law and Order: SVU holds the distinction of being the longest-running American live-action primetime series. But don’t let the episode count deter you. There is a reason this show is still running after all.

Set among a Manhattan police force specializing in sexual and abuse-related crimes, the show definitely calls for viewer discretion, but a loyal fanbase and some truly complex character growth makes the show worth a watch.

Streaming on Hulu and Prime Video in Canada

Bit of a wild card, but stick with me here. Though on the face the shows have nothing in common — one is a hospital drama, the other is a sci-fi series about island castaways — large, rotating ensemble casts who are insanely good looking, shifting interpersonal relationships, and a focus on how their circumstances deeply affect their personal lives mean the two ABC shows have more in common at their core than most realize.

Plus, anecdotally, anyone I know who likes Grey’s Anatomy tends to also be a Lost fan too.

How to Link Amazon Prime to Twitch

The Best Perks at Work – Everything You Need To Know