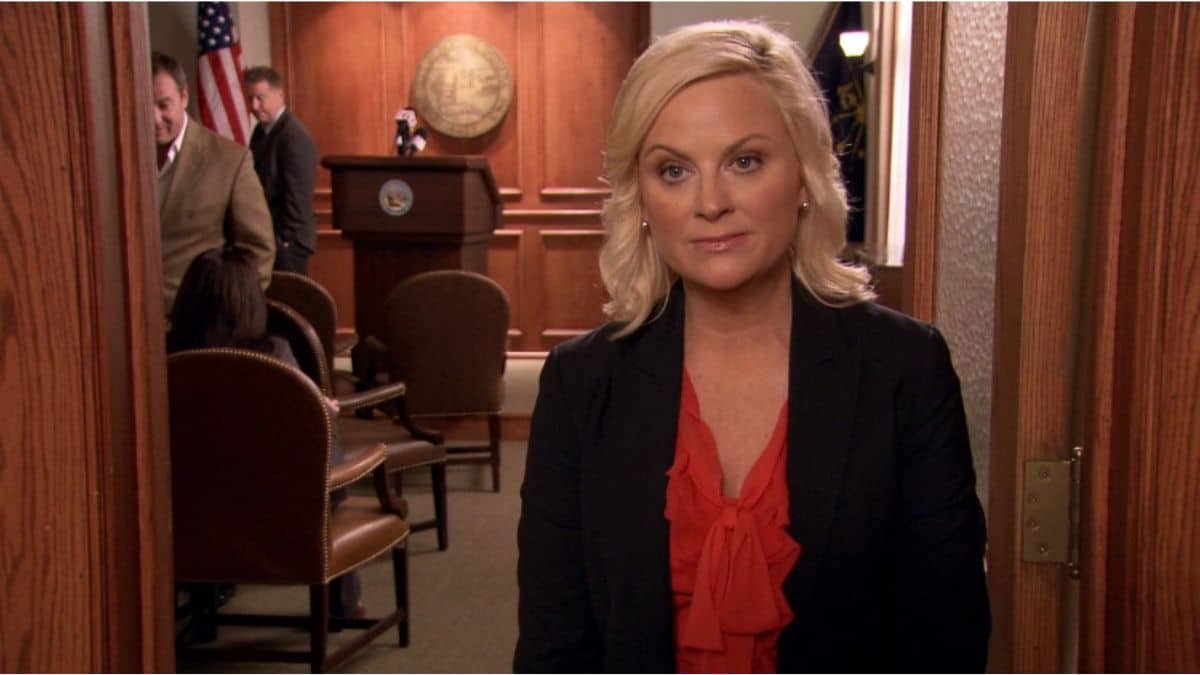 Do you have a favorite comfort show that never gets old to you? You've got a company. Recently someone asked, “What show will you never get tired of rewatching?” The internet responded to deliver this list of television shows with great rewatch value.

“I put Futurama on every night before bed. It's a good send-off to dreamland,” one user admitted. Another replied, “I didn't even know this was a thing for others. I've been watching Futurama as I fall asleep for over a decade.”

“To me, it's made for rewatching. When Leela asks Fry if he wants to go again at the very end… like she's asking if he wants to relive the story (and if we want to watch it again), a third user confessed.

“I've been watching it repeatedly for the last decade,” replied one user. Another admitted, “I watch it every year. It has become a tradition. And it's still as good as it was when I first watched it. Maybe even better,” said another. A third added, “It's the closest thing to a perfect show I've ever seen.” Finally, another mentioned the Legend of Korra.

The consensus is that “Arrested Development seasons 1-3 are the rewatchable classic episodes. “I still hold that the first three seasons are the best-written show I've ever watched. There's so much build-up to the jokes. Lucille and ‘loose seal' is my favorite.” “The 4th and 5th seasons are underrated,” another argued. “Not as good as the first three, but still hilarious and worth watching another time or two.”

4. Whose Line Is It Anyway?

“I watched it a lot as a kid years ago when it was running on TV. Then I recently discovered it again on HBO Max. They had every episode. I binged it for months and months. I couldn't stop; even the newer CW version was funny and addicting.”

“Nothing beats the episode where Wayne and Wanya Morris sing a Boyz 2 Men-style duet about getting your tires changed, it was perfect, and Wayne is an excellent singer,” one Redditor commented.

5. It's Always Sunny in Philadelphia

One user stated, “Longest running live-action sitcom. This show makes me consider purchasing Hulu with no ads. It taught me how to express myself through anger and personal attack. Woof woof, baby.” “I finish it and then go right back to the start—Bite-size, easy-to-watch brilliance,” replied another.

6. Star Trek: The Next Generation

“I try to be as good a man as Picard,” a Redditor admitted. “I didn't have a lot of role models growing up, but Picard was one of them,” confessed another” “Watching Picard made me a better person. Not just him, the whole crew (except Wes). Respect, discipline, open-mindedness, problem-solving, and always trying to be a better person. They are ideals to live by,” a third person said.

7. Malcolm in the Middle

“I started watching this again a little while ago. My brother and I watched it when it originally aired. Watching it as an adult, you see it entirely differently. It holds up. Relatable and funny,” a user admitted. Another confessed, “I never really understood what ‘Comfort Show' meant until I watched Malcolm in the Middle.”

Immediately, people took to the comments to sing, “Bye-bye, Lil Sebastian, I miss you in the greatest fashion.” One person admitted, “The song gives me chills when they sing it at the unity concert, and Duke Silver comes out with the saxophone.” A third user confirmed, “Their depiction of the general public is exactly the type of people I have to deal with daily.”

Immediately, people took to the comments to quote lines and share their favorite jokes and scenes from Community. “The start of the Batman DVD episode with Troy Hummin is one of the best scenes ever,” one user said.

Another user shared, “It's my go-to for background noise because I can associate the sounds with a picture since I have seen it so many times. Literally, on 25th plus run through.”

While many people shared quotes and favorite scenes, one user stated, “I just watched this for the first time. Damn, it's an incredibly fantastic show—the best war film or TV show I've ever seen. I'd love to hear if anyone can recommend others as good as this.”

What do you think? Did Reddit get this right, or is your favorite comfort show missing from this list? Check out these powerful times TV comedies made us cry.

Considering a Job Switch? Prepare for This Tough Interview Question