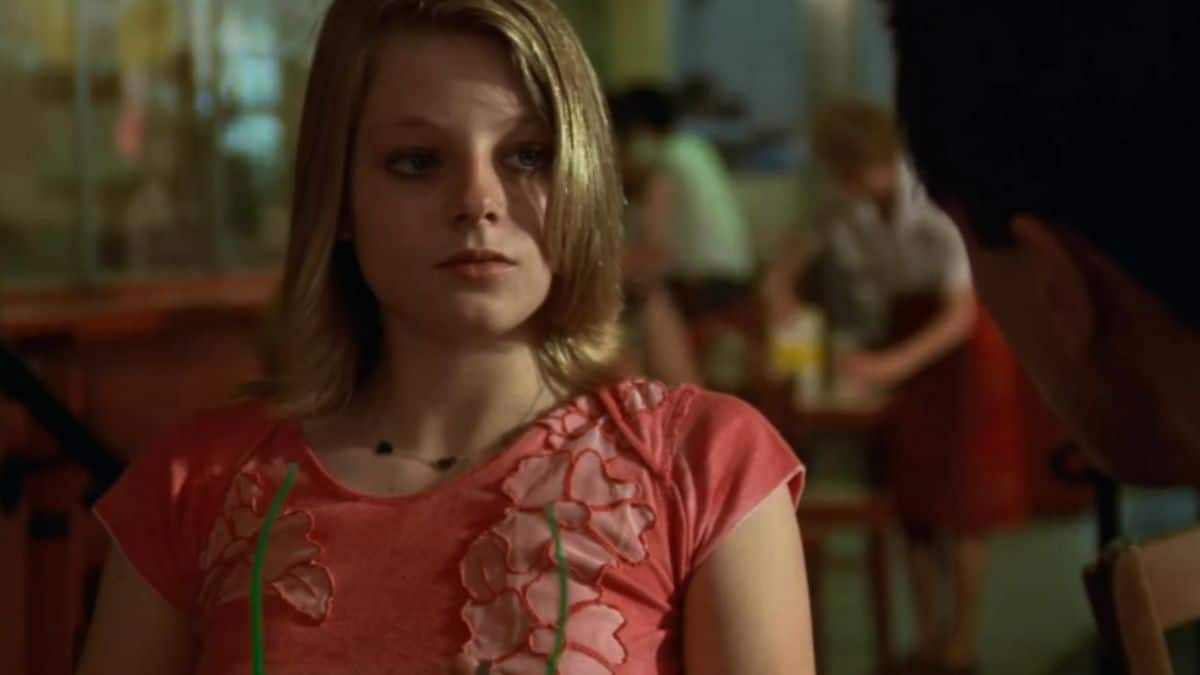 Are you a massive fan of Martin Scorsese’s film, Taxi Driver? Several other movies have that same vibe.

Redditor u/Throwmyselfawayx stated, “I want to watch a film like Taxi Driver, help me. I'm not good at explaining, so I'll list some movies I've seen that I think are similar.”

They listed these films as references for what they found similar to the 1976 movie Taxi Driver with Robert DeNiro.

True to the internet's nature, some Redditors' responded with selections that the original poster (OP) put on the list above.

However, several more movies were suggested and added to the list. Check out Reddits' choices for movies similar to the classic Taxi Driver.

In Falling Down, William Foster (Michael Douglas) is having a bad day. He's divorced, and his ex-wife's restraining order prohibits him from seeing his child.

After sitting in a hot traffic jam, he snaps and goes on a criminal rampage across the city, on the way to his ex-wife and daughters' home. “And now you’re going to die, wearing that stupid little hat!”

It follows two detectives (Brad Pitt and Morgan Freeman) and their hunt for a serial killer (Kevin Spacey) that murders with the seven deadly sins as his motif.

In One Flew Over the Cuckoo's Nest, Randle McMurphy (Jack Nicholson) fakes insanity to avoid hard labor for the statutory rape of a teen and is sent to a mental facility instead.

A sadistic nurse Mildred Ratched (Louise Fletcher), runs the ward. However, McMurphy lights up the faces of many of the ward's other patients and starts a rebellion that costs more than he bargained.

Dark secrets emerge, adding a dangerous element to the case's progression. To make matters worse, Vail is up against his ex-student lover, Janet Venable (Laura Linney).

The 1978 remake of the classic horror film Invasion of the Body Snatchers takes place in San Francisco. Matthew Bennell (Donald Sutherland) entertains his friend's (Brooke Adams) complaints about her husband.

He initially dismissed it as a marital issue. However, after similar reports, Benell realizes the problem is much bigger than their marriage.

In Chinatown, private eye J.J. “Jake” Gittes (Jack Nicholson) is hired to investigate what he believes to be a routine infidelity case.

Soon, however, he meets the real Evelyn Mulwray (Faye Dunaway), realizing that an imposter hired him. When Mr. Mulwray suddenly dies, it sends Gittes through the deceitful and sinister secrets of the Mulwray family.

Caul is tormented by memories of a case from his past with a tragic ending. After tracking the couple, he records a cryptic conversation between them and obsesses about it, fearing the couple may be in danger.

Midnight Cowboy follows Joe Buck (Jon Voight) as he quits his job in Texas and heads to New York City. He's convinced that his irresistibility and charm will attract a wealthy widow to care for him. However, New York proves less hospitable than he imagined.

So he lives in a run-down, abandoned building with Enrico “Ratso” Rizzo (Dustin Hoffman). The duo team up to start Joe on his hustling career. Soon, Ratso's health deteriorates.

Joker is a possible origin story for DC's infamous clown. It follows Arthur Fleck's (Joaquin Phoenix) descent into insanity as the world around him does everything possible to break him.

Fleck believes Thomas Wayne is his father because his mother (Frances Conroy) has encouraged it. But she's mentally ill, and that's not the case. Ultimately, his madness sparks an uprising of criminal revolutionists in a festering Gotham City.

Oldboy tells the story of an obnoxious lush, Joe Doucett (Josh Brolin). After a friend bails him out of jail, he's suddenly abducted from the streets.

He wakes up inside a cell that looks like a hotel room and remains there for twenty years. Doucett is kept heavily drugged and unconscious often.

However, television informs him that his wife was discovered raped and murdered, and he's the suspect. Once released, he gets an invite to track down his jailor, and it twists all the way to the end. Elizabeth Olsen co-stars.

The Best Solo Survivor Films You Must See According to Reddit