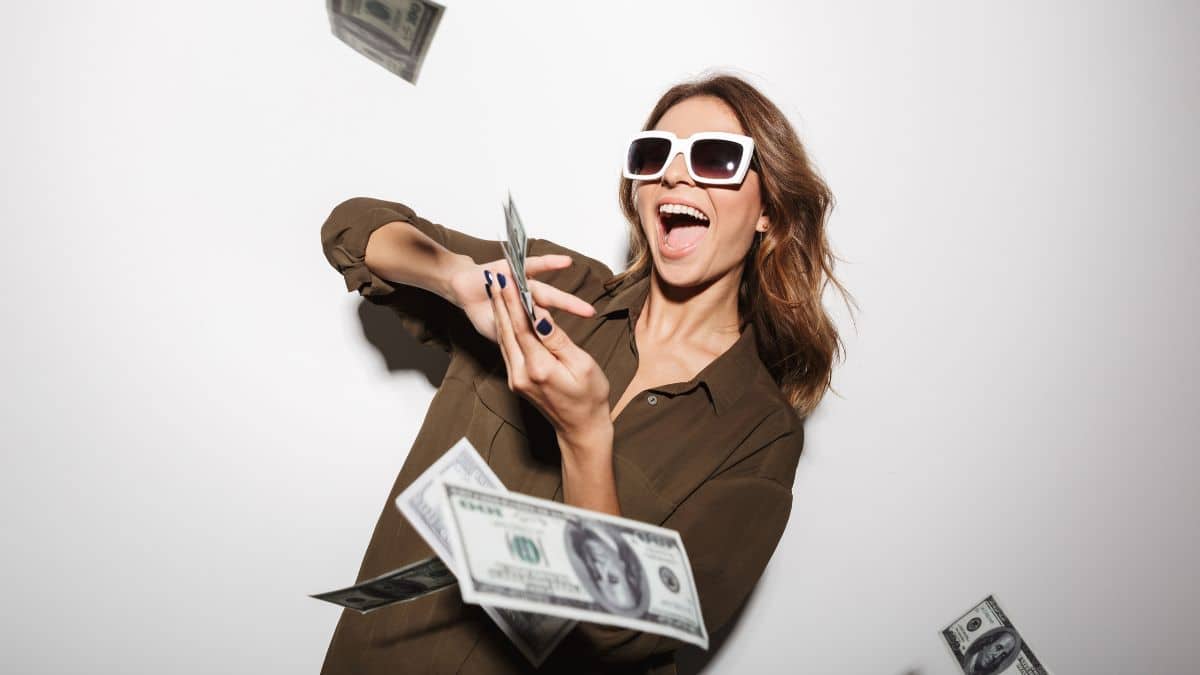 Snap Inc., Snapchat's parent company, is paying out $35 million to current and former residents of Illinois for allegedly storing their facial recognition data without consent.

If you have lived in the state for more than 6 months dating back to November 2015, and you use Snapchat filters or lenses, you could be eligible to receive up to $117. You have until Saturday, November 5th to submit a claim, which can be found on the settlement's website.

The final approval hearing for the settlement is scheduled for November 17th.

The lawsuit claims that the app's lenses and filters scanned users' faces for years without explicitly telling users that it was creating and storing the data. These actions are illegal under Illinois's strict biometric privacy laws.

Snap did not admit any fault under the current terms of the settlement and continues to deny that the features violate state law. A spokesperson for the company said that the data collected cannot be used to identify specific people, it stays on the users' phones and is never sent to company servers. They also added that Illinois users received an in-app consent notice earlier in the year “out of an abundance of caution.”

TikTok, Facebook, Google, Shutterfly, and Pret A Manager have all settled similar cases over the last 14 months. In May, Facebook faced a $650 million settlement and sent payments of up to $397 to more than 1.4 million people.

Users of Google Photos should be receiving their payments soon, too. The company reached a $100 million settlement over a similar lawsuit to Snapchat. Their lawsuit set up 420,000 Illinois residents to receive around $150 each.

Texas and Washington also have biometric privacy laws, and there is similar legislation in California, Colorado, Connecticut, Utah, and Virginia that will take effect next year. California residents already receive some privacy protection under the California Consumer Privacy Act.

The government might take privacy laws to the federal level too. In August, the Federal Trade Commission announced that it was “exploring rules to crack down” on companies that collect “vast troves of consumer information, only a small fraction of which consumers protectively share.”

Lawsuits outside of Illinois would likely be smaller, with less of a payout for users. Caitlin Fennessy, vice president and chief knowledge officer at the International Association of Privacy Professionals explains that this is because the Illinois law has an unusually broad private right of action, or the right of United States citizens to claim that their rights are being violated under the law.

She also states that as our overall understanding of data privacy grows, future lawsuits will focus less on user consent and more on what the companies are doing with biometric data once they have it.

She says, “Organizations will have to recognize they can't be breached for data they don't hold, and will have to think [and disclose] … about what data they're collecting and the extent to which they need it.”

Republican Momentum in Arizona Could Spell Doom for Democrats