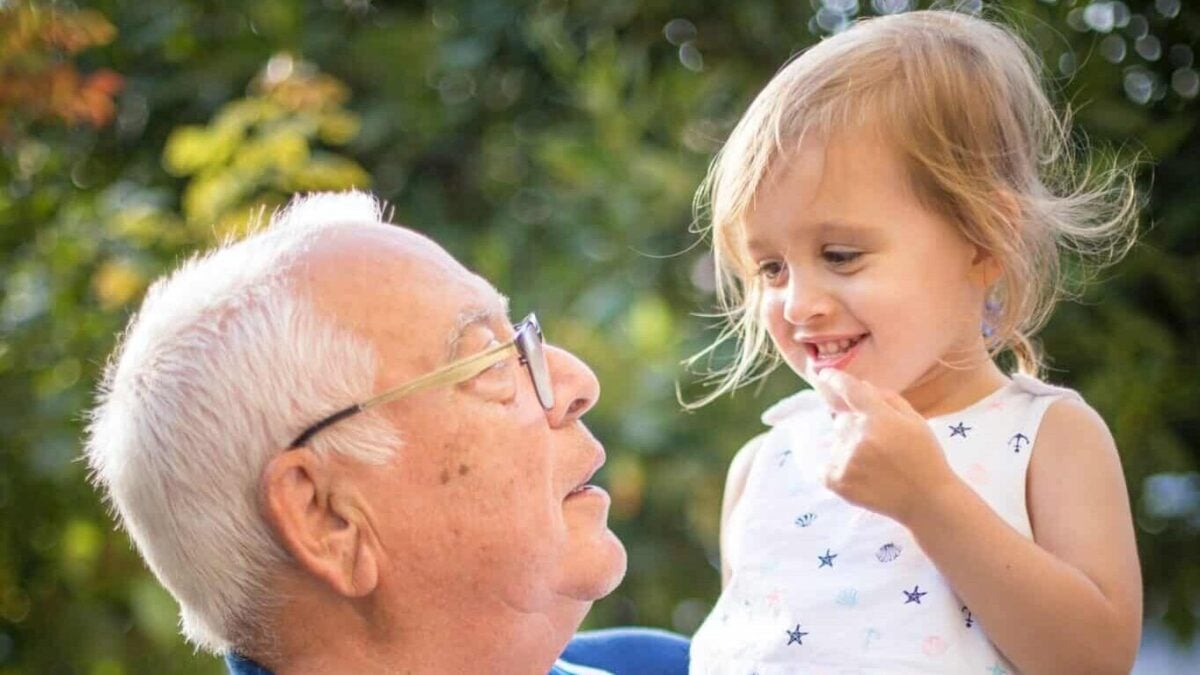 On the heels of rising inflation, some good news is for retirees collecting Social Security benefits.

In 2022, Social Security beneficiaries received a cost of living adjustment (COLA) of 5.9%, the highest in 40 years. Social Security Administration officials and other analysts expect an even more significant increase for 2023 – as high as 8%, putting more money in the pockets of retirees.

“Looking at the CPI-W trends that we're seeing so far this year, it is likely we're going to have a COLA closer to 8% than 3.8%,” remarked Stephen Goss, chief actuary at the Social Security Administration, according to CNBC.

“That is good news for the beneficiaries who are currently eligible for benefits this year. They will get a relatively high increase to their benefit,” said Goss.

When the initial 3.8% COLA projection was made, it was based on data through mid-February. However, inflation has continued to rise, making an increase for 2023 benefits more likely.

In fact, the Bureau of Labor Statistics reported an 8.6% inflation rate for the twelve months ending in May on Friday, which is the most significant increase since December 1981.

How is the Cost of Living Adjustment Calculated?

The COLA could move up or down depending on how high inflation runs between now and September.

Not All Good News

While a record-high COLA increase in 2023 will help current retirees, some experts are worried it could deplete the Social Security trust fund sooner than expected.

If wages rise slower than inflation, less Money will flow in than go out. According to the CNBC report, a large COLA increase could cost the program tens of billions of dollars, putting further pressure on the program that is already facing insolvency. “That will cost the program enough money that it could bring the insolvency date forward a year sooner,” said Maya MacGuineas, president of the Committee for a Responsible Federal Budget.

If the COLA increase remains at 8% as expected, it would be the largest increase in 40 years. The most significant annual increase ever was 14.3% in 1980, per Social Security Administration data.