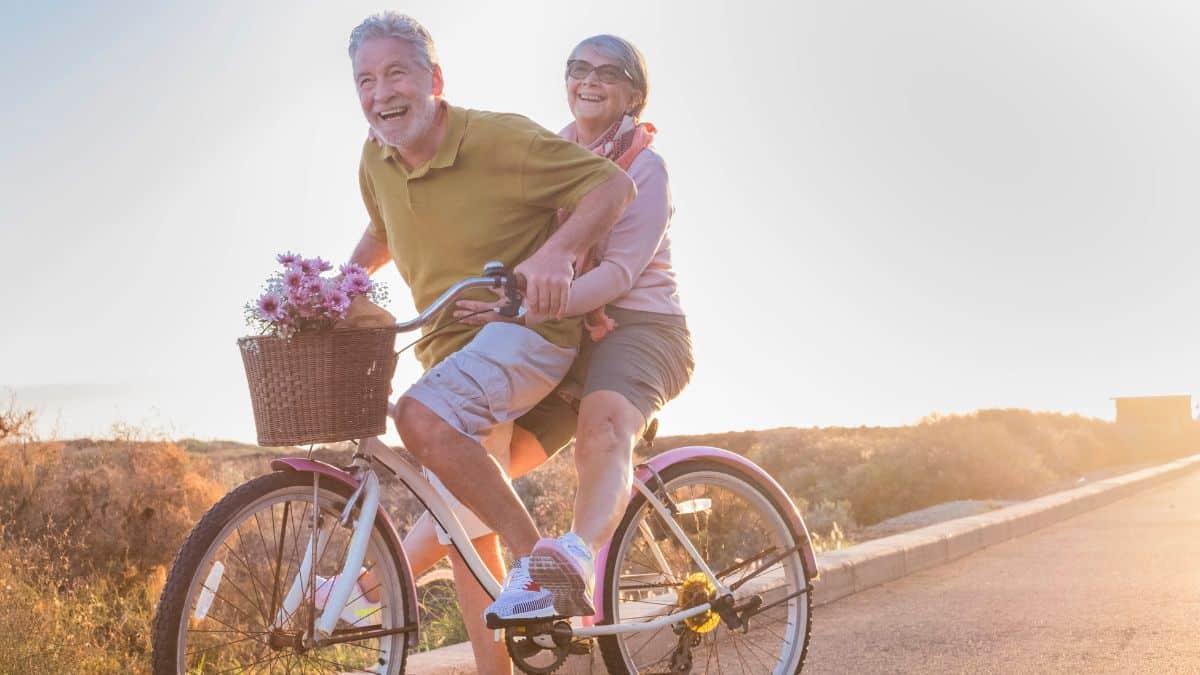 It's payday time for the boomers. Millions of Americans who receive Social Security benefits will be getting an 8.7% boost in 2023. Although this will be a historic increase, it may not even matter as the cost of goods and services continues to rise in the United States.

Time for Some Adjustments

The U.S. is currently experiencing a cost of living adjustment-the largest in 40 years. The average recipient will now receive more than $140 extra each month beginning in January.

Social Security recipients have welcomed the increase but also noted that it may not even make a difference as inflation and the cost of living continues to surge.

85-year-old Shirley Parker lives in Chatham on the South Side of Chicago. When asked about how the boost in Social Security benefits will affect her, she said that it's “not much help.”

She pointed out that home maintenance costs and high grocery prices are her biggest pain points financially. “Food is ridiculous. I come out with a bag full of groceries — $50 — don’t have about 10 items,” she said.

A government report published on Thursday revealed that inflation is yet again on the rise. The Consumer Price Index rose 0.4% in September after just 0.1% in August. The CPI as a whole is up 8.1% in the last 12 months. This week, the claims for unemployment benefits rose significantly.

The Social Security boost will be accompanied by a 3% drop in Medicare Plan B premiums, so retirees will be able to enjoy their benefits more fully.

“This year’s substantial Social Security cost-of-living adjustment is the first time in over a decade that Medicare premiums are not rising and shows that we can provide more support to older Americans who count on the benefits they have earned,” said the Social Security Administration’s acting commissioner, Kilolo Kijakazi.

President Joe Biden echoed the sentiment that the drop in Medicare premiums will help seniors prepare for any unforeseen financial crises. “Seniors are gonna get ahead of inflation next year,” Biden said. “For the first time in 10 years, their Social Security checks will go up while their Medicare premiums go down.”

A handful of government indexes show that inflation often has a more significant effect on seniors compared to the rest of the population. Medical costs are reportedly a large part of the burden.

The announcement about the benefits increase comes just weeks prior to the midterm elections and at a time when Republicans and Democrats are going back and forth about the high costs of goods and services and how best to tackle the issue going forward.

Not Really a Benefit

William Arnone is the chief executive of the National Academy of Social Insurance. He says that the increase in benefits is “no cause for celebration.” He claims that the benefit hike will not help recipients overcome inflation, especially with prices continuously on the rise.

“There’s already indications that health care inflation is going to be through the roof next year,” Arnone said.

New Poll Raises Concerns About Election Denial, Is Us Democracy in Danger?