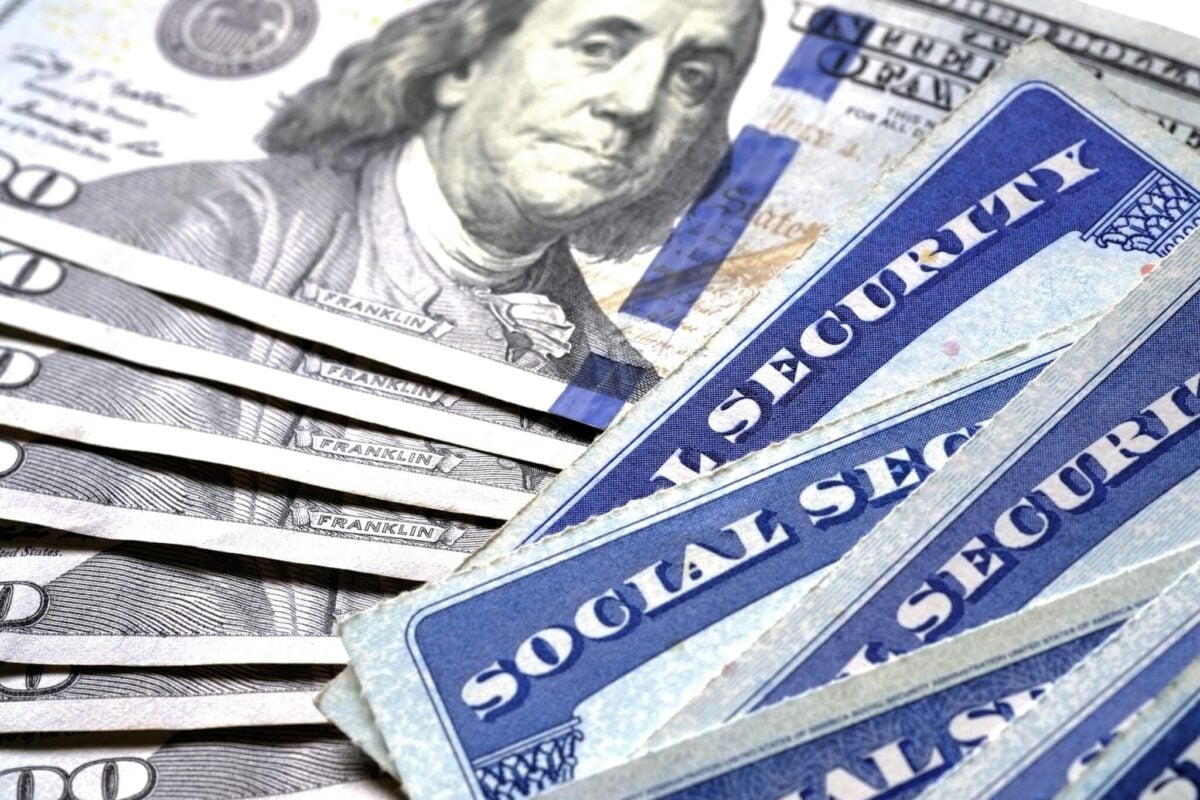 Lawmakers have a mere 13 years to fix the Social Security program before it can no longer pay full benefits, according to the most recent Social Security trustees' report.

After 2034, the report notes, the $2.9 trillion trust fund will be depleted, and with no legislative action, Social Security would have to rely solely on current tax income to pay benefits. This income would result in an ability to pay out only about three-quarters of the scheduled benefits.

However, there is good news. There are several proposed policy changes to address the Social Security funding gap that voters on both sides of the aisle overwhelmingly support.

The University of Maryland's Program for Public Consultation (PPC) surveyed over 2,500 registered voters through an online ‘policymaking simulation' process. Respondents were briefed on the state of the Social Security program and then asked their opinion on arguments for and against various proposals to address the budget shortfall.

Surprisingly, a large majority of Republicans and Democrats favored various proposals to increase revenue, trim benefits, and even increase benefits for low-income earners. According to PPC researchers, these measures would eliminate 78-95% of the shortfall over the next 75 years, depending on the implemented policies.

Here are seven proposals that Americans agreed they were willing to make.

Currently, only the first $147,000 of income is subject to the payroll tax. A proposal to raise the payroll tax cap to $400,000 would go a long way to closing the budget gap. Researchers estimate this fix alone would eliminate 61% of the shortfall. An overwhelming majority of both Republicans and Democrats in the survey supported this proposal, which may embolden policymakers to put forward legislation that would sign this into law.

Those beneficiaries who earned a higher salary during their working years are also the ones who most likely have other ways of funding their retirements, such as through pensions, 401(k) accounts, and other savings.

One proposal that received a large majority of bipartisan support would reduce benefits for the top 20% of earners and eliminate 11% of the shortfall. While workers who make more money would still get a larger benefit than others, it would be less than in the current program.

One of the first changes to the original Social Security program enacted in 1983 was slowly increasing the full retirement age from 65 to 67. With people living and working longer on average, one proposal would seek to raise the retirement age slightly to 68. This change would reduce the budget shortfall by 14%.

Currently, the payroll tax rate that funds Social Security stands at 6.2% of wages, up to the first $147,000 earned. Increasing the tax rate to 6.5% would eliminate 16% of the estimated shortfall.

Many lower-income earners rely on Social Security to provide most if not all of their income in retirement. Surviving on the current minimum benefit of $951 can be extremely difficult. Most Democrats and Republicans supported a proposal to raise the minimum benefit for someone who had worked for 30 years or more to $1,341, which would increase the shortfall by 7%.

There are many different measures of inflation used by the government. Currently, Social Security benefits are adjusted annually based on the Consumer Price Index for Urban Wage Earners and Clerical Workers (CPI-W). However, some argue this is not the best measure of inflation for the unique expenses incurred by older adults and instead favor using the Consumer Price Index for the Elderly (CPI-E). Making that change to help bolster the household budgets of the elderly would increase the shortfall by 12%.

7. Increasing Benefits for the Very Old

Americans Are Willing To Save Social Security, but Is Congress?

While Congress has proposed most of the above survey options in some form or fashion, there is yet to be consensus on the path forward.

“Many politicians think that addressing the problems of Social Security is a ‘third rail' so they have persistently avoided taking action,” noted Steven Kull, director of the PPC. “But large bipartisan majorities say they are ready to take tough steps to secure the Social Security program for future generations.”

While uncertainty remains about how to solve Social Security funding woes, one thing is certain – the clock is ticking, and time is running out.