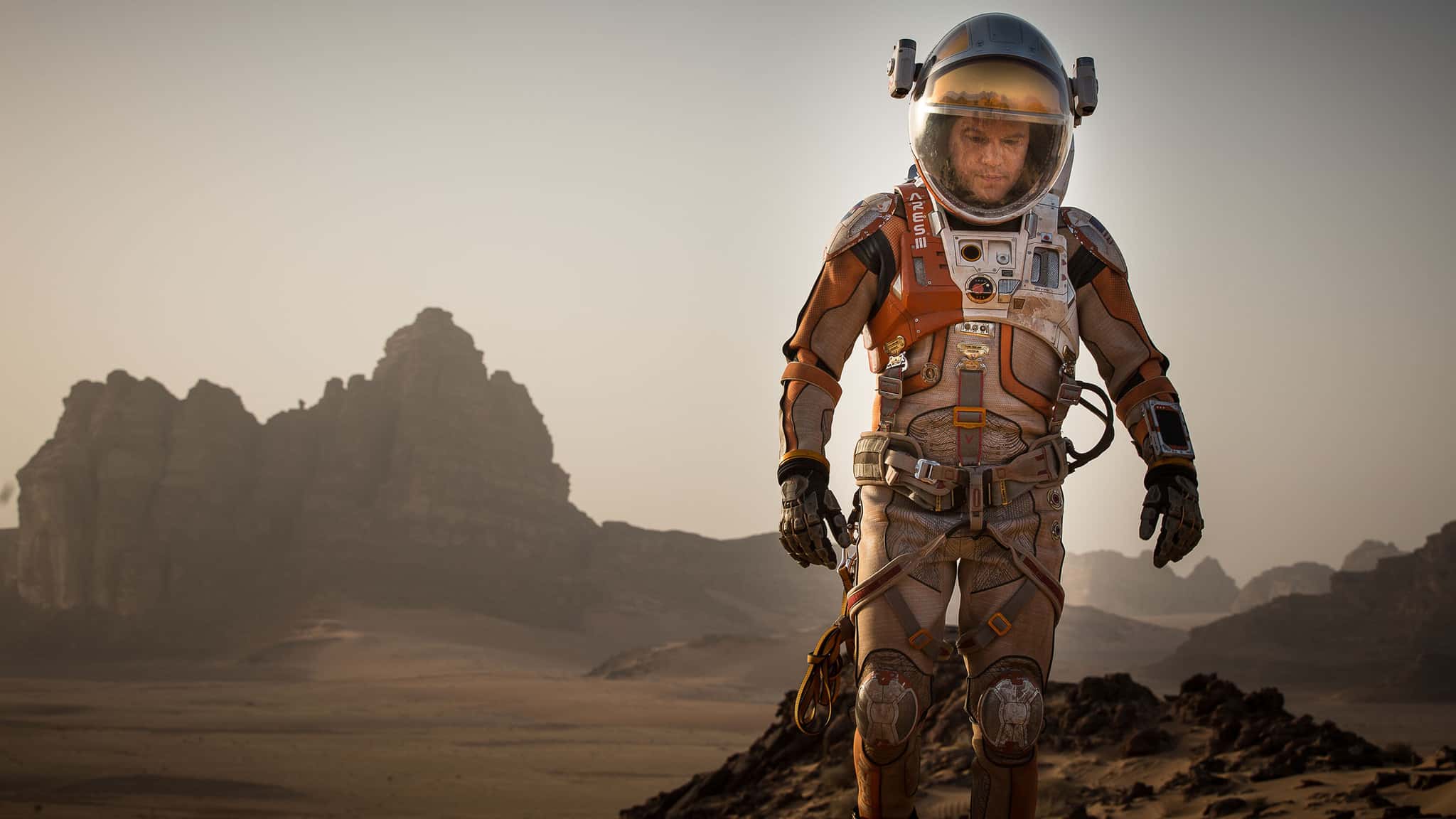 Are you searching for the intensity of a silent solo survivor film? We got you covered.

Redditor u/Mst0bG requested, “Movies about solo silent survival? Hey guys, I am looking for movies like I am Legend or Flinch or something like that. I love a survival movie w like a solo human w his dog or robot buddy or anything like that.”

Several Redditors cast their votes for the best movies with a solo survivor story; these eight films were nominated favorites. Did your pick make this list?

127 Hours is a biographical survival drama based on Aron Ralston's true story and memoir Between a Rock and a Hard Place (2004).

After the mid-orbit destruction of their Space Shuttle, they find themselves stranded in space with no way to communicate with Earth. As a result, Dr. Stone spends a lot of time navigating space on her own, attempting to return to Earth.

I Am Legend is based loosely on Richard Matheson's 1954 novel of the same name. It's a post-apocalyptic thriller following US Army virologist Robert Neville (Will Smith).

It's set in New York after a virus has eradicated humanity. Neville is immune to the virus and the last survivor in New York City. The virus's creation was to cure cancer, but it caused a near global extinction.

Neville works on developing a cure while battling nocturnal cannibalistic mutants for his life.

There are two other adaptions of Richard Matheson's novel: The Last Man on Earth (1964) with Vincent Price and The Omega Man (1971) with Charlton Heston.

Cast Away is a survival drama film that follows Chuck Noland's (Tom Hanks) plane crash into the South Pacific on Christmas day.

As a result, he is stranded on an uninhabited island for four years. Noland's only friend is a soccer ball, who he names Wilson after the sports ball brand.

The plot follows his various attempts to return home to his girlfriend, Kelly Frears (Helen Hunt). It's a gut-wrenching solo survivor movie.

Gerald's Game is a psychological horror story based on Stephen King's novel of the same name. It follows married couple Jessie Burlingame (Carla Gugino) and Gerald Burlingame (Bruce Greenwood) going to an isolated house for a romantic getaway.

As part of a seductive game, Gerald handcuffs Jessie to the bed but suffers a fatal heart attack. He collapses by the bed, and Jessie has no key or way of uncuffing herself.

She faces finding a way to escape while battling inner demons and childhood memories taunting her.

The Martian is an epic sci-fi movie based on Andy Weir's novel of the same name. It follows Dr. Mark Watney (Matt Damon) on a Mar's mission that goes terribly wrong.

A severe dust storm causes the crew to evacuate before losing their Mars Ascent Vehicle. However, debris strikes Watney, and he wakes up stranded alone on Mars. He must use his mechanical engineering and botany education to survive for four years.

Fitzgerald only stays to collect money and ends up doing wicked things. The Revenant is a remake of Man in the Wilderness (1971).

Buried is a survival drama movie that follows Paul Conroy (Ryan Reynolds) under terrifying circumstances. Conroy is an American civilian truck driver based in Iraq. After being attacked, Conroy awakes to discover he's buried alive in a wooden coffin.

10 of the Best Shania Twain Songs