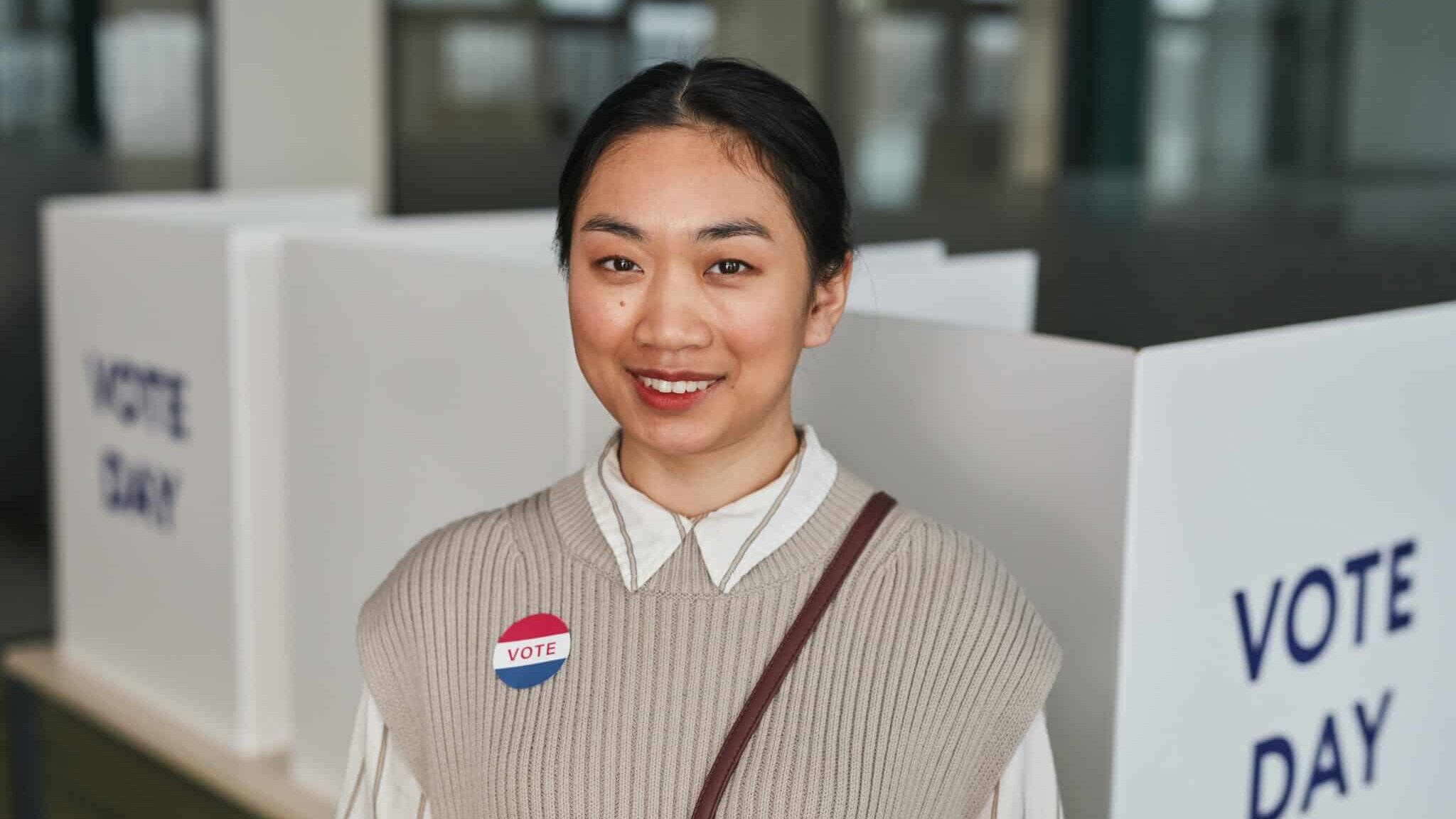 On May 25, the South Dakota Secretary of State announced that South Dakota voters will see the Marijuana Legalization Initiative, otherwise known as South Dakota Initiated Measure 27, on the ballot this November.

If the majority of voters pick “Yes” on Initiated Measure 27, the state will legalize the recreational possession and distribution of cannabis for adults over 21. An individual may only possess up to one ounce of marijuana at a time, and local jurisdictions determine the regulations on the personal growth of cannabis plants. If someone lives in a county or city without dispensaries available, they can legally own marijuana plants under the proposed state law.

South Dakota would also reduce the penalties for non-violent cannabis-related crimes for those over 21.

Current criminal punishments in South Dakota are some of the most severe in the United States. Possession of over two ounces of cannabis is considered a felony. Those convicted of cannabis-related crimes are subject to serve 1 to 15 years in prison or pay a maximum fine ranging from $4,000 to $30,000.

However, the South Dakota Supreme Court blocked legalizing recreational marijuana in 2021, when four out of five justices agreed that Amendment A proposed a revision to the state constitution rather than an amendment.

2020’s Amendment A differs from Initiated Measure 27 in that the state legislature will later determine regulations regarding licensing and taxation if the measure passes in 2022.

Matthew Schweich is the Deputy Director of the Marijuana Policy Project, and the campaign manager for South Dakotans for Better Marijuana Laws, the organization sponsoring the Yes on 27 Campaign. He believes that it will be much more challenging for the opposition to bring this initiative down in court.

“Measure 27 is a shortened, simplified version of Amendment A. It was drafted in order to withstand any potential simple subject challenge. We are confident that we would prevail if a lawsuit is filed on that basis,” Schweich told Wealth of Geeks in a digital statement. “Measure 27 is narrowly focused on legalizing cannabis for the individual. It does not mention medical cannabis or hemp and it does not include licensing of businesses, regulations, or taxes, all of which were included in Amendment A.”

A poll conducted in July by South Dakota News Watch and the Chiesman Center for Democracy at the University of South Dakota found that most respondents from their sample of 500 representative South Dakota Voters plan on voting “No” on Initiated Measure 27. 54.4% of respondents reported opposition, and 43.8% supported the initiative.

Advocates supporting the campaign to legalize marijuana in South Dakota are quick to argue that the Chiesman poll results are just from one study. They point to prior surveys that offered more support for the initiative, as well as voters' overall positive response to approving Amendment A in 2020.

What That Means for South Dakota According to Big Players

When the South Dakota Supreme Court overturned Amendment A in 2021, Republican Governor Kristi Noem supported this decision to preserve the legislative process in South Dakota.

“South Dakota is a place where the rule of law and our Constitution matter, and that’s what today’s decision is about,” Gov. Noem told NPR. “We do things right — and how we do things — matters just as much as what we are doing.”

However, in an ad released by the No Way on Amendment A Committee in October 2020, Gov. Noem cites other reasons for her opposition to Amendment A and the legalization of cannabis in her state. “The fact is, I’ve never met someone who got smarter from smoking pot,” she says. “It’s not good for our kids. And it’s not going to improve our communities.”

The only committee registered in opposition to Initiated Measure 27, Protecting South Dakota’s Kids, shares a similar opinion. Jim Kinyon, the chairman of the group and a registered mental health counselor in the state of South Dakota, shared his views in a statement to Bart Pfankuch from South Dakota News Watch.

“This stuff attacks the organ of the brain, and our kids and our young adults won’t be better citizens,” he argued. “Our kids are struggling in our state, and we already don’t have adequate resources to help them. We have to defend our kids because they deserve better.”

On the other hand, advocates for the legalization of cannabis in South Dakota disagree and instead argue that legal cannabis will give the people of the state more freedom and provide more resources for the police to pursue violent crimes.

Advocates for the legalization of cannabis in South Dakota disagree. Instead, they argue that legal cannabis will give the people of the state more freedom and provide more resources for the police to pursue violent crimes.

According to the Vote Yes on 27 Campaign website, several credible studies suggest that police clearance rates on violent crimes have gone up, due to the introduction of legalized cannabis in Colorado and Oregon. Supporters of legalization claim this type of legislation allows the police to expend more resources focused on violent crime rather than petty cannabis-related issues.

Who Is Financing the Campaign?

Another primary supporter of Initiated Measure 27 is the recreational cannabis industry, which is responsible for the majority of donations granted to South Dakotans for Better Marijuana Laws to finance the campaign.

Some donations came from out-of-state parties with the goal of legalizing cannabis across the entire United States, like the New Approach Advocacy Fund and the Marijuana Policy Project. Each organization made in-kind donations of $68,435.54 and $39,367.88, respectively.

The other donors each made a monetary donation of $10,000, most of which would benefit financially from legalizing recreational cannabis within their state. These donors include BesaMe, SD Inc., a medical marijuana dispensary; Fast Farms LLC, a farming company; Genesis Farms, a cannabis dispensary; and the Cannabis Industry Association of South Dakota.

No matter who finances the campaign, it comes down to South Dakota voters deciding on November 8 – yet again – whether or not to legalize recreational cannabis for adult use in their state.

Resorts That Offer You an Out of This World Experience