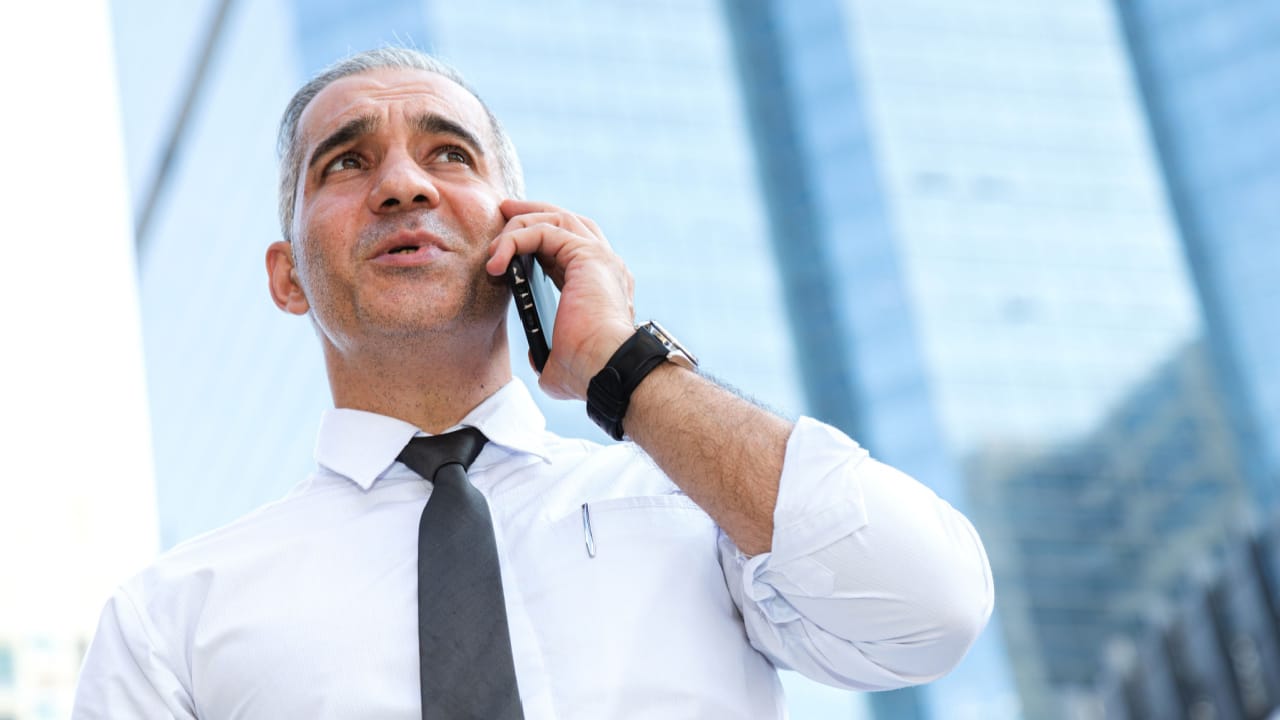 Experts note that so far this year, nearly 90% of trading days have seen the stock market bouncing more than 1% up or down. That's like riding a roller coaster designed by MC Escher – up, down, left, right, circling back, over and underneath – constantly.

With all of the recent stock market volatility, the Standard & Poor's 500 (S&P 500) index has also garnered some attention. Business reporters and investors commonly refer to the S&P 500 as a benchmark for the entire economy, and with the U.S. wading into recession territory, all eyes are fixed on its gyrations.

Warren Buffet famously said investing in low-cost index funds, especially index funds following S&P 500, is best for most people. However, many people don't know the details about how the S&P 500 works.

Here are answers to nine common questions about this popular investment option.

However, according to S&P Global, “the S&P 500 is widely regarded as the best single gauge of large-cap U.S. equities.” And according to Morningstar, the index covers roughly 75% of publicly traded U.S. stocks by capitalization.

No, it doesn't. It comprises 500 of the largest companies, but not all of them. Certain companies excluded from the index are larger than many S&P 500 constituent companies.

This is because S&P 500 companies are selected by a committee using eight criteria for each prospective stock. For example, a company's shares must publicly trade for a year prior to its inclusion and must have a minimum monthly trading volume of 250,000 shares in each of the six months leading up to the evaluation date.

Surprisingly, no. There are, in fact, 505 stocks of 500 companies because five companies (e.g., Google) have two classes of common stocks included in the index.

4. Does Each Component Stock in the S&P 500 Affect the Index Equally?

This means that if AAPL went down by 10% and EMBC increased 100-fold (assuming the price of all other S&P 500 constituents stayed constant), the 0.69% drop in the index due to AAPL's drop would hardly be affected by the fantastical increase in EMBC's price.

Yes, but not as much as you may think.

The index does comprise shares of 500 companies, but because the index is market-cap weighted, the top 10 companies – 11 stocks since Google has two share classes in the top 10 – account for nearly 29% of the index.

Worse, seven of these ten companies, accounting for over 22% of the index, are in a single sector – technology. This means that if tech tumbles, the S&P 500 takes an outsized hit.

7. Is it Better to Invest in Funds Following the S&P 500 Rather Than Other Indexes?

That's a hard one. The most famous index is the Dow Jones Industrial Average (DJIA), a price-weighted index of 30 stocks created in 1896. The S&P 500 is far more diversified than the DJIA – it has nearly 17x more component stocks.

Also, the market-cap-weighted S&P 500 is affected far more by larger companies than by smaller ones. But the DJIA is moved more by changes in more expensive stocks than cheaper ones. This means it fluctuates more by changes in the price of Goldman Sachs than by similar moves in the price of Microsoft, despite the fact that Microsoft's market cap is more than 19x larger.

On the other hand, the S&P 500 only reflects about 75% of the total of publicly traded U.S. stocks by capitalization and excludes, by design, all small-cap stocks. Since the latter have outperformed large-cap stocks over the long term, that's not so great.

Another index more diversified than the S&P 500 by market capitalization is the Nasdaq Composite Index, which helps if you want exposure to small-cap stocks and large-cap stocks.

However, while the S&P 500 includes shares of companies listed on multiple exchanges, the Nasdaq Composite Index, by definition, comprises only Nasdaq-listed stocks, which makes it more tech-heavy.

Yes, but that doesn't mean you should. As mentioned above, this index excludes the 25% smallest-cap U.S. companies, and over the long haul, those have outperformed large-cap stocks.

It also excludes international stocks, which can reduce volatility without sacrificing performance. According to Hulbert Ratings, a portfolio with 80% S&P 500 and 20% in the MSCI's Europe, Australasia, and Far East (EAFE) index returned the same – 12% annualized return from 1970 to 2021, but with about 9% less volatility.

Accordingly, a thoughtfully constructed investment portfolio that includes an S&P 500 index fund, along with exposure to other sectors or regions, may offer more stable returns over the long run with reduced volatility.

While the S&P 500 index is diversified, investing only in an S&P 500 index fund will give you no exposure to the small-cap stock sector, which historically has performed better.

Such a strategy would also give you no exposure to international stocks. Those can reduce your portfolio's volatility without losing long-term performance, and may actually outperform in the coming years if we experience “reversion to the mean.” To clarify, you will gain exposure to some international economies, since 42% to 48% of sales of S&P 500 component companies comes from overseas, but you won't be investing in those companies.

If you choose to follow Warren Buffet's advice to invest in low-cost index funds, you can find many Exchange Traded Funds (ETFs) and mutual funds that follow the S&P 500. Or, if you prefer the help of a financial professional, consider hiring a fee-only financial advisor. Many of these advisors utilize low-cost funds and ETFs that follow the S&P 500 index as a complement to other investment allocations they may recommend for your portfolio.

This article was produced by Wealthtender and syndicated by Wealth of Geeks.

My career has had many unpredictable twists and turns. A MSc in theoretical physics, PhD in experimental high-energy physics, postdoc in particle detector R&D, research position in experimental cosmic-ray physics (including a couple of visits to Antarctica), a brief stint at a small engineering services company supporting NASA, followed by starting my own small consulting practice supporting NASA projects and programs. Along the way, I started other micro businesses and helped my wife start and grow her own Marriage and Family Therapy practice. Now, I use all these experiences to also offer financial strategy services to help independent professionals achieve their personal and business finance goals.

Let Me Out! Top 10 States Where People Are Ready For a Move