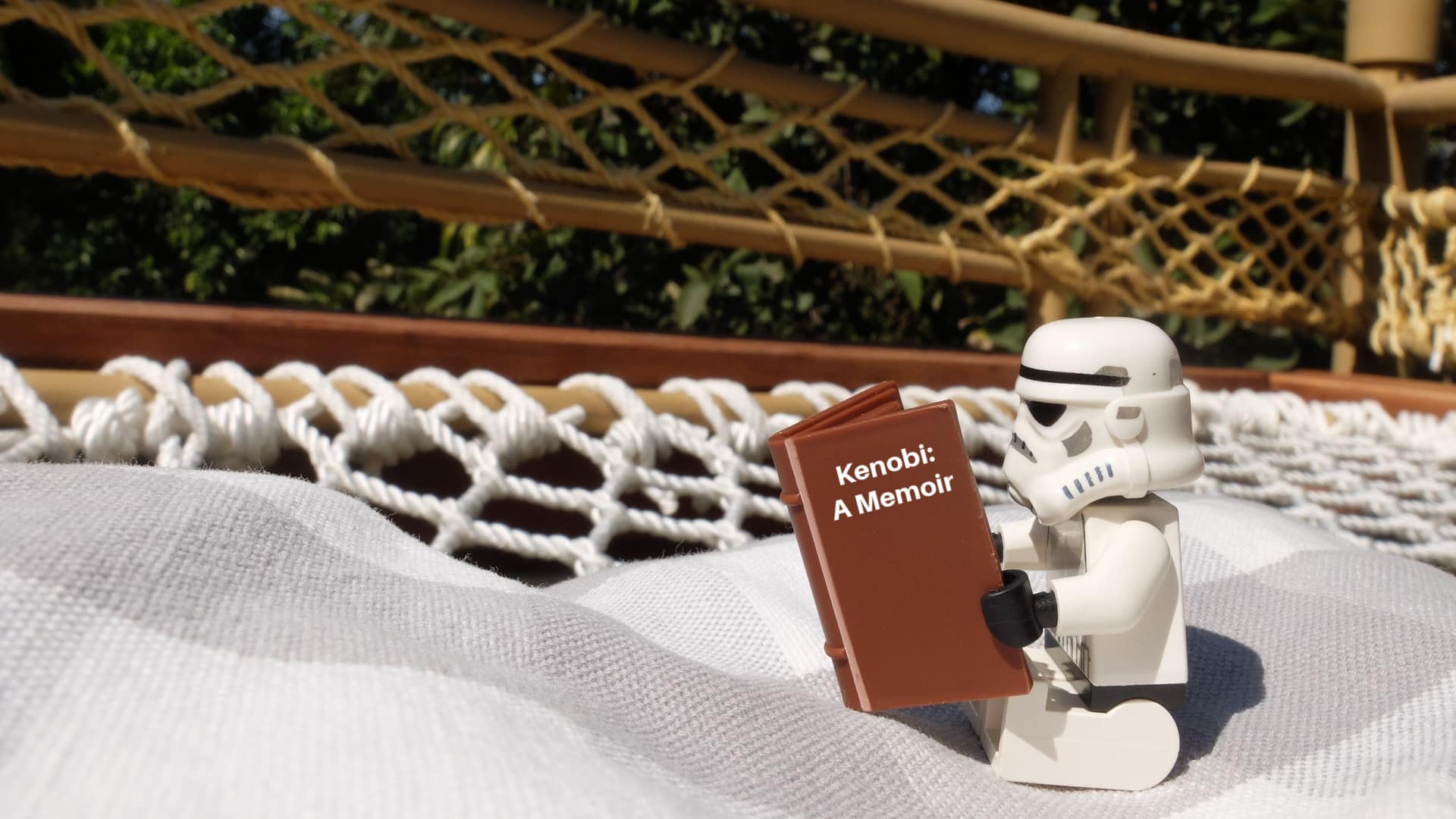 Though the long-awaited Disney+ series Obi-Wan Kenobi has come to an end, many other Star Wars stories share similar themes and even take place at similar points in the timeline as the show. Even if you’re not usually one to dive deeper into the lore of the franchise, there are a handful of stand-alone Star Wars books that can deepen your appreciation and understanding of different events and characters you may have encountered on-screen.

Whether you want to know what Leia was up to between Kenobi and A New Hope or want to follow other Order 66 survivors after Revenge of the Sith, these stories have everything you might be interested in. Here are a few Star Wars books to read after Obi-Wan Kenobi.

Claudia Gray’s Leia: Princess of Alderaan may be one of the most important books to pick up after you’ve finished watching Obi-Wan Kenobi. Set about three years before the events of A New Hope, this story follows Leia as she prepares for her sixteenth birthday. A princess of Alderaan must undergo a harrowing journey to earn her place in the hierarchy, and Leia isn’t sure if she’s up for the task.

Knowing where Leia’s character starts out and ends up over the course of Kenobi, watching her learn more about what her parents are really up to – and what her role really might become as a future Imperial senator – is even more impactful. She’s not the Leia you met in this show, but she’s not quite the Leia we meet in the Original Trilogy yet, either. She still has some growing up to do.

Star Wars animation and live-action fans alike will find a lot to love about John Jackson Miller’s A New Dawn. Set in the years between Revenge of the Sith and Star Wars Rebels, the book follows Kanan Jarrus (formerly known as Caleb Dume) as he attempts to live a normal life … even though he’s the furthest thing from average.

Kanan’s earlier story mirrors the story of Kenobi in many ways. Kanan begins the story trying his best to go about his own business, flying transports from world to world doing his best to go largely unnoticed. He’s grumpy, he has a lot of unresolved trauma, and he pretends he knows nothing about the Force. When someone named Hera comes along and asks for his help, however, everything changes. By the end, his character is much closer to the version we meet in Rebels years later. The book is another example of what it takes to remind a Jedi they are still needed, even if the galaxy has led them to believe they don’t deserve to be alive.

E.K. Johnston’s Ahsoka novel, like Obi-Wan Kenobi, follows its title character as they attempt to hide from the Empire. Jedi are still being hunted, and any risks they take could put them and those around them in danger. Ahsoka, like many Jedi across the galaxy, survived Order 66. But her scars run deep, and she finds herself caught between her desire to remain safe and her deep-rooted need to help those in need.

The end of the book has major implications for many future Star Wars stories that haven’t been told yet, but has already paid off in shows like Rebels and The Mandalorian. Ahsoka touches on many of the same themes as the Kenobi series, bringing the former Jedi Togruta to the realization that a Jedi’s role is always to help, and sometimes that means putting oneself in harm’s way to save the ones who cannot save themselves.

Another John Jackson Miller novel set in the dark time after Order 66, Kenobi follows the title character as he establishes himself on Tatooine as a “regular” human for the first time. While this book technically takes place in the alternate Star Wars Legends timeline, it’s another story showcasing Kenobi’s struggles to remain anonymous during a time when it’s dangerous for him to even be alive in the galaxy.

There are many parallels between this book and the Obi-Wan Kenobi series – mainly that Kenobi must learn to face his fear in order to become the man we meet in A New Hope. This book features Tusken Raiders and goes deeper into their history and heritage as well, if this was an element of The Book of Boba Fett that interested you as a viewer.

Lords of the Sith

Paul S. Kemp’s Lords of the Sith features Darth Vader and Emperor Palpatine as they’re forced to confront a rebellion on the planet of Ryloth. If Vader’s intensity and ruthlessness were highlights of the Kenobi series for you, you’ll love his depiction in this book. It takes place between Revenge of the Sith and Kenobi, and shows Vader will do just about anything to please his master.

Another Kenobi connection lies in its focus on a budding rebellion refusing to follow the Empire’s cruel operations. The Path may have worked very quietly to evade the Imperials and rescue innocent victims, but Cham Syndulla’s resistance won’t back down from a fight – they just do it loudly and with many more casualties.

With these and many more Star Wars books behind you, the impact of Obi-Wan Kenobi will become even more powerful. With each additional story, Star Wars builds upon itself to create a web of narratives that enriches its characters, themes, and major events. It’s not just about wars in the stars; it’s also about the people fighting battles within themselves before they can confront and overcome their greatest enemies.

Which Travel Cards Have the Most Valuable Perks