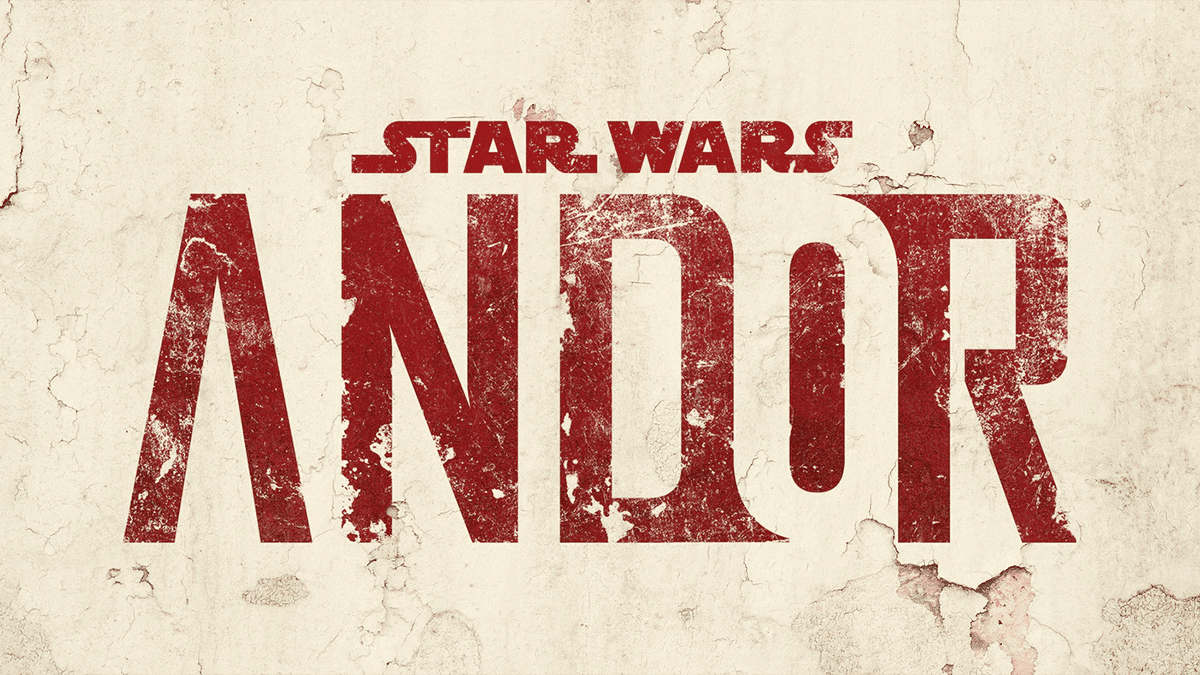 The live-action Disney+ series Star Wars: Andor will tell the story of Cassian, a rebel spy who has become an expert in extracting information from the Empire without anyone noticing he’s there.

Viewers met Cassian in Rogue One: A Star Wars Story, but there’s a lot more about his earlier life that hasn’t been explored until now. The show will cover much more than the life of a single character, however. It also appears to lean heavily into the ins and outs of the Imperial regime and what rebels like Mon Mothma are discreetly doing about it.

A handful of Star Wars books dive deeper into the same themes that the Andor series will likely explore. For those less versed in what really went down during “the dark times” in a galaxy far, far away, these stories can offer droves of information and perspective the other films haven’t yet.

Beth Revis’ Rebel Rising serves as a bridge between the prologue of Rogue One and what remains of the movie’s storyline. After Saw Gerrera rescues Jyn from her designated hiding place, he takes her back to his home base.

Both must adjust to their “new normal” – Jyn, essentially an orphan, is told her father betrayed Saw and chose to leave her behind. Saw finds himself balancing striking down the Empire piece by piece with raising a young girl who believes she’s alone in the galaxy.

The book begins when Jyn is eight years old and spans about 13 years, up to just before the Rebel Alliance seeks her out. For many years, Jyn doesn’t realize the missions Saw and his people are completing are widely viewed as acts of terrorism. She’s following the only way of life she knows – and it’s going to land her in the wrong place at the wrong time on multiple occasions.

Whether viewers see even a brief glimpse of a teenage Jyn in Andor or not, the two stories intersect in terms of timeline. The story of Andor begins five years before Rogue One, when Jyn is 16 and on her own. One important element of this intersection involves the evolution of the Empire as both stories draw closer to the events of Rogue One.

In Rebel Rising, as Jyn gets older, it becomes harder and harder for her to avoid Imperial activity. Cassian will likely encounter similar roadblocks as time progresses for him in the series as well.

Portions of Rebel Rising also show Jyn’s struggle for survival in an Imperial labor camp – the place she was “rescued” from before standing before the High Council of the Rebel Alliance in Rogue One. Of course, readers familiar with other Star Wars stories already know how brutal the Empire can be, especially to its prisoners.

But Jyn’s experience adds more weight to her growth in the movie and Cassian’s. Viewers don’t yet know everything he survived to get to the state he’s in when the movie begins. Still, Rebel Rising is an essential reminder that both characters, though spiritually broken and almost beyond repair, eventually manage to overcome their hopelessness and give the galaxy a greater hope it had long since lost.

What better way to prepare for Cassian’s life story than visiting the story that introduced him into the Star Wars canon in the first place? The Rogue One novelization closely follows the events of the film it’s based on, but it also expands upon the story with a few scenes that don’t appear in the movie’s final version.

As with many film novelizations, even if you’ve seen the movie a dozen times before, the book has the potential to bring certain things to your attention through narration that you may have missed. It’s also a beautifully written account of Cassian’s growth as he comes to realize what it truly means to give everything he has to give the galaxy the hope it desperately needs.

James Luceno’s Catalyst: A Rogue One Novel was released before the movie and served as a prequel to the film’s main plot. After the fall of the Galactic Republic, scientist Galen Erso is recruited by the Empire to work on a secret project perfect for his expertise.

But the further he gets in his research, the more he and his wife Lyra begin to suspect Galen’s efforts might contribute to something much more sinister than Grand Moff Tarkin originally let on.

Characters from this book that will likely or have been confirmed to intersect with Cassian’s story in Andor include Saw Gerrera; Galen, Jyn, and Lyra Erso; plenty of Imperial officers, and more.

This book also showcases the strained dynamic between Tarkin and Director Krennic, which comes to a boiling point in Rogue One. It’s a great way for readers to familiarize themselves with the state of the Empire leading up to the events of the Andor series.

One year after Order 66 almost ended her life, Ahsoka Tano has adopted another new name and has to work even harder to stay hidden. Early on in the Empire’s regime, the galaxy is no place for a former Jedi commander. Ahsoka is shattered and lost. But no matter how hard she tries, she can’t resist adhering to the strongest lesson the Jedi ever taught her: Helping those who need help, even when it puts a Jedi’s life in danger.

E.K. Johnston’s standalone Ahsoka novel showcases the Empire’s evolution since its destructive formation one year before. But it also centers on the character that will eventually establish the Fulcrum intelligence network – the same spy coalition that Cassian Andor joined at some point before the events of Rogue One.

At least some portion of the Andor series will focus on Cassian’s role as a Fulcrum agent, and Ahsoka explains the foundations of the agency involving a key Rebel Alliance presence the show may or may not feature. (If they can bring Bail Organa back for Obi-Wan Kenobi, they can use him in Andor too.) This novel also explains the origins of Ahsoka’s white lightsabers and her first encounter with a member of the Inquisitorius.

Years after narrowly surviving Order 66, Caleb Dume – now going by the name Kanan Jarrus – is doing everything he can to stay out of the Empire’s way. When he’s not flying cargo shuttles from planet to planet, he’s usually in a cantina drowning his sorrows. And why wouldn’t he? He watched his master die while protecting him.

He ran away from danger instead of saving her life – and an elite group of clone troopers chased after him. It takes the appearance of a green-skinned Twi’lek to snap him out of his daily routine. Hera Syndulla needs his help, and he’ll soon find out he needs her just as much as she needs him.

This book is an important example of how powerful stories of the everyday galactic citizen can be throughout the Star Wars timeline. Kanan finally starts paying attention to how the Empire is really behaving and how it’s negatively impacting innocent miners and other workers.

Cassian will likely encounter similar revelations in Andor, especially as someone whose home planet fell to Imperial wrath. Similar to Kanan, Cassian may have to find creative ways to hit the Empire where it hurts without putting more people than necessary in harm’s way. A New Dawn takes place earlier on in the Star Wars timeline than Andor but mirrors common themes of survival, sacrifice, and doing whatever it takes to prevent the enemy from figuring out who you really are.

Asteroid 2.5 Times the Size of a Dinosaur Headed for Earth