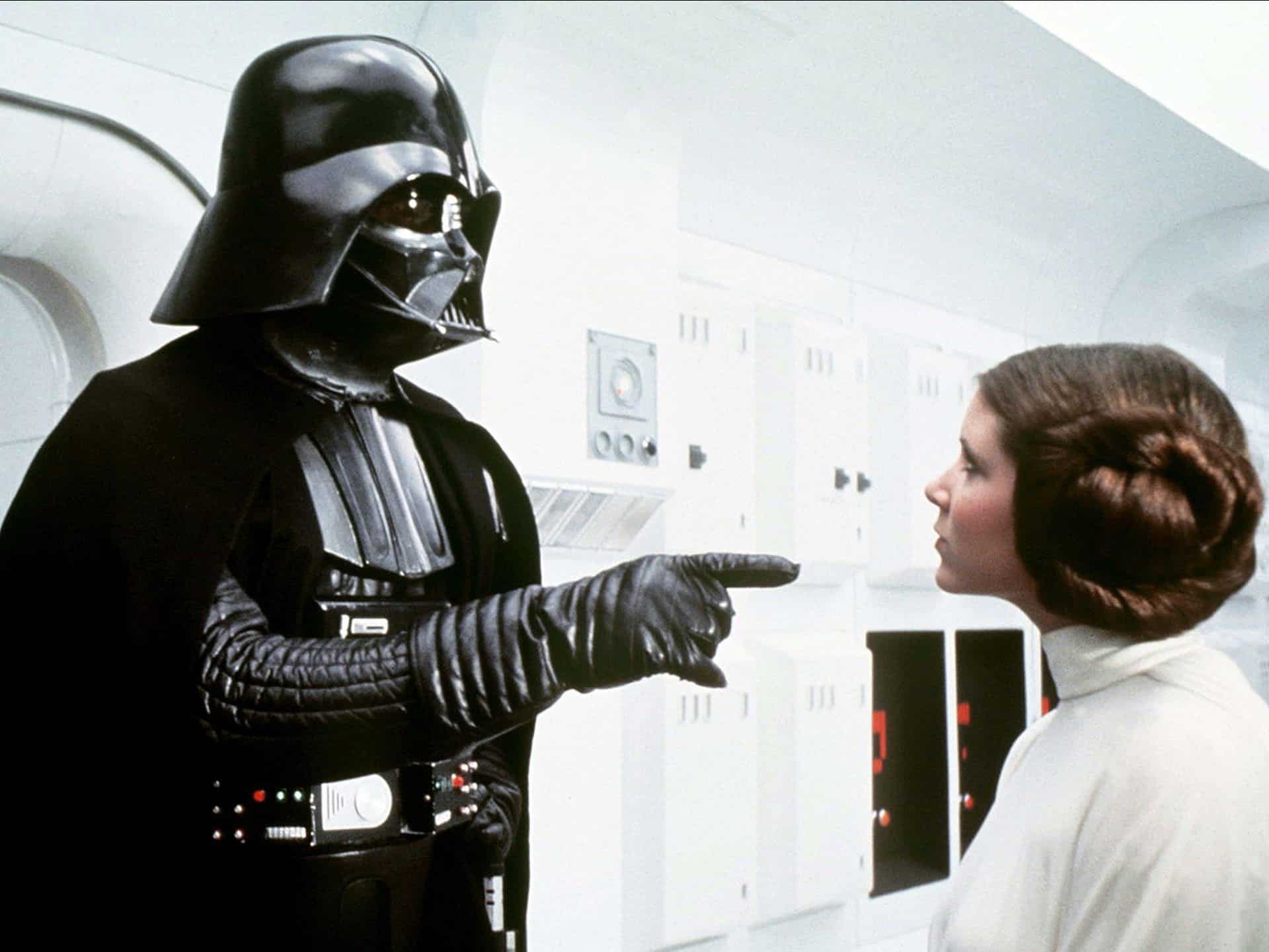 Do you believe some people likely figured out Darth Vader's identity? You're not alone. Recently a Star Wars fan asked, “Who are some less prominent characters you think knew/suspected Vader's identity?” Here are the top-voted responses.

“Maul definitely knows. He orchestrated the Battle of Mandalore to lure and kill Anakin Skywalker because he realized Sidious's plan for him and wanted what little revenge he could get on his former master,” one user explained. Another added, “Ashoka was right. He was lucky Anakin didn't go. He would destroy him.”

“Thrawn knew and even bugged Vader about it, bringing up Anakin and his past experiences with him multiple times,” one person stated. “The book Thrawn: Alliances did a fantastic job explaining this,” reported another.

“He knew, but he also knew that Vader would kill him if he disclosed his realization. The only thing that would have prevented that from coming to pass is Palpatine,” suggested one user. “Yep. Star Wars: Bloodline confirmed that Mon Mothma had always suspected Leia's parentage and Vader's identity from the start but chose not to say anything.”

Someone expressed, “Bail Organa absolutely knows. He left a message for Leia explaining everything about her parents.” “Too bad someone else got their hands on it and made it public, ruining her political career. And she hadn't even told little Kylo about it when that happened,” shared another. After a user asked for the source, they replied, “Bloodline by Claudia Gray.”

“Thrawn knew, Tarkin suspected, and I'd imagine any Clone veteran stuck with the Stormtrooper corps that fought under Anakin and Vader would probably have worked it out,” one person said. “Grand Moff Tarkin knew. As explained in the novel Tarkin,” informed a second person. “It's fantastic. Delving into Tarkin's mindset, background, and early relationship with Vader is engaging.”

One user asked, “How could Ezra know? The Imperial above Ezra is Admiral Yularen, right?” “Ezra watched lightsaber instruction recordings Anakin made and even discussed them with Ahsoka. Ahsoka says that she couldn't save her master. Ezra knows,” a second commented.

“I find it possible Boba Fett could've worked it out while working for the Empire, though I doubt he would have cared that much or made an effort to find out. Instead, he just wanted another job,” one person stated. “Boba may have suspected because after Vader hired him to find out the identity of the Rebel pilot who destroyed the Death Star, Fett reported that it was a kid named Skywalker.”

“And Vader shut down, staring out the viewport of his Star Destroyer in silence. Fett eventually left, but as he turned away, the viewport began to crack from Vader lashing out through the Force, so Fett knew the name had meaning,” confirmed another.

While many people didn't believe that R2-D2 knew, others said, “R2-D2 is the narrator of the Saga. So I think he knew.” One person added, “Anakin told him to stay with the ship when he slaughtered the Separatist leadership and eventually escaped with Obi-Wan on Padme's ship after Anakin had force-choked her. So R2 might have seen Anakin's fall.”

“But he ended up with Bail Organa and didn't get his memory wiped like C-3PO. So he probably had an idea that Anakin was Vader, mainly because it's canon Bail knew.”

“Jabba the Hutt? He must've known Anakin's tale from being in line with the other slave traders on Tatooine, and with experience with Anakin during the Clone Wars, he'd know who Darth Vader was,” one user suggested.

Finally, one person suggested, “Jar Jar Binks probably knows who Vader is. He has shown multiple times to have more money than he displays, to know slightly more than he lets on, and to be generally capable of wielding power and authority skillfully and with intelligence, even during the initiating battle of the Clone Wars on Naboo.”

“So, Jar Jar probably figured out that something was off about Anakin and that he was hanging around with the chancellor. He also knew about Anakin and Padme's relationship, so after learning that she died, he probably connected that Anakin was Vader or, at the very least, that Vader might be Anakin.”

We hope you enjoyed this Reddit Star Wars fan's breakdown of who likely knew or suspected Darth Vader's identity.