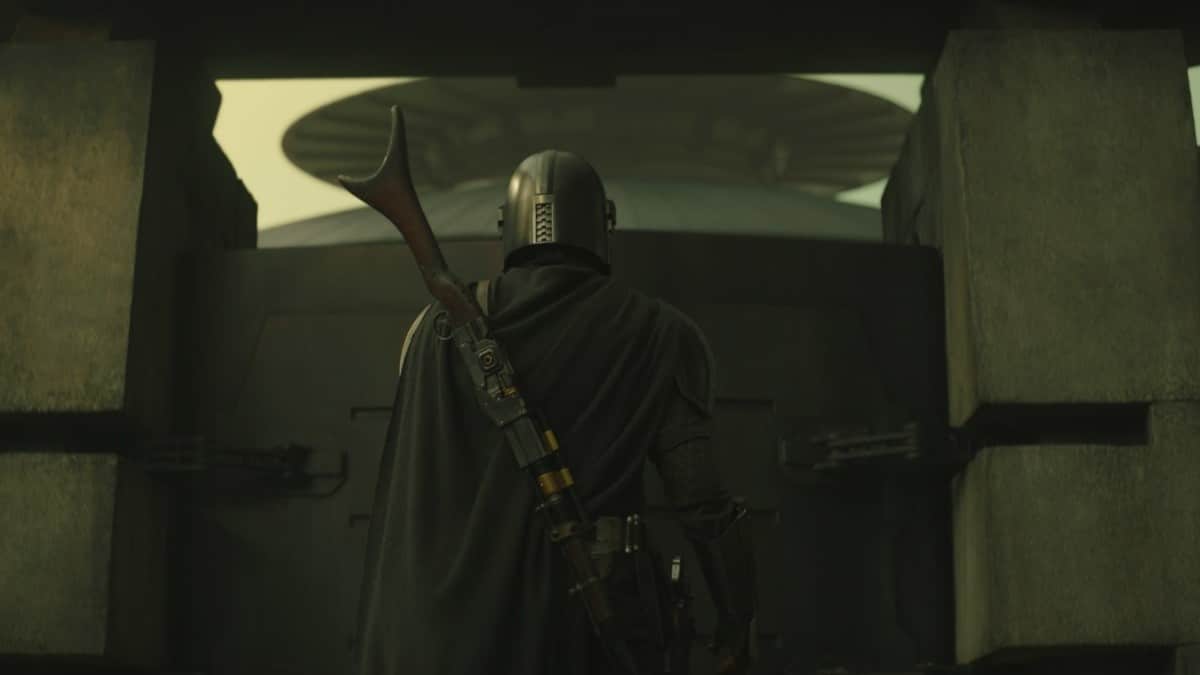 We are living through a golden age of Star Wars television. With the success of The Mandalorian, The Book of Boba Fett, and Obi-Wan Kenobi, as well as a slew of upcoming projects reaching into 2023 and beyond, Disney+ is consistently producing quality Star Wars television that continues to expand the canon in new and thrilling ways.

The long-form storytelling that television affords has widened the scope of Star Wars storytelling, and has opened up the possibilities for what parts of the canon can be brought to the silver screen.

And while I’m sure there are innumerable secret projects in the Disney+ television pipeline, here are the pitches that I think would make incredible future Star Wars programming.

You had me at “slightly unhinged space archaeologist”. Chelli Lona Aphra was first introduced in the 2015 run of the Darth Vader comics and has since become a fan favorite in her own right, with a forty-issue Doctor Aphra comics run, multiple other canon appearances, an ongoing relaunched comics series, and a full-cast audiobook to her name.

Her action-adventure style, her interactions with the Skywalker family, and her flexible approach to morality make Aphra one of the most compelling newer additions to the Star Wars canon, and just imagining a planet-hopping weekly series about her and her motley crew of scoundrels and assassin droids makes me giddy. Galactic myths, artifact hunting, missions for Darth Vader, a fascinating protagonist—what’s not to love?

From a Certain Point of View: The Visual Album

In 2017, Star Wars celebrated its 40th birthday. In honor of this milestone, Lucasfilm and Penguin Random House released From a Certain Point of View, an anthology of 40 short stories retelling the events of the film from the perspective of a background character, ranging from Luke’s Aunt Beru to the monster that he encounters in the Death Star trash compactor. A second installment following the events of The Empire Strikes Back was published in 2020 for that movie’s 40th anniversary, and while a third installment has not been officially announced yet, it seems likely that there will be another following the events of The Return of the Jedi forthcoming in 2023.

And what better way to celebrate forty-plus years of Star Wars than an episodic anthology television series inspired by the short stories?! Similar to how each episode of Star Wars: Visions was a self-contained experience by different artists, each episode of From a Certain Point of View could be given to a completely different artistic team to make their own. Heartbreaking, gritty realism for the rebel mechanic responsible for ticking off the rebel dead in the Battle of Yavin? Absolutely. Vaudevillian slapstick to explain the Tatooine cantina band’s continuous playing? Perfection. Gorgeous lush animation for Nnedi Okorafor’s trash monster “The Baptist”? Please and thank you.

A dark Force planet bathed in red light and haunted by ghosts, a former Galactic penal colony and home to ancient Force witches who join forces with rancors and the planet itself to drive out exploitative colonizers? Dathomir sounds like a perfect setting for a supernatural horror or survival series, doesn’t it? Though we see some of Dathomir in The Clone Wars and Jedi: Fallen Order, it is not a planet that gives up its secrets easily, and it has the potential to deliver some really incredible Star Wars genre content.

Just imagine: Galactic prisoners dropped off into the swamps of Dathomir, surrounded by the sounds of rancors and haunted by whispers of the Nightsisters? Sounds deliciously spooky to me.

Jedi Academy: Think of the Younglings!

While the various LEGO Star Wars movies and animated shorts like Forces of Destiny have been aimed for younger, grade school audiences, there is not currently a regular ongoing animated television series for the younglings in our lives. Though considered non-canon, The Jedi Academy series by Jeffrey Brown (and later Jarrett J. Krosoczka and Amy Ignatow) would be a perfect fix for this gap. It follows various young Force-sensitive younglings as they attend the Jedi Academy on Coruscant, training to be Jedi, making friends, grappling with the universal middle-school experience, and (of course) having magnificent adventures!

A Crash of Fate: Batuu on Screen!

Don’t you think it’s high time we saw Batuu, home to Galaxy’s Edge, on screen? Zoraida Córodova’s 2019 novel A Crash of Fate is a perfect introduction to the outpost planet: a 24-hour romp around the shops and spires of Batuu, with plenty of intrigue, action, and romance to sustain a Disney+ limited series, it follows two childhood friends who reunite on Batuu and immediately find themselves on the run. If you mixed Before Sunrise and Star Wars in a delicious adventuresome cocktail, you would get A Crash of Fate!

Listen, I know that it was a non-canon throwaway line in a LEGO Star Wars Stormtrooper Handbook that snowtroopers’ armor could play holovids of Coruscant’s Got Talent, but literally nothing could be more compelling to me than an in-universe Star Wars talent competition reality show. Imagine the talents! The different species! The production values! The galactic drama! Give me six seasons and a Christopher Guest movie, Lucasfilm, I am begging you.

The High Republic is the brand new frontier of Star Wars storytelling, and there are already tons of books and comics for every age group being produced to fill in the era 200 years prior to the original trilogy. One can only hope that we will get some kind of television series or limited miniseries set in the High Republic at some point in the future. Filmmakers could pull from any of the new books or comics or strike out into uncharted waters, but the High Republic offers a whole new world to explore. The golden age of the Republic, the height of the Jedi Order’s power, the beginning of the exploration and settlement of the Outer Rim—any of these are rich veins of potential story concepts, and hopefully we will see a High Republic series sneaking onto the Disney+ schedule one day.

This may seem like a cop-out, but I genuinely think that the sky's the limit for Star Wars television right now. The television show that I am most interested in seeing from Disney+ after the current phase wraps up is the show that I am not expecting. Since the Disney canon went into effect, Star Wars media has tended to anchor itself in already-extant canon, connecting new characters with old stories and figures that audiences recognize more easily.

While I see the benefit to this, and am always thrilled to see more of my favorite characters and locations, I also hope that Lucasfilm will throw me something completely unexpected and off-the-wall. Give me a murder mystery procedural set on Coruscant during the Old Republic. Give me a pastoral comedy of manners on some far-flung humanoid planet.

As long as it's Star Wars, I'll be there.

10 Best Christopher Nolan Movies Ranked and Where to Stream Them