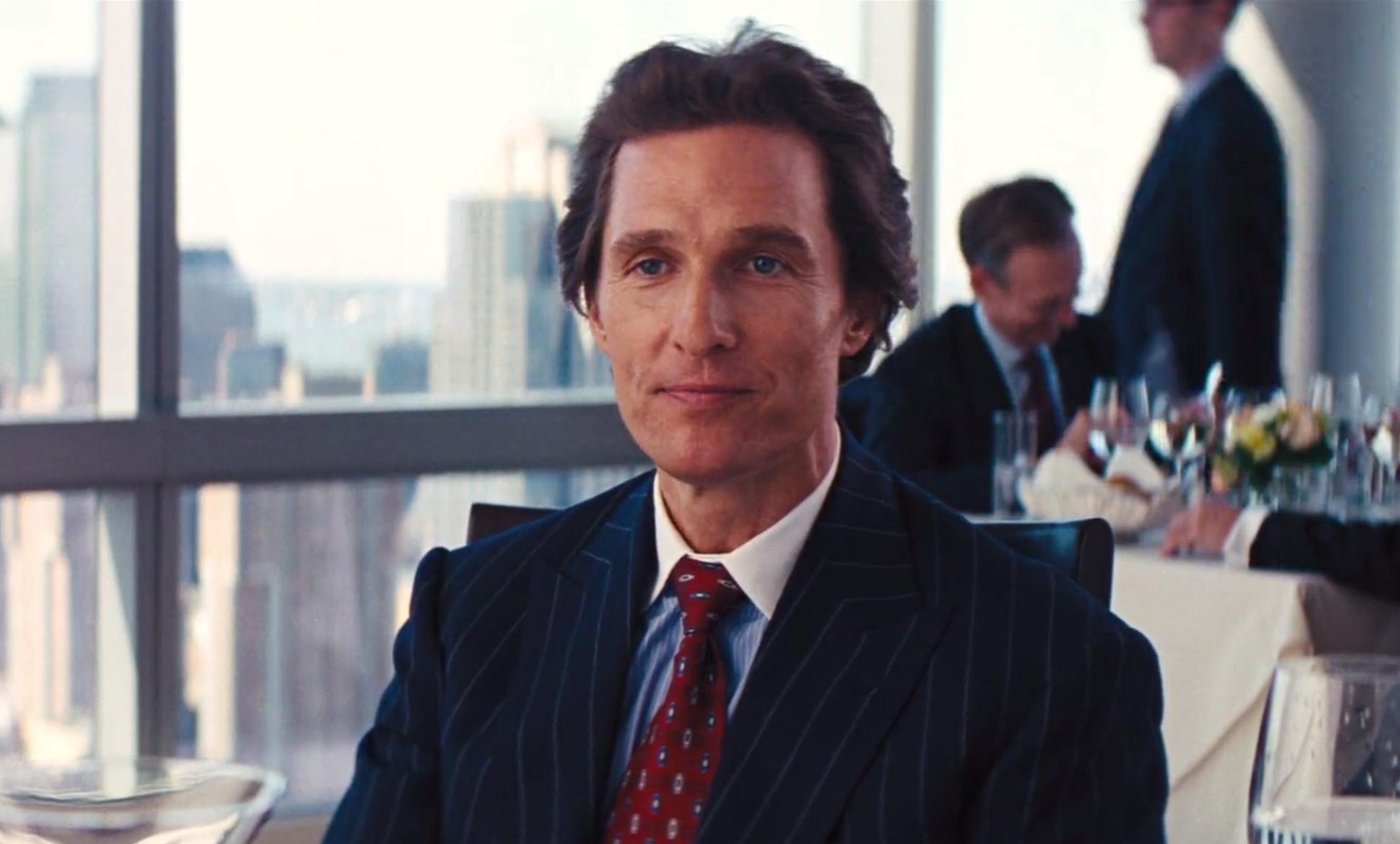 Look no further if you're looking for the best stock market movies. We've compiled a list of the seven best films based on critical acclaim and box office performance.

The 7 Best Stock Market Movies of All Time

Whether you're a casual movie-goer or a film buff, we know you'll love our list. So sit back, relax, and prepare to be entertained by some of the greatest films ever made.

The movie is about the 2008 financial crisis in the United States. A lot of people went through incredible trauma. And the storyteller behind this film didn't want to take the easy road.

Although the subprime mortgage caused the financial crisis, the filmmaker decided to focus on the stock market and the various players who predicted the fall, along with folks who were able to benefit from this crisis.

It's not easy to make a movie related to real estate investing entertaining because many people lost their homes, fortunes, and dreams due to the deception and malpractice within the housing market.

No one went to jail for what happened to the American people. Nevertheless, it's an important movie to watch, especially for those who want to see the ugly side of the stock market.

Oliver Stone's film has the perfect title. The film is about investing in stocks, but much more than that.

It tells the story of a young stockbroker who doesn't understand this world. Of course, the main character is ambitious, as anyone might be if interested in the stock market.

The main character admires a corporate raider named Gordon Gekko, who was played perfectly by Michael Douglas. Gekko is convinced to mentor the young protagonist in exchange for some insider information.

The more the young stockbroker gets involved with Gekko, the more greed takes over him until his decision could destroy his father.

Deciding whether or not he should continue the path he's on is the source of the film's most dramatic moment. But the film is more about greed and how it might destroy everyone's livelihood at some point.

Eddie Murphy and Dan Aykroyd star in one of the most hysterical movies about the stock market. The film touches on everything, from stereotypes about race to rich people, poor people, and everything.

It highlights some socio-economic injustices created by the capitalist system in this country while highlighting what makes this system so attractive.

Capitalism at Its Funniest

The film may be silly, but the idea that two wealthy people can mess with other people's lives because they have the money to do so hits the viewer.

After all, the people with the most money decide the quality of life for the rest of the people. The film is entertaining and funny, but it's also quite poignant. There is a happy ending for the victims, which is excellent.

The movie teaches viewers that there are horrible people who abuse wealth but others that are fairer. In this way, it becomes an excellent film for aspiring stock investors.

This movie highlights how greedy and ambitious a person can be. The film is based on a real person named Jordan Belfort, who went to jail for 22 months because of what took place in this film.

The man defrauded many investors using a security scam that no one could figure out for quite some time. The man covers his tracks quite well during the story, which allows him to create a vast fortune for himself and those around him.

In the film, you're invited to follow the character played by Leonardo Di Caprio in a captivating performance. The film attempts to teach how empty greedy people can be when they get rich.

These folks have no real friends but think they do. It also teaches that there are liars in the world of stocks, and it's essential to perform due diligence.

This film centers around a protagonist who is an influential investor and a member of a small world of fellow investors.

While the film doesn't talk too much about finances and stocks, it tries to highlight other horrors of this world. It highlights how disconnected some of these folks become after becoming rich playing the stock market.

They see the people around them as competition that they must squash. They don't think about how their decisions affect others.

The film follows a deranged protagonist who murders his competitors for minor things, like someone having a better business card than his.

There's no doubt that this film is provocative, intense, unforgettable, and contains one of Christian Bale's most notable roles.

Hollywood loves to tell stories about the financial world, like the stock market, but they usually focus on the bad, and here's another example.

This film warns the viewer, especially anyone attempting to become a stock investor, to stay away from companies that aren't transparent.

It tries to tell the viewer that it's better to stick with a reliable company with good fundamentals and attempt to do right by those involved.

The film focuses on pump and dump schemes and how horrible these schemes are. While they can make someone a lot of money, they make many people suffer.

The film focuses on young investors. Some investors are hungry to make it big without thinking about how their decisions affect others and only thinking about what they can get from each deal.

While it's true that some young investors might be immature enough to make these sorts of decisions, greed affects everyone.

The film boasts some big names in Hollywood, like Demi Moore, Stanley Tucci, and Jeremy Irons, to name a few. What you get here is a movie taking place in 24 hours.

While it may be quiet and patient, it's also full of tension since it takes place before the financial crisis of 2008. Viewers are invited to see an investment firm attempting to cheat the people.

The investment firm sees doom approaching, and they find a way to get away from the financial fallout by selling off worthless mortgage notes packaged as fixed-income instruments.

It's a sad look at the world of finances and what people with money are willing to do to keep that money and lifestyles. It doesn't matter who they hurt, such as the little people who don't have a cushion as they do.

These are all entertaining movies with suitable moral lessons to viewers. While most of what happens in these films is overly dramatic, they are essential movies investors interested in the stock markets should watch.