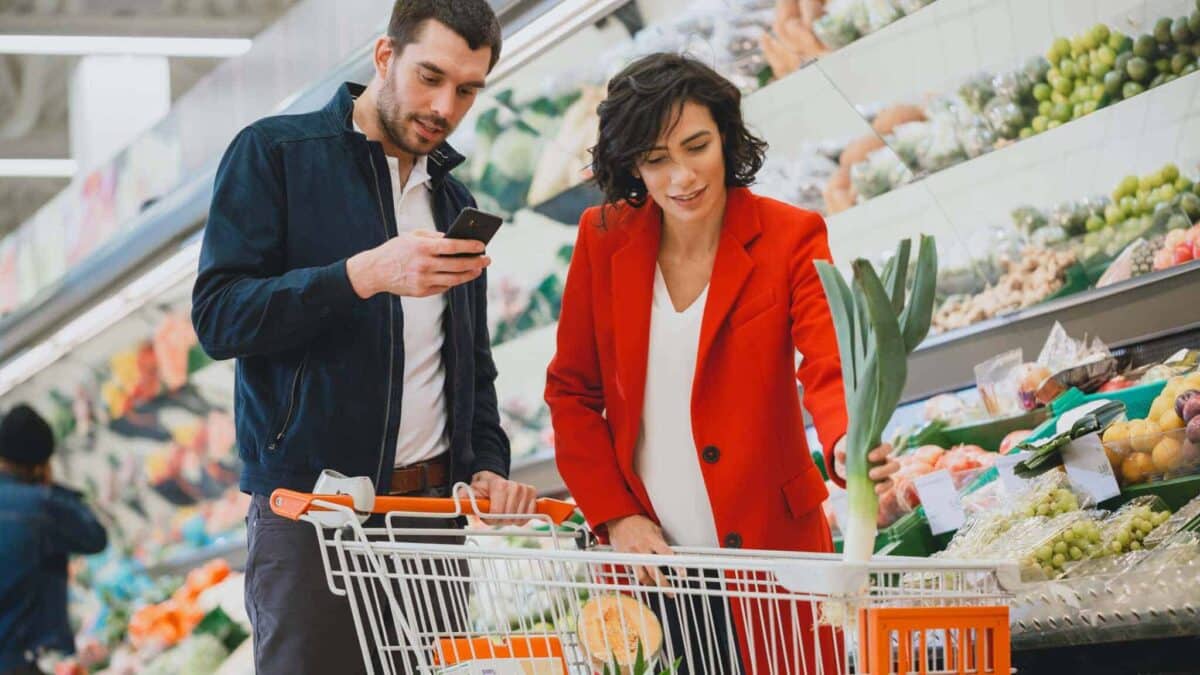 As if inflation wasn’t bad enough – hitting a 40-year record high of 9.1% in June – supply-chain issues, food shortages, and other incidents are making food a severe problem for most Americans.

From January 2021 to June 2022, more than 25 food processing plants suffered fire damage or completely burned down. On top of that, millions of egg-laying chickens died as farmers tried to control an Avian flu outbreak, which decreased access to eggs for several retailers. On one Iowa chicken farm alone, 5.3 million chickens died in an attempt to contain the epidemic.

These fires and other issues facing farmers and America at large are about more than just food shortages or rising food prices, although those are certainly at the forefront of most Americans’ minds. With supply-chain issues still running rampant, note the protest from independent truckers that closed a California port recently; these events only exacerbate the problems with food scarcity and increasing prices.

While a considerable online presence is claiming the fires, poultry culling, and other significant events in the food supply debate are intentional, others like PolitiFact are assuring readers that this isn’t the case. The evidence, however, leans heavily toward the former.

Updated data shows a list of 95 food processing-related incidents from January 2021 through June 2022, causing significant disruptions to food availability in the US.

Over the last eighteen months, more than a few serious incidents in the food processing industry have occurred. Here are just a couple of them.

If you’ve gone grocery shopping lately, you’ve likely noticed empty shelves or limited selections on your favorite items. While there may be no direct, provable links between the mishaps in the food industry and those restricted choices, It’s not much of a stretch to put two and two together and begs the question: If these instances aren’t causing food shortage issues, what is?

When poverty may affect anywhere from 75 to 95 million more new people worldwide in 2022 than were forecasted pre-pandemic, food becomes more than a commodity. In developing countries, even as a necessity, food reaches untouchable heights.

In truth, whether these instances are purposeful or accidental doesn’t matter in the grand scheme of things. The result is still the same: widespread food shortages and soaring prices for items like eggs, bread, chicken, beef, pet food, cheese, duck meat/liver, edible oils, grains, grain byproducts, etc. The overall food index has gone up 55%, and edible oils alone have skyrocketed 159% since mid-2020.

In developing countries like Nigeria, Sri Lanka, and others, there is little discretionary spending for the poor. Everything goes toward paying for necessities, and food racks up a considerable tab. So much so that the Consumer Price Indexes (CPI) in those countries and several others are rising.

In the US, the CPI, measured in points, has gone from 292 to 296. Prices start to increase, and every currency gets squeezed a little more, reducing its purchasing power. Frivolous spending takes a back seat to buying essentials. And in some cases, even significant needs get cut so people can survive.

With prices on just about everything rising, learning how to cut back and cut out projects and items that don’t matter – or eliminating things you can live without – becomes of the utmost importance. Knowing how to stretch your paycheck is now more than just a ‘good idea.’ It’s a must, and as we head into the latter half of 2022 and look ahead to 2023, it’s not likely that this inflationary tale will end anytime soon.

Especially in California, the number one food producer in America, farmers have an order to stop diverting river water. Water that is used to grow almonds, pistachios, grapes, alfalfa, chickpeas, etc. And with California experiencing an ongoing drought, it’s not looking good for farmers in the state.

The time to figure things out needs to be now when things are still decent. But that road is arduous and will probably take longer than anyone would like. So, for now, food remains on the minds of countless people as we all learn to cut our spending and shop more frugally.