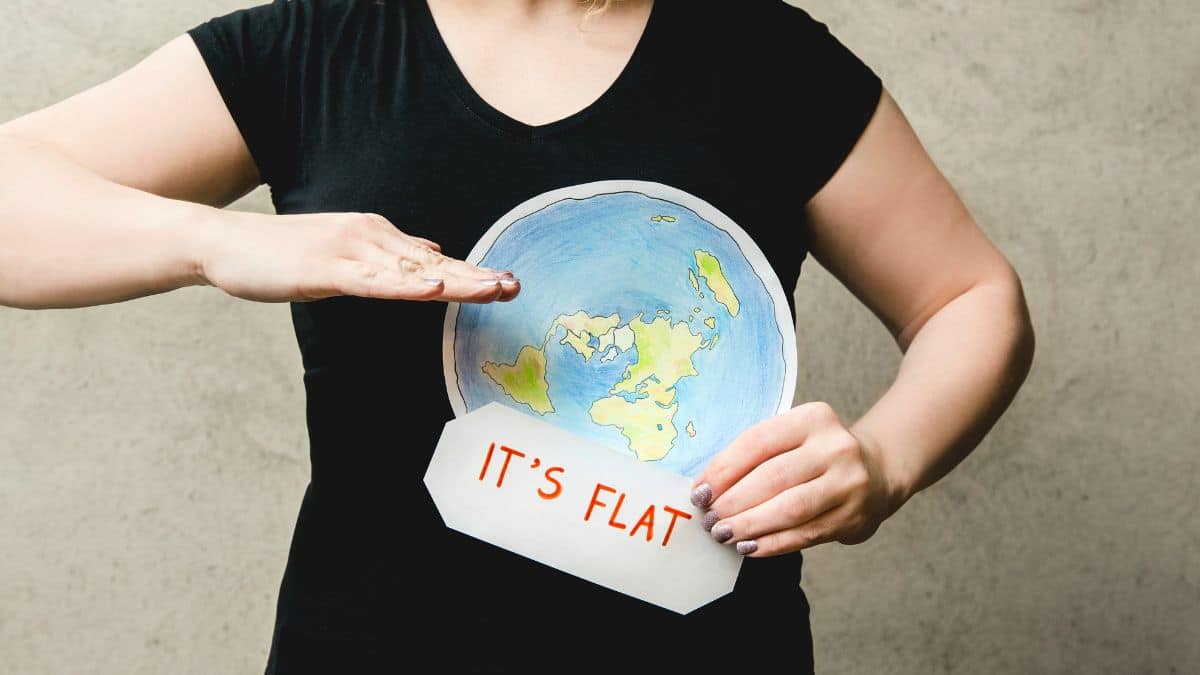 Is there anything silly you've ever believed, only to learn later in life that it's not true? For example, I was in my thirties before I discovered that it is not illegal to have the dome light on in your car when driving. Someone recently asked the internet, “What is the dumbest thing people actually thought was real?” Here are the top-voted responses.

“Adam Savage did a TED talk that not only did the ancient Greeks realize the earth was spherical, but they also calculated the diameter to a small percentage point. So all they needed was shadows at noon at two points and trigonometry. So with that much history going so far back, it's crazy idiotic that people would disregard that knowledge.”

Sasparillafizz explained, “It's not about right or wrong. It's about them knowing something everyone else doesn't. They're gatekeepers and important because they're ‘the ones in the know. If it weren't that the earth is flat, it'd be some other conspiracy.”

“It's not the conspiracy that's important. It's the knowledge that they alone hold the truth of it. So it's more a mental illness than ignorance because they intentionally seek out something to latch onto rather than correct their thinking on that particular subject.” 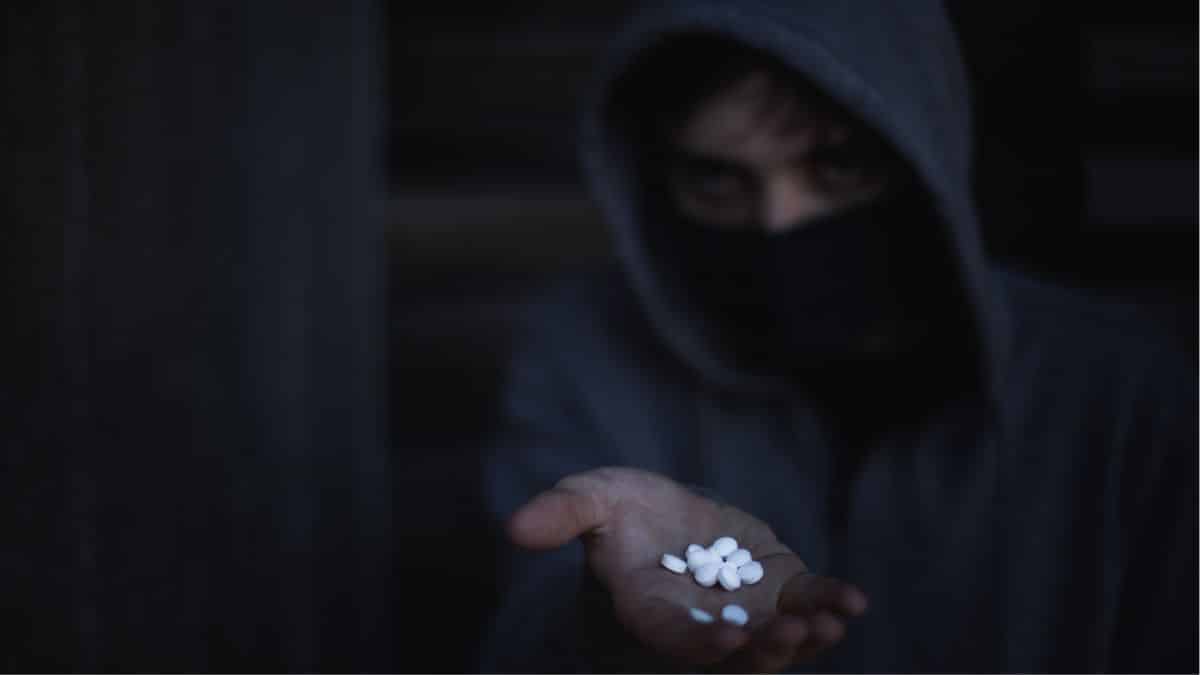 “The constant rumor that drug dealers will give them to kids for free. D.A.R.E. and Nancy Reagan made me believe that I would be approached by drug dealers with free samples more frequently than has happened,” admitted one user.

Another exclaimed, “Exactly! No one is going to waste their drugs on Halloween candy. That's a waste of drugs and drug money. I don't understand how this urban legend is still pretty prominent. There are virtually no documented cases of this ever happening. A family member did it the few times a kid's Halloween candy has been poisoned.” 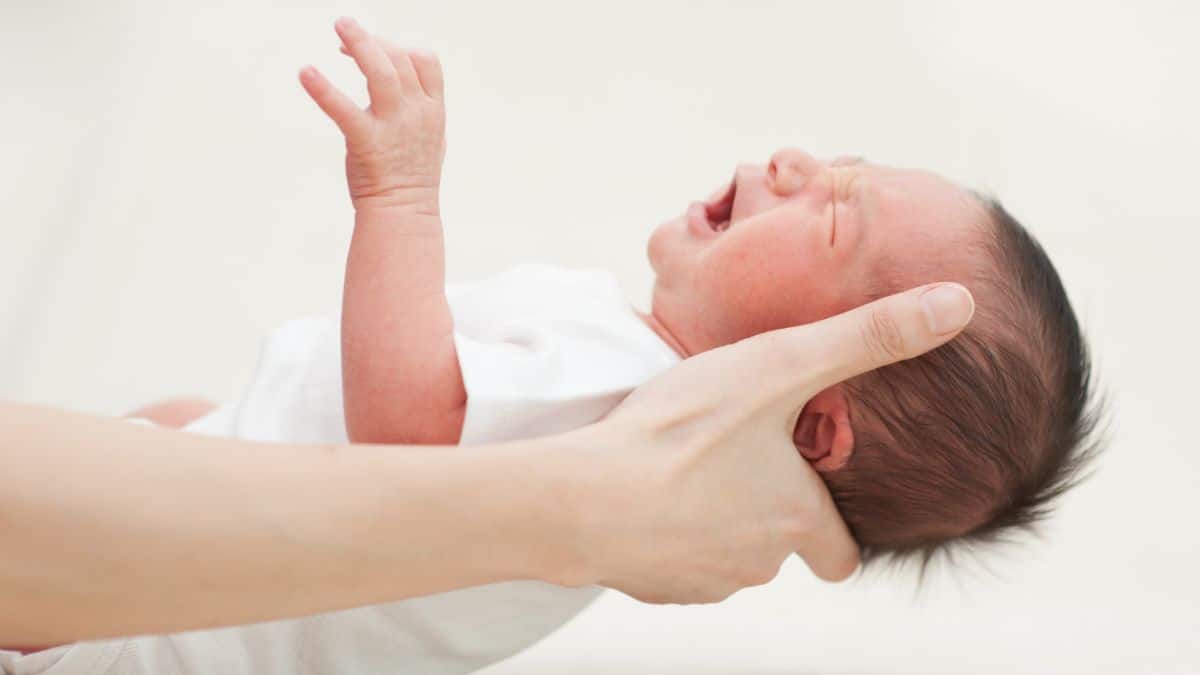 Babies feeling no pain was a belief. CoconutCyclone shared, “I was born with a rare (like 1 in 250,000) bone disease in 1979. The belief that children don't feel pain existed well into the 80s. I was a surgical guinea pig until I was about 10. I tried to kill myself when I was 11. I have treatment-resistant major depression, severe anxiety, and PTSD. Oh, I also really hate being touched.”

FreedomTuesday80 shared, “I feel this so much!! I was born in 1980 and had extensive abdominal surgery performed on me without the use of anesthesia or pain control. As a result, I also live with treatment-resistant depression, severe anxiety, PTSD, and hate being touched.”

“Marilyn Manson got ribs removed so he could perform you know what on himself” is one of the dumbest things many people believed growing up. I heard that rumor. Followed by this one, “Marilyn Manson was Paul on The Wonder Years.” One user admitted regarding the first rumor, “Lol, this story even made it to Germany. I remember people telling me about this 15-20 years ago.”

6. The Rain Follows the Plow 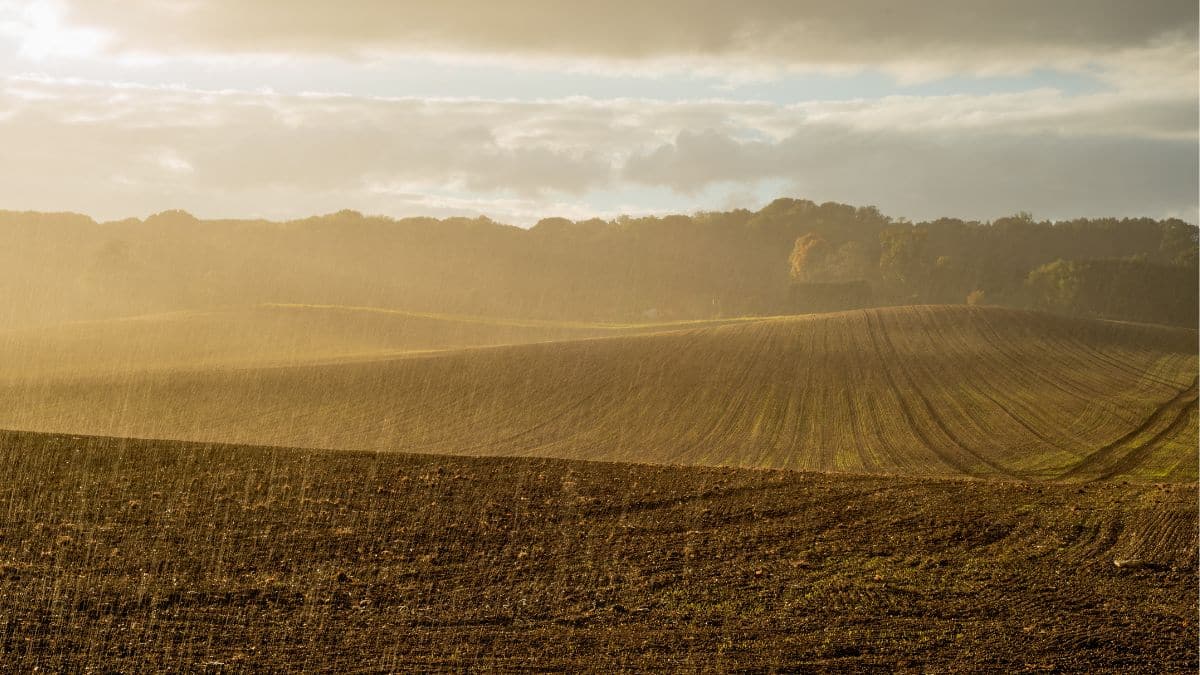 PuzzleWorth responded, “The rain follows the plow. In the 1800s American West, this was everywhere. The idea was that agriculture would bring rain and make farming super easy. Supposedly, when grasslands were turned into cultivated fields, the soil would release moisture into the air.”

“Then human activity like factories or trains would make vibrations that formed rain clouds. Eventually, the idea expanded to straight-up bombing the air with dynamite on kites.” 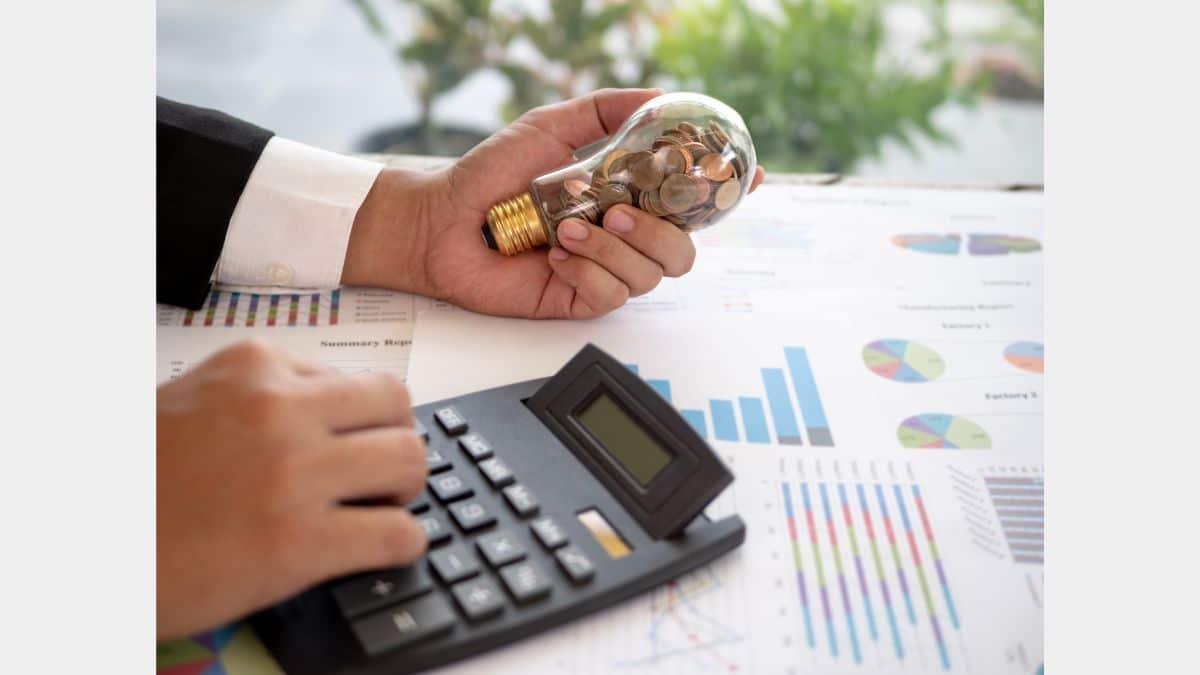 “Many people fall for the scams around a company selling you a device you plug into an outlet in your home, reducing your electricity bill. You'd honestly be surprised how many people have paid money for these and even swear by them, even though it's 100% snake oil and incredibly dumb to think it would do anything,” shared one user. 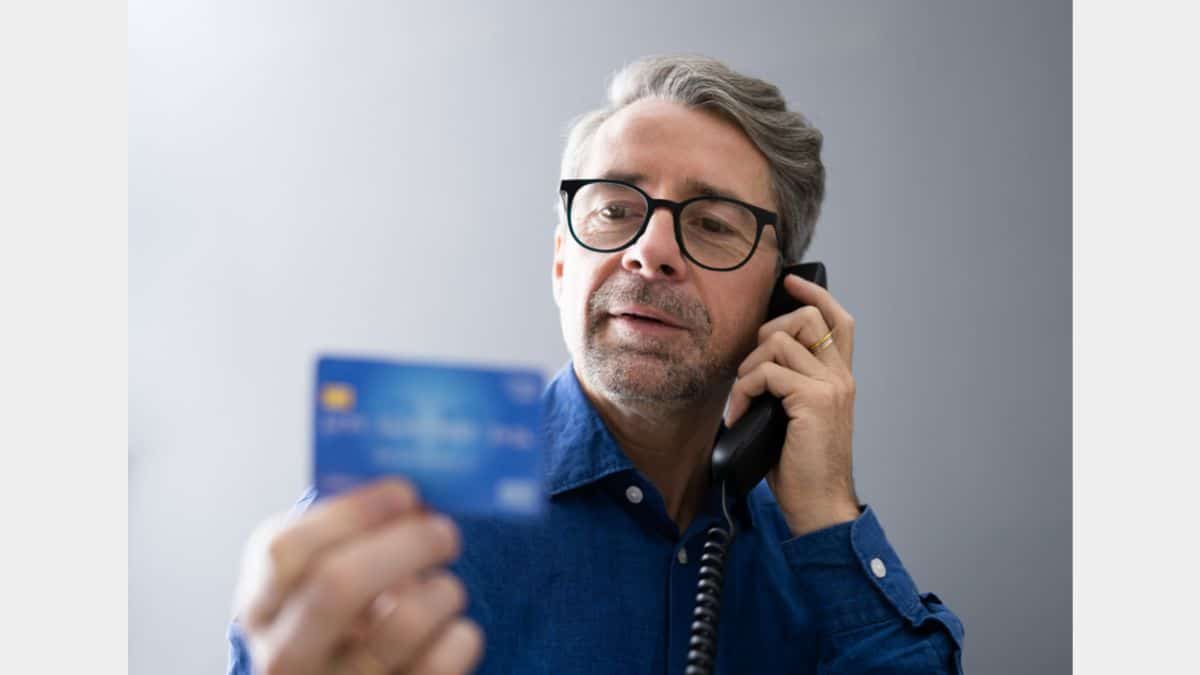 “I need to buy these iTunes gift cards to pay off the IRS!” One user shared, “My grandma fell for this scam. I think it was Safeway Gift Cards or something. They said if she didn't take care of it right away, they would have to send the police to her house, and she couldn't get ahold of my mother or me to ask, so she just went and did it. Was like $4000 or something like that, was a few years ago now.” 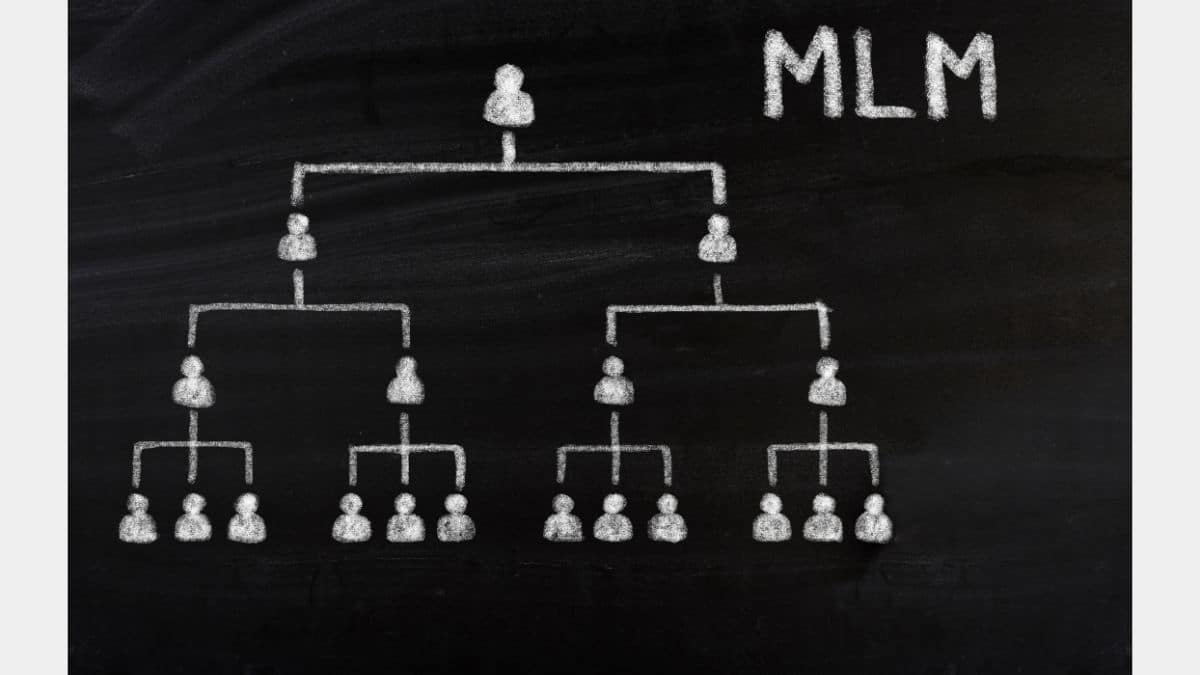 Leigh257 gave the third top-voted response, “MLMs are small businesses and not pyramid schemes where there's little to no chance of making/not losing money.” Many commented about intelligence not being a factor in being pulled into this scam.

“My sister. College-educated accountant. She's done: Mary Kay, Aloette, Herbalife, Melaleuca, and Pampered Chef. She's filed for bankruptcy once and is on the verge again. She's so intelligent. But so freaking stupid,” one user reported. Several people had stories of high school friends who rotate through them.

Another stated, “They either figure out that one isn't working, or the shininess of the new friends/promise of money has worn off. But in my experience, they always fall right down the rabbit hole with a new product. It changed their life. It's incredible–and then also forgotten in a few months once the shininess wears off. Then, wash, rinse, and repeat with hundreds of dollars down the MLM drain.” 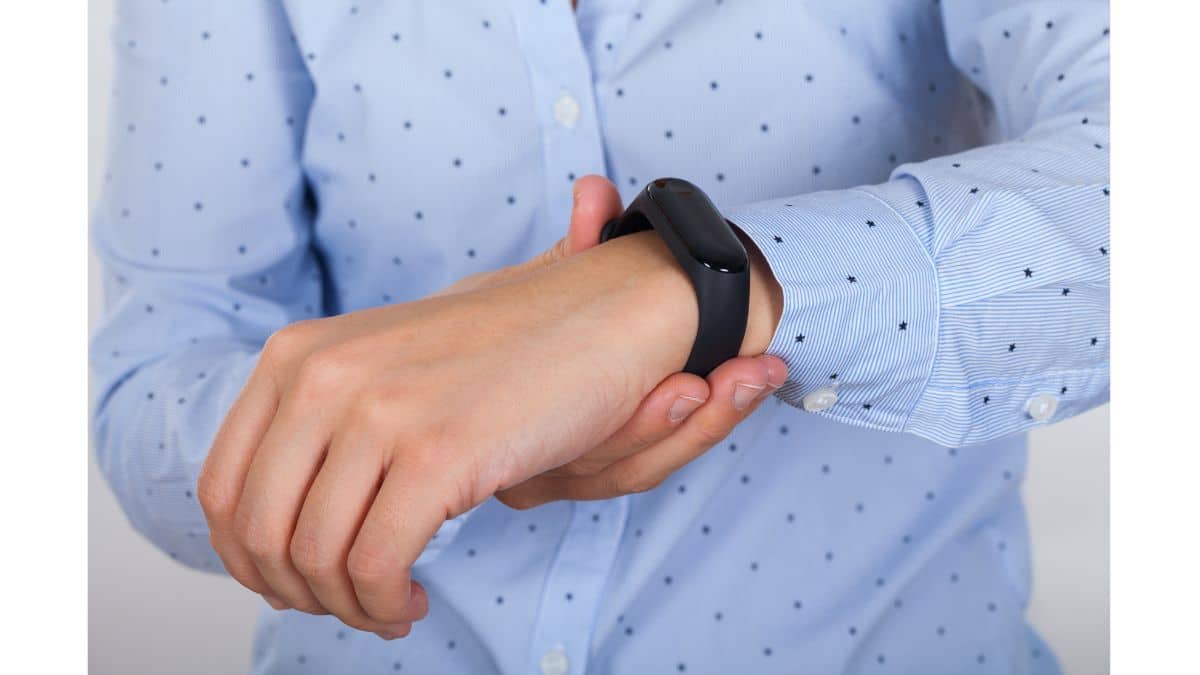 “Those wristbands that give you energy.” Austin Abbott shared, “I was in the mall with my mother, and we ran across a guy selling these negative ion bands. He does the scam where he tries to push you over without the band and does it easily.”

“He then puts the band on you and can't knock you over. It seems like magic! I remember looking up how the scam works and showing my mom that it was all a scam. She replied that she liked the colors and bought two of them.”

Lastly, a user stated, “Don't knock the placebo, mate. It's one of the few things that can cure anything. It's just a matter of not letting the other person know it's a placebo.” 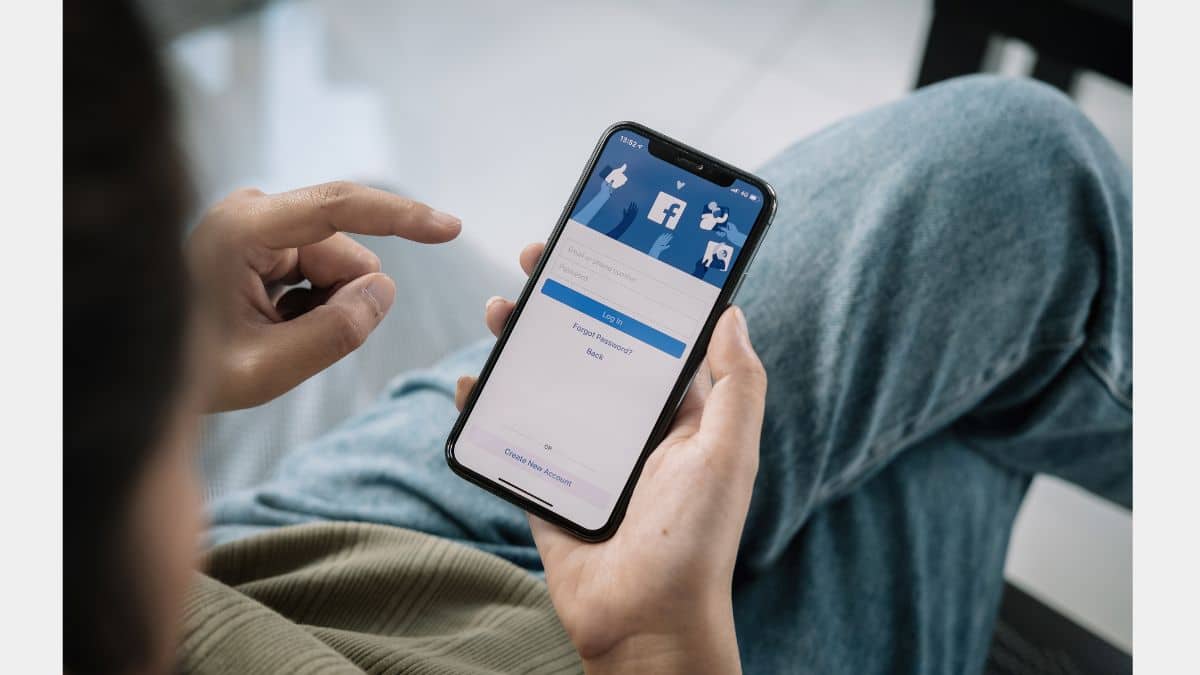 Another user added, “Lump that in with the “Hotmail is going to be deleting unused email accounts on _______, to ensure that your account isn't deleted, forward this email to everyone on your contact list. Hotmail will keep track of this email and not delete accounts that forward it.”

10 Best Superhero Movies Of All Time