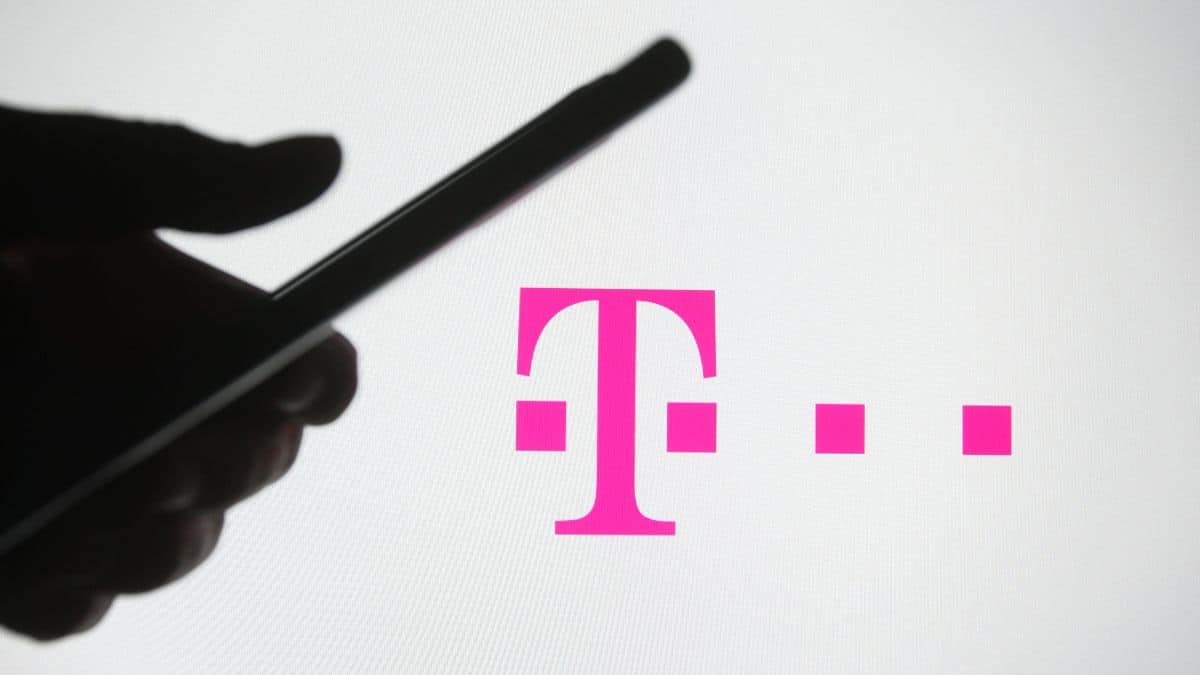 In 2021, T-Mobile announced that a cyberattack led to the theft of millions of people's sensitive information. You could be eligible for a payout if you were affected by the breach.

T-Mobile became aware of the breach on August 15, 2021. They said they are not sure exactly how many people were affected, but they estimated around 850,000 names, addresses, and pins were compromised.

The court filings tell a different story. Allegedly, approximately 76.6 million people were affected by the breach. There was even an individual selling people's stolen information on the dark web for six bitcoin who told Vice they had data on more than 100 million people. All of the people's information, they alleged, came from T-Mobile servers.

A 21-year-old from Turkey named John Binns took responsibility for the breach. In an interview with the Wall Street Journal, Binns said, “I was panicking because I had access to something big. Their security is awful.”

This latest cyberattack is the fifth attack since 2015.

T-Mobile reached the settlement with the plaintiffs in July. The agreement has been submitted to the courts for approval. T-Mobile has agreed to invest $150 million into improving data security along with compensating customers.

T-Mobile has yet to admit to any wrongdoing, but they did say that they are “pleased to have resolved this consumer class action filing.”

“Customers are first in everything we do and protecting their information is a top priority,” a representative. “Like every company, we are not immune to these criminal attacks.”

T-Mobile identified 76 million Americans whose information was compromised in the breach. Members received the proposed settlement in the mail, but you can also confirm your status by emailing the Settlement Administrator or by calling (833) 512-2314.

How Much Could You Be Eligible For?

Current and former T-Mobile customers are eligible for $25 cash. California residents are entitled to $100.

You can, however, be reimbursed up to $25,000 if you had to spend extra time and money to recover from any fraud or identity theft related to the data breach. Additionally, T-Mobile is offering two free years of McAfee's ID Theft Protection Service to anyone who was a victim of the breach.

How Will T-Mobile Protect Against This in the Future?

T-Mobile has allegedly “doubled down” on fighting hackers. It is also reportedly boosting employee training as well as collaborating on new protocols with industry experts such as Mandiant and Accenture. They have also created a cyber security office that reports directly to the CEO.