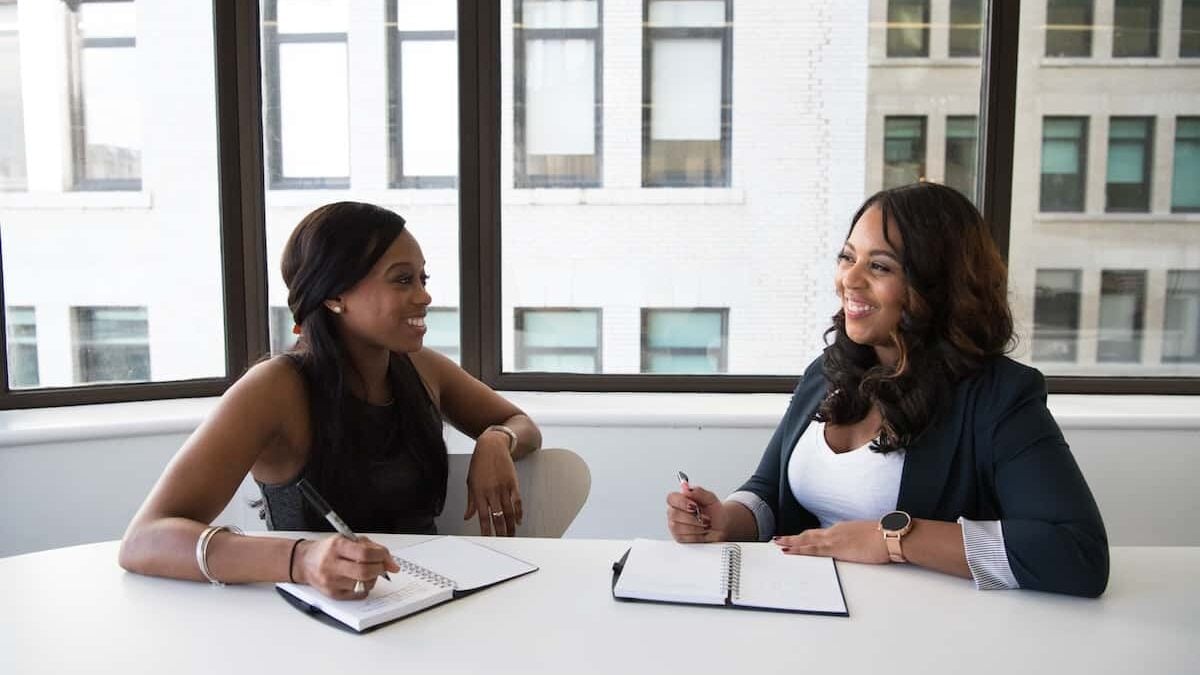 There’s plenty that you probably don’t want to talk about at work. For instance, sex is front and center. But, there’s something else that you’re probably talking about every day, and it could be ruining your career.

According to a survey by Monster, almost four in 10 workers regularly talk about politics in the workplace. And, 37% of survey respondents admitted to changing their opinion of a coworker based on their discussion of politics at work.

Talking politics at work is dicey, at best. “After the last presidential election, some companies even needed to reach out to professional organizations to help manage their employees’ strong, sometimes volatile emotions,” wrote Monster.

I worked in a variety of different types of office spaces, and cubicles (aka: “cube farms”) tend to be the worst places to talk politics. The reason is that in such an open environment, everybody overhears your conversations. It’s almost impossible not to.

And, I cannot think of a single example of where talking politics at the workplace has ever helped somebody’s career. But, I can remember several instances where it hurt.

People get overlooked for raises or promotions. When it came time to lay off staff, those who were the most politically vocal often got the boot first. This affects careers. It keeps people from building wealth. It could even push back your retirement due to lost wages.

To me, talking about politics at the workplace has too much risk and not enough reward.

Should You Talk About Politics at Work?

In general, I advise professionals to avoid talking about politics at the workplace.

The biggest problem is political discussions tend to be highly emotional topics of conversations, and sometimes, emotions get the best of us. We say things that we don’t mean. We might even say something that will get us fired.

And as this survey helps to reinforce, we risk alienating other coworkers when we talk politics.

How Can We Avoid Talking About Politics in the Office?

Simple. First, don’t ever bring up a topic of conversation that’s political (or could become political). Keep office conversations high level, and if you find that a conversation is becoming political, attempt to deflect the conversation. Or in some cases, just leave it.

Excuse yourself. Make up a fake reason if you have to. Maybe you need to visit the restroom or talk to someone about a work-related issue.

What happens if the person you’re talking to is your boss? Though you may not be able to comfortably leave without making it awkward, try not to engage as much as you can. Don’t commit to one side or the other unless you believe that your boss’s political beliefs align with yours. But even then, other coworkers might overhear your conversation. This could affect your relationship with those coworkers.

If You Must, Talk Politics on Your Lunch Break.

What if You Cannot Avoid It?

Sometimes, talking politics will be a part of the culture at your workplace. If you feel uncomfortable with it, there are a couple of things you can do.

First, talk to your boss. Note that if your boss engages in these political conversations as well, it might be difficult to appeal to him or her. And in some cases, you may hurt your chances of getting promoted in the future. However, sometimes it’s worth having a conversation.

You may also choose to direct your concern straight to your human resources department. However, it might be wise to give your boss an opportunity to fix the situation first if you believe they are amenable to addressing your concerns.

Second, if you don’t think that things will improve at your current employer, look for another place to work. Throughout my career, I always kept tabs on opportunities at other companies even if I liked where I worked. Doing this made jumping to another company easier because I never started from scratch with my job hunt. And, this strategy is especially wise if you don’t jive well with the political culture at your current employer.

In conclusion, I don’t believe it’s ever wise to hold political discussions at the office even if your company doesn’t have a policy against it. There is too much risk talking about emotionally-charged topics, and you might be surprised at what talking about politics does to people’s careers. I’ve seen it time and time again.

Keep politics out of the workplace.

The 10 Interpersonal Skills You Need Today for a Successful Career

7 Subtle Things The Most Emotionally Intelligent Leaders Do Differently

What To Do When You’re Bored at Home: 20 Geeky Activities