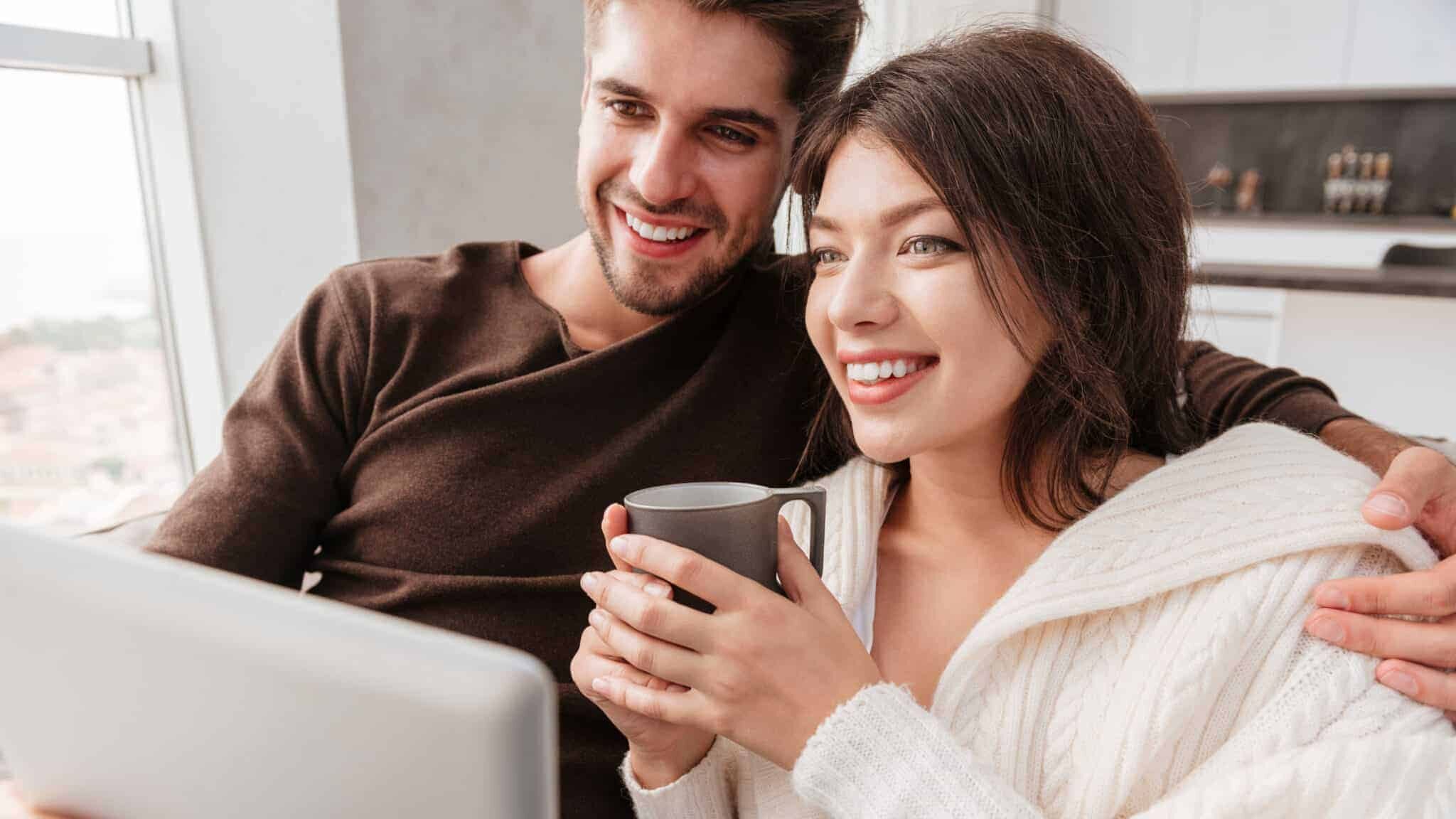 It's unrealistic to discuss getting hitched without also discussing the financial commitments that come with it. The monetary landscape shifts significantly after one gets married. These alterations are mutually beneficial in several respects. It's all too easy to assume that living together will increase expenditure and make savings impossible or minimal.

But studies show that couples in which each member has a steady income may spend less overall and accumulate more wealth over the course of their lifetimes than those who don't.

In a recent study, the Sofi Learn survey found that people in a relationship saved three times as much as their single, divorced, and widowed counterparts. The median savings of married people was $300, whereas that of singles was only $100. That doesn't mean that there are no financial cons to being married.

It's just that there are a few proven financial perks for married people that are worth highlighting. Here are some ways couples may have been able to save this much just by living together.

Each year, joint filers get one of the largest standard deductions, which lets them deduct a large amount of income when figuring out their taxable income. The standard deduction for married couples filing jointly for the tax year 2022 rises to $25,900, up $800 from the prior year.

Most taxes and deductions have higher income thresholds for joint filers. This means they can often make more money and still possibly qualify for tax breaks.

For example, for 2021 income taxes, which were due on April 15, 2022, filing jointly allowed you to deduct up to $600 for financial contributions made to eligible charities without itemizing, while you may deduct half of that amount when filing separately or as a single person.

Moving in with your significant other can improve savings because you pay the bills together, which lightens the financial burden. Sometimes, a new place for a couple can cost less compared to an apartment for singles. You can begin to use things as a team.

For instance, instead of having separate Netflix accounts, you can decide to maintain just one account. There's also shared ownership for things like electronics and furniture. Couples can also take advantage of bulk buying.

Grocery stores encourage quantity buying by offering mouth-watering discounts on items. You get more for less. For couples, it's cost-effective to bulk buy without risking wastage.

Live-in Couples save a significant amount with fewer dates. Americans spend an average of $700 annually. Homemade dinners, “Netflix and chill,” are good alternatives for live-in couples instead of movie nights and dinners that could cost an arm and leg.

The only people who can receive spousal support and survivor payments are married people. Married ones who haven't worked long enough to qualify for social security benefits can take advantage of their spouse's employment history. They receive up to 50% of the primary benefit of their partner.

Being in a partnership can aid in developing mutual accountability. Couples with the same financial vision can create and work toward financial goals, thus benefitting from teamwork. One way is by preparing a spending plan to pay off debt and setting time-bound targets to keep on track and achieve their goals.

When a couple commits to one another, they are more inclined to make modest sacrifices for one another in order to achieve their financial objectives. This may entail forgoing some purchases to save a specific sum of money each day.

Couples can take advantage of the IRA tax benefits from retirement savings accounts by making contributions on their spouse's behalf. A single person cannot contribute to an IRA if they do not have a reliable source of income.

Sometimes, insurance rates are based on your marital status. For instance, because married men experience fewer accidents than single men, auto insurance is typically less expensive for married ones. As such, after getting married, life insurance rates may also decrease.

Both people in a relationship need to be transparent if they want to make the best of their situation. Partners should be truthful about what they own and what they owe. By looking at each other's credit reports and scores, couples can decide how to handle their money. Making a budget for your household will help you set priorities. Quitting Was the Best Decision for My Career — Here’s Why