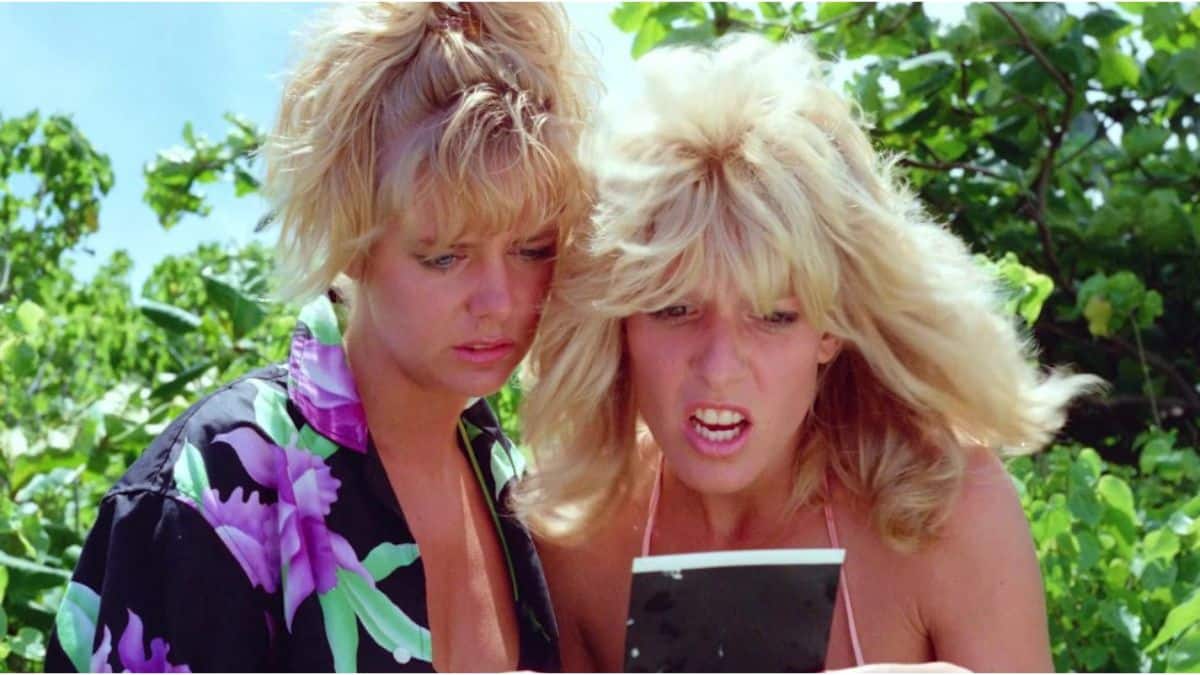 Hundreds, if not thousands, of films are terrible yet, loveable and entertaining, and some even amass cult followings. Do you have any favorite movies that are stupid but stay in your rewatch cycle? Recently a Redditor inquired, “What movies are so bad they're good?” People responded to give you this list of eleven trash films we still love.

The Legend of Boggy Creek is a docu-drama horror movie following the “Fouke Monster,” a Bigfoot-like creature that has had reported sightings around Fouke, Arkansas, since the 1940s. It mixes staged interviews with some residents who claim to have encountered the beast and reenactments of encounters.

The Fish That Saved Pittsburgh is a sports-fantasy comedy film following a struggling professional basketball team and the ballboy who uses astrology to create a miracle team.

The Adventures of Sharkboy and Lavagirl is a 3D superhero adventure movie following a bullied kid (Cayden Boyd) who escapes with his fantasies of Lavagirl (Taylor Dooley) and Sharkboy (Taylor Lautner). However, one day they come to life, and their world needs him to save Planet Drool from destruction.

Cabin Boy is a fantasy comedy movie following a spoiled, arrogant rich kid (Chris Elliot) set for a Hawaiian cruise after graduation. However, he makes a wrong turn and winds up lost at sea with a group of old sailors who can't wait to put him to work.

Hard Ticket to Hawaii is an action film following the story of two drug enforcement agents killed on a private Hawaiian island. Two operatives intercept a diamond delivery inadvertently that belonged to a drug lord. So they must avoid his revenge and simultaneously dodge a dangerous snake infected by deadly toxins from cancer-infested rats.

Troll 2 is a comedy horror movie with a cult following. It tells the story of a family pursued by vegetarian goblins seeking to transform them into plants and eat them.

The Wicker Man is a remake of the 1973 British film The Wicker Man. It follows a police officer (Nicholas Cage) who goes to an island in the Pacific Northwest after his ex-fiancée (Kate Beahan) tells him their daughter has disappeared. He becomes suspicious about the neo-pagans living there.

I Love You Beth Cooper is a romantic teen comedy following a nerdy kid (Paul Rust) harboring a crush for the head cheerleader in high school (Hayden Panettiere). At graduation, he announces that he loves her, and she shows up at his house later, promising a wild night.

Sharknado is a made-for-television sci-fi comedy disaster series with six terrible films and a cult following. The first film follows the story of a waterspout lifting sharks out of the ocean and depositing them in Los Angeles, California.

We hope you enjoyed this Reddit list breakdown. Check out these 80s movies that are so bad they're good – for more comical finds.

10 of the Worst Movies With the Best Actors

How To Make Money on Audible