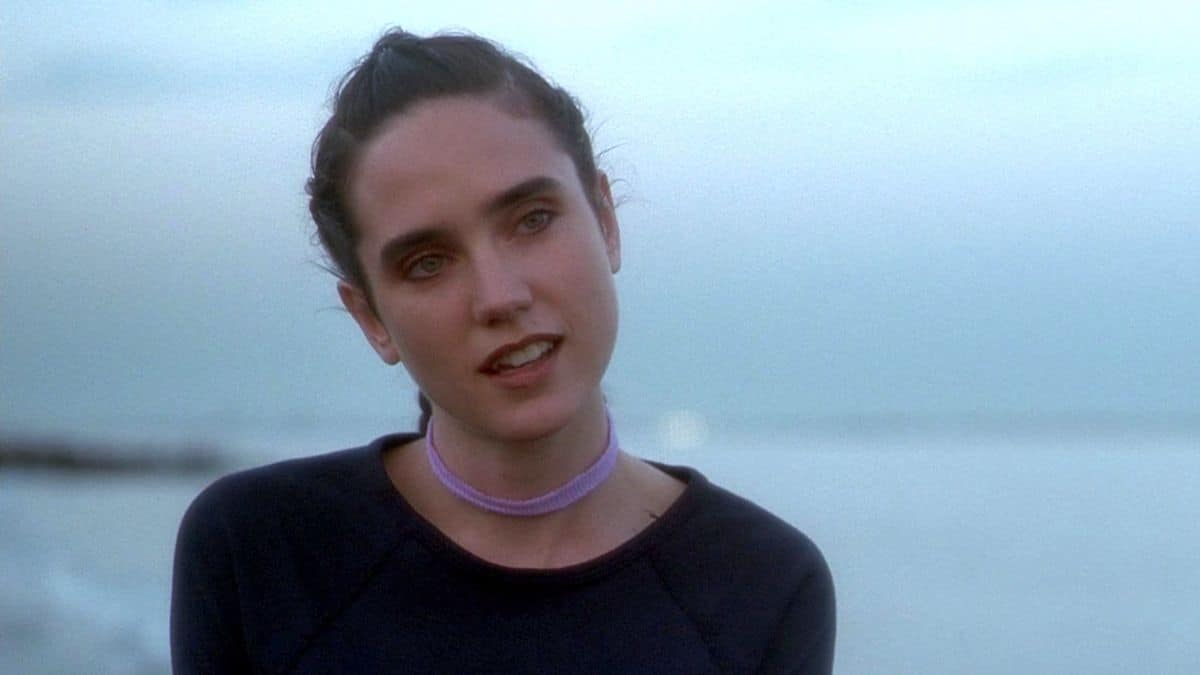 Have you ever wanted to watch something that terrified you to the core? You're not alone. Recently a Redditor posted, “Let me have it. I want to spoil my pants in a fetal position as I meekly weep for my mother, slowly rocking back and forth until the sun comes up. You heard me!” Here are the top-voted responses from the internet. Are you ready?

Dragontracks said, “A single parent dealing with a troubled child and a horrifying monster in the basement, with no options. The subtext of real-life people trapped in tragic situations made my nerves raw.” One user shared, “Baaaabbaaaa dook dook dook. I freaked out so many people with that after I watched that movie; too creepy!”

Pksev6259 posted, “I think they nailed this movie so well. It was just so creepy in just the right way. A haunting, not of a supernatural creature per se, but a haunting of human grief from within.”

Srinivas said, “Freaking worst scene is in the barn. Stayed with me for months.” LostDust5726 stated, “Something about the fact that the wife faked just about everything makes that movie eerie thinking back on it.” One user posted, “I had a friend recommend this movie. I went in blind. To make a long story short, we aren't friends anymore!”

Busy_Drawing_9065 posted, “Taking a different approach, but Requiem for a Dream! I never want to watch it again.” Schlomgle admitted, “No movie has ever traumatized me like Requiem for a Dream did after the first time I watched it.”

Relevant-Donut2479 said, “It's the most disturbing movie I've ever seen. Even hearing the theme music now gets me!” TheReinsofFullnight said, “We watched it in school! I think it also made a lot of us drug-free.” It's one of the movies people voted they watched once but would never watch again.

One user posted, “There it is! Wow, that movie scared me.” “ChillBroBeHappy said, “God, I love this movie. Sci-fi with excellent horror. A movie hasn't had such a great combo of the two since.” Ok-Detail-9853 said, “I won't watch it again. Uh uh!”

TommyTender remembers, “I was caught completely off guard. I swear that the VHS cover AND the rental store had it categorized simply as sci-fi. My friend and I picked it up late one evening on a whim to have something to do before calling it a night. The terror!”

One user said, “Hereditary is such a great horror film. I still think about that sound now and then.” Another user said, “I always tell people there are at least two scenes burned into my memory from that one that I can picture at any time. So haunting and impacting.”

Vivid-Ad-4133 remembers, “When I went to see it in theaters, two underage girls were sitting a few seats away from my family. As soon as that scene popped up, they bolted.”

Distinct-Educator-52 shared, “The sense of paranoia and isolation in that movie… Even the music. JEEZ, what a banger!” One user posted, “One of my all-time favorite horror flicks. The first time I saw the transformation scenes, I went ‘HOLY!!!'

One Redditor admitted, “I seriously watched that movie every night for a month when I was six (I'm old) and got in trouble in kindergarten for talking about it. My favorite movie as a kid.”

Pattywagon95 said, “I'll always suggest Sinister, the music is made very well in the creepiest way possible, and the sheer shock factor will hang with you for a while.” One user posted, “Yes!! This is one of my all-time favorites.” Sonar_y_luz said, “The home movie scenes are done super well and horrifying.”

Another Redditor shared, “I hate most movies of this age, but this one was perfect. It took a few nights to get through it. But, it did a great job of building it up and being creepy and scary.”

ImpactNext1283 said, “Spelunking is terrifying!” Mastrkief posted, “Huge horror movie fan. But I couldn't finish it. It made me too anxious, nervous, uncomfortable, and terrified. I must give it another go, but I haven't found the courage.” Another Redditor said, “That movie gave me a legitimate fear of caves. And it's well crafted to make you fear what you can't see.”

Mustainsally posted, “YES! That one scene, and you KNOW which scene I mean, stayed with me for MONTHS when I was a kid, and it still makes me wince thirty years later!” One Redditor remembers, “There was a scene that made it hard to sleep as a child.”

Another user said, “It was a Sunday when my dad took me to the movies, just the two of us. We saw Fire in the Sky. Because aliens and I a seven-year-old, that ‘scene' was the most frightening experience of my life.”

SaulGudbro posted, “Go into it blind. Please do not read anything about it. I did that, and it freaked me out and stuck with me for a long time.” Mcameron53 said, “That film is so disturbing and strange. I loved it.”

Another user posted, “Okay, so…certainly a different movie than I expected. The tension built when they finally met, and the end (much like his) was appropriately abrupt, sad, claustrophobic, and disturbing. Thanks for the recommendation!”

Breebop83 posted, “Thirteen Ghosts– made the mistake of watching while I was home alone at night as a teen- scared me.” Wraith1964 said, “Loved the Thirteen Ghost remake- critically, it is not a great movie, but it is a fun, scary movie with a cool aesthetic and nice jump scares. In special features, they give you the backstories of all the ghosts. And the lawyer, hehe.”

Another user posted, “It was the remake, and I'm a wimp, lol. I ended up clutching my pillow and sleeping with the desk lamp on and Cartoon Network going. That was about 20 years ago, and I haven't watched anything in the thriller/suspense/horror genre alone since.”

Mimiswift013 posted, “Midsommar – bro, by the end of this movie, I was in a state of terrified confusion. It was so freaky but also very melancholy. To this day, my brain is consistently fascinated and wants to understand- but I cannot sit thru all that again.”

Dixiespade said, “It's the opening scene in this that screws everything up, and then the rest of the film is about the end of a relationship that went on longer than it should.” Another Redditor replied, “I mean, the head mashing often gets the most attention but yeah, that awful opener and her piercing scream. It still sends shudders down my spine!”

Did Reddit get this list of insanely terrifying movies, right? Check out these fifteen essential scary movies to stream on Shudder right now!