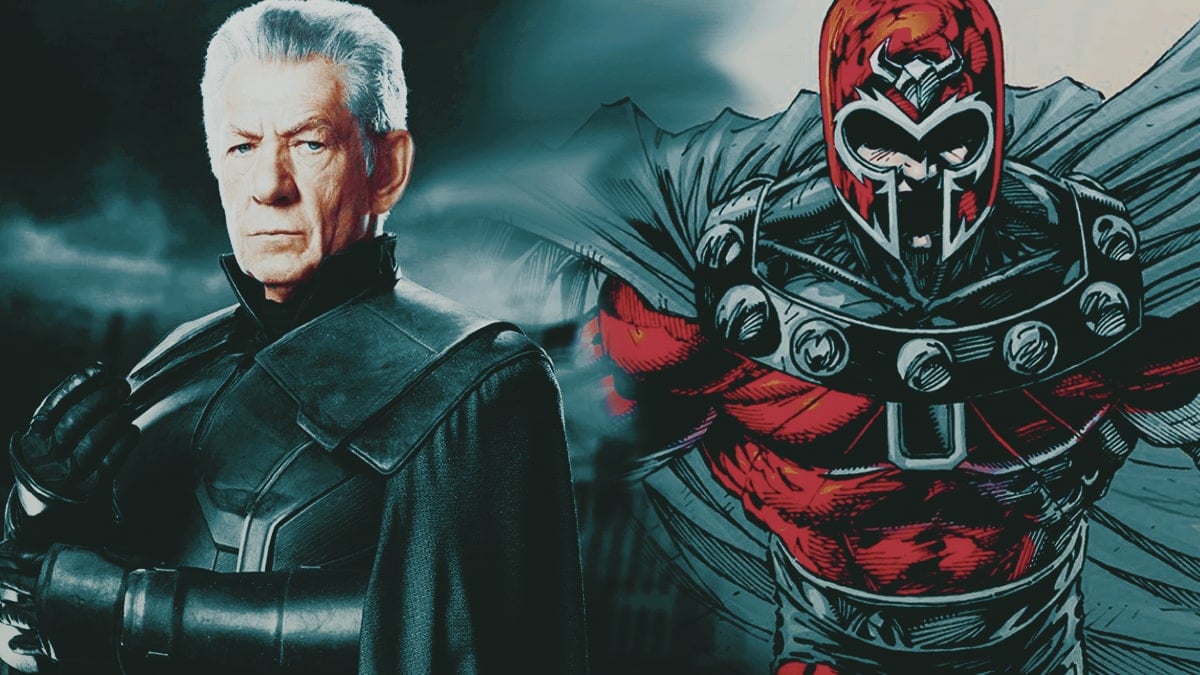 Redditor lel1988 stated, “Bobby Heenan spent the 80s telling us how awful and selfish Hulk Hogan was. And he was proven absolutely correct in 1996. In hindsight, Heenan was trying to save us all from the inevitable scourge of Hollywood Hogan.”

Another user, moviemerc, admitted, “Did not expect a wrestling comment to be at the very top. Pleasantly surprised. I was ten years old when Hogan flipped—I lost it!”

Finally, interprime stated, “Heenan eventually came full circle and will forever be fondly remembered by the fans that loved him. And he will never be considered a heel in my eyes after his Hall of Fame speech; I wish Monsoon was here.”

SideQuestWriter87 answered, “General Hummel from The Rock. User sonic_tower agreed. He is a literal terrorist, but he gets sympathy from almost every character in the movie, including those trying to stop him. He was a loyal leader who made concrete demands and never intended to kill anyone.”

BigTuna0890 added, “And the money he wanted his ransom to come from was –checks notes – profits from illegal arms sales done by the Pentagon.”

CH33KCL4PP3R6_9 clarified, “He wanted pension payouts to the families of the illegal operations casualties. He wanted them to recognize the soldiers who died in the field and have the government payout to their families.”

Redditor dmatred501 said, “Count Dooku just straight up told Obi-Wan that the Sith control the Senate.” Tjd3211 added, “If you want to go even further, in the Clone Wars, Maul tells Ahsoka that Anakin is the key to Palpatine's plan and the only way to stop everything going to s*** is to kill Anakin.”

RealisticEmployment3 suggested, “Dooku is a nuanced character. Even though he was Sith, he never fully submitted to the dark side. He also recognized the Jedi had become ineffectual at solving problems, and the republic was bloated and corrupt.” They concluded, “He was an idealist that wanted what was best for the galaxy, even if that meant joining the nemesis of his old order.”

MotherLoveBone27 quoted Magneto, “The nations of the world spend over a trillion dollars a year on armaments. I intend to deny them that indulgence. The money and energy devoted now to war will be turned instead to the eradication of hunger, poverty, and disease. I offer a golden age, the like of which humanity has never imagined!”

Redditor percolin2007 stated, “AUTO From WALL-E. It was one of the only almost perfectly executed ‘ai' villains. He never talks unless needed because he wasn't programmed with malicious motives and did everything efficiently.”

They continued, “He's only ‘bad' because he's following his programming, protecting the humans and not letting them back to earth. Not out of malicious intent, but it was what he was programmed to do.”

Chatty_Monkey_Don nominated “The Replicants from Blade Runner. They were enslaved and given artificially short lives. They just wanted to live and be free.”

Unlucky_Junket_3639 noted, “They didn't have artificially short lives in the book. The scientists just couldn't figure out how to make them live longer. Their digestive system would start breaking down.”

Redditor saucyboi9000 stated, “Ultron browsed the internet for 30 seconds and decided humanity had to go.” SDN_stilldoesnothing added, “He could have come straight to Reddit and saved himself 29.5 seconds.”

Another user, darksabre1500, joked, “And the video player would take another 10 seconds to load.” Tephra022 added, “With Ultron processing speed, that probably would feel like 1000 years, and all he would get is a s***** video clip from TikTok. Humanity was doomed from the start.”

Finally, Embarrassed-Ad-1639 noted, “But the “Oh No” song would be enough to send him.” Ultron is the villain in Marvel's The Avengers: Age of Ultron.

JeffreyHugh stated, “He's not a true villain but Squidward. Damn, is SpongeBob an annoying neighbor? I'd hate him too.”

RFB-CACN explained, “Squidward's a minimum wage worker in a monotonous day job with a boss who explicitly wants him to earn as little as possible.”

They continued, “He cuts costs everywhere while having a musician's heart and playing his passion instrument to have some happiness and relaxing time for himself.”

Also, “He then proceeds to have his only time of peace and tranquillity stolen from him by a loud, inconvenient neighbor who doesn't take care of his responsibilities and makes fun of him for not being a pro at music.”

Finally, they concluded, “Most SpongeBob episodes I watch nowadays have me rooting for Squidward just to murder those two morons before they induce a depression breakdown on our Squid Boy.”

Redditor _shes_a_jar nominated, “Ken from The Bee Movie. I, too, would go absolutely berserk if a talking bee stole my girlfriend and gaslit me into thinking I was crazy!”

Another user, gasparmx, stated, “I completely agree with this; I watched The Bee Movie two weeks ago and felt bad for Ken. He was the only reasonable human in that movie.”

Colonel Kurtz is a fictional character and the main antagonist of Francis Ford Coppola's 1979 film Apocalypse Now. Marlon Brando portrayed him. Big-Leadership5185 quoted him, “We train young men to drop fire on people, but their commanders won't allow them to write “the f word” on their airplanes because it's obscene.”

BDOID added, “Apocalypse Now is one of those movies where depending upon when you watch it and what version you watch, your view on it can change.”

What do you think? Did Reddit name any villains that you believe are right in their thinking? Who else would you add to this list?