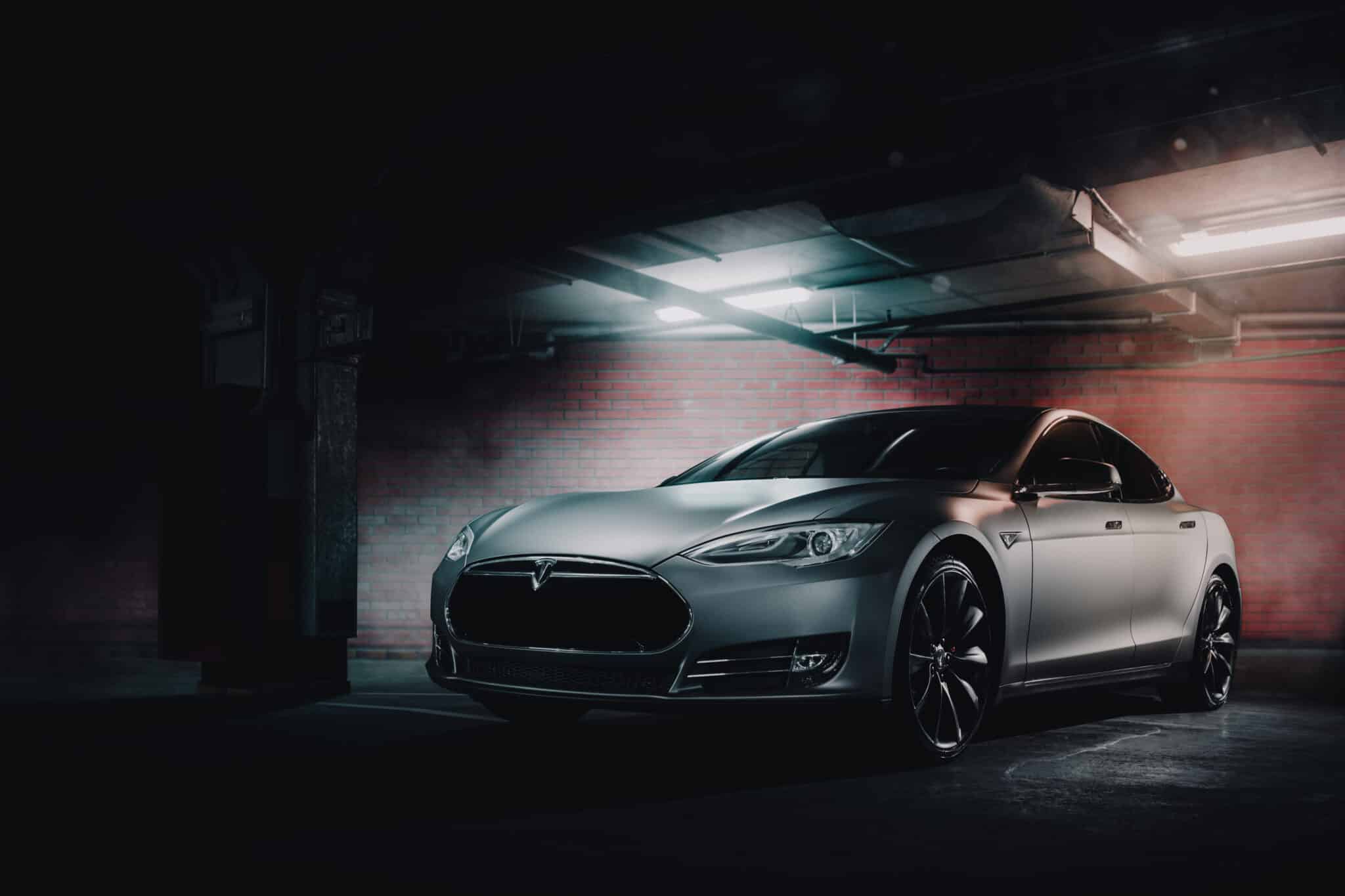 With the stock market as hot as it is right now, chances are you're looking for ways to get in on the action. The Tesla stock has likely crossed your radar several times when surveying potential stocks to pick. After all, very few other big companies have had their share price explode as Tesla's has.

That being said, there are so many things to consider before buying a stock. “Should I worry about chip shortages? How much analysis into electric cars should I do? Tesla is close to its all-time high; should I still buy?”

This post will answer all of those questions and more. Before you go ahead and stock up on Tesla shares, there are a few essential things you should know, and this post will cover them.

There will be an overview of Tesla as a company, some info about the Tesla stock itself, and also a section on the pros and cons of investing in Tesla's stock.

Ready to learn everything you need to know about the Tesla stock? Let's get right into it.

Before getting into the nitty-gritty of technical analysis for the Tesla stock, it's vital first to understand the business aspect of Tesla and what it's all about.

Founded in 2003 by entrepreneurs Martin Eberhard and Marc Tarpenning, Tesla was initially known as Tesla Motors and had one purpose: to develop an electric sports car. The founders wanted to create an energy-efficient and sustainable vehicle without losing any features in a regular gasoline car.

From the start, founder Elon Musk was a big supporter of Tesla (having donated over $30 million in its opening VC rounds). He was made chairman of Tesla in 2004 and has held a leadership position ever since.

In 2010, Tesla had its IPO (initial public offering) and raised over $226 million. An early-stage Tesla investment brought returns over 300x the original investment. Since then, the company has grown, and today, Tesla has a market cap of over one trillion dollars.

Before getting into the info regarding Tesla's stock, it's essential to understand what all the terminology means:

Here's some basic information about the Tesla stock that you'll want to take note of before investing. This information is grabbed directly from the market data provided by Yahoo Finance and is current as of January 3rd, 2022:

Look at each company's stock and performance and reference it with the company you're thinking of investing in. If your company appears to be more solid and more price-efficient, then your analysis will have told you that investing in your company is a good idea.

Here are some comparable companies to Tesla that you can look at to determine whether investing in Tesla is a good idea:

Recap: Everything You Need To Know About the Tesla Stock

With stock sales exploding and significant gains happening in the stock market every day, Wall Street analysts and common folk alike are always looking for solid stocks to invest in. Some are even wondering what stocks are in the first place?

If so, you've likely come across the Tesla stock as a potential option to invest in. This post has covered tons of information about the Tesla stock that will hopefully be helpful to you as you continue to investigate just what companies you want to back with your money.

As always, make sure to do your research before investing and learn how to make your money work for you. Though the Tesla stock could make you a millionaire, it could also leave you in ruins if you're not smart about it.

Finally, before investing in stocks, you should probably spend some time learning about the financial planning process in general and understand how stocks fit into your overall plan and portfolio!

Joe DiSanto is a fractional CFO and consultant for small businesses and high-income individuals. Throughout his career in Los Angeles, he built multi-million dollar businesses, produced critically acclaimed documentaries and an Emmy-winning TV show, invested millions in real estate, and was semi-retired at age 43. He now helps others achieve their career and wealth goals by sharing a lifetime of fiscal know-how via his website, Play Louder (https://www.playlouder.com/).

Review: ‘The Woman in the House Across the Street From the Girl in the Window’ Is Not a Very Good Rip-off