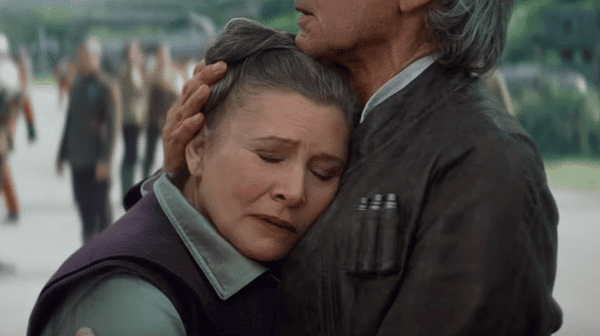 Here are some sweet bits of film trivia about The Force Awakens. You'll find some detail about a very famous actor who auditioned for a role, the reassignment of costume designs, the name of a big red robot, and much more!

Want more The Force Awakens trivia? We've got you covered. No, I mean we really have you covered! Still want more? Here's some sweet facts about how The Empire Strikes Back was made.

Why Do You Want To Work From Home?

Do You Work To Live?