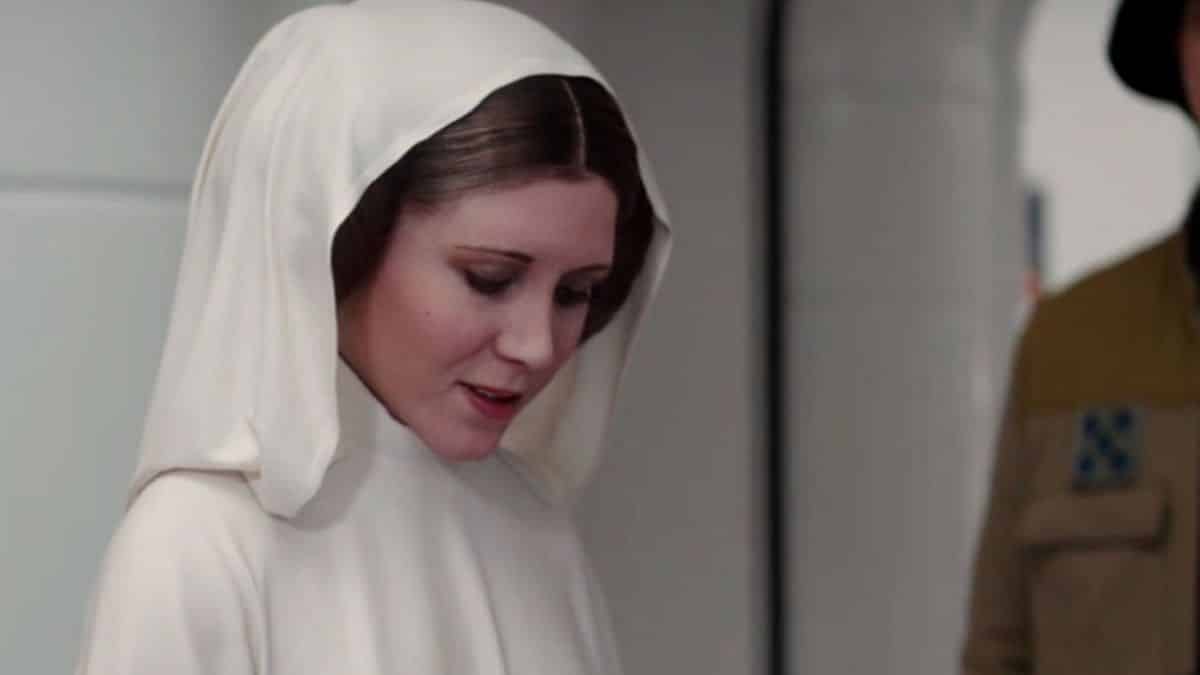 Princess Leia is one of the most iconic characters in the Star Wars franchise and one of the most popular in all popular culture. Played by the beautiful late Carrie Fisher, Leia appeared in six movies in the franchise – those being 1977's A New Hope, 1980's The Empire Strikes Back, 1983's Return of the Jedi, 2015's The Force Awakens, 2017's The Last Jedi, and 2019's The Rise of Skywalker (the latter being through the use of archive footage).

Her appearances in the franchise included some classic scenes – perhaps most memorably when she was captured by Jabba the Hutt and forced to wear the gold bikini in Return of the Jedi – and she also said some memorable lines.

In this piece, we'll take you through the best quotes by the late but great Carrie Fisher, playing Princess Leia in the Star Wars movies.

Rogue One: A Star Wars Story

“What Is It They've Sent Us? Hope.” But, of course, that line was not spoken by Carrie Fisher but by Ingvild Deila.

Gilbert Taylor Was the Cinematographer for Star Wars: A New Hope