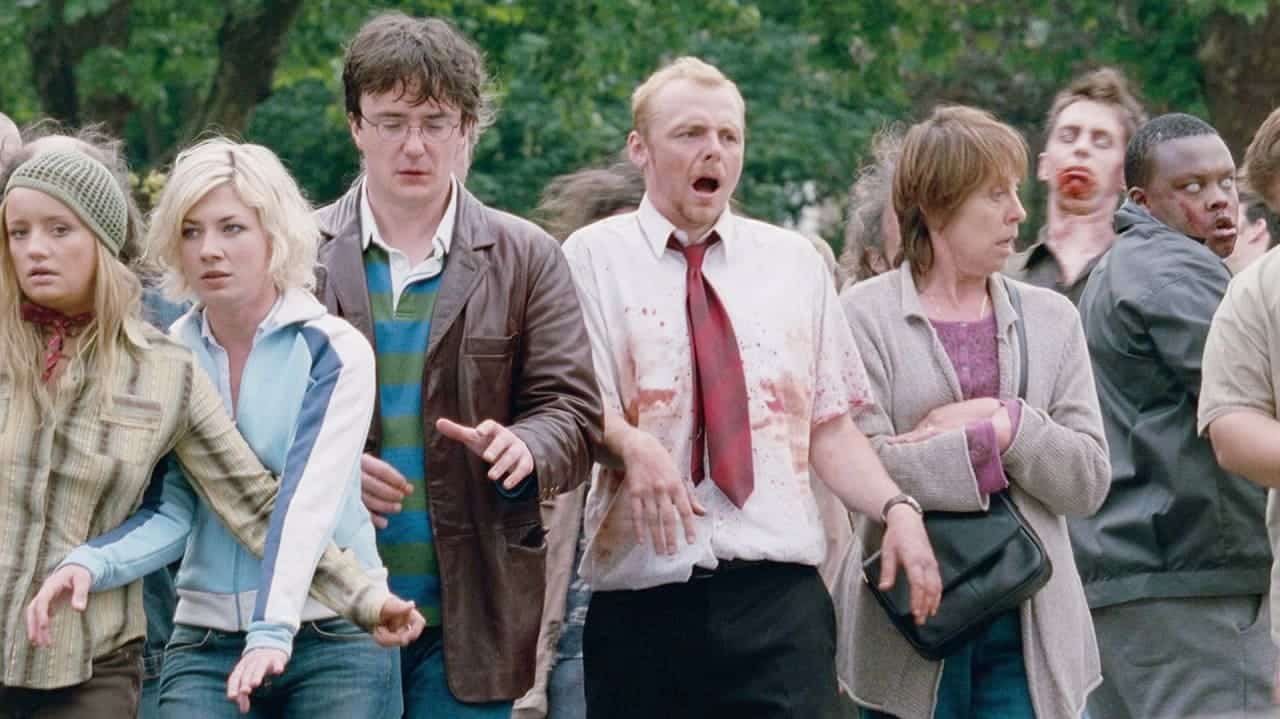 Zombies are a staple of the horror genre. They are one of the hallmark movie monsters, standing side by side with vampires, witches, and werewolves.

Over the years, we’ve seen numerous zombie movies that have terrified audiences with thoughts of the undead rising up to eat the brains of the living. It’s a scary concept, but alternatively, some directors have gone different routes with the famous undead theme, turning them into comedic horror movies or outright spoofing the genre.

Here are some of the most popular zombie movies currently streaming that you absolutely must watch. (We apologize ahead of time for the overuse of the word “dead” in the title —we didn’t name these movies!)

Night of the Living Dead 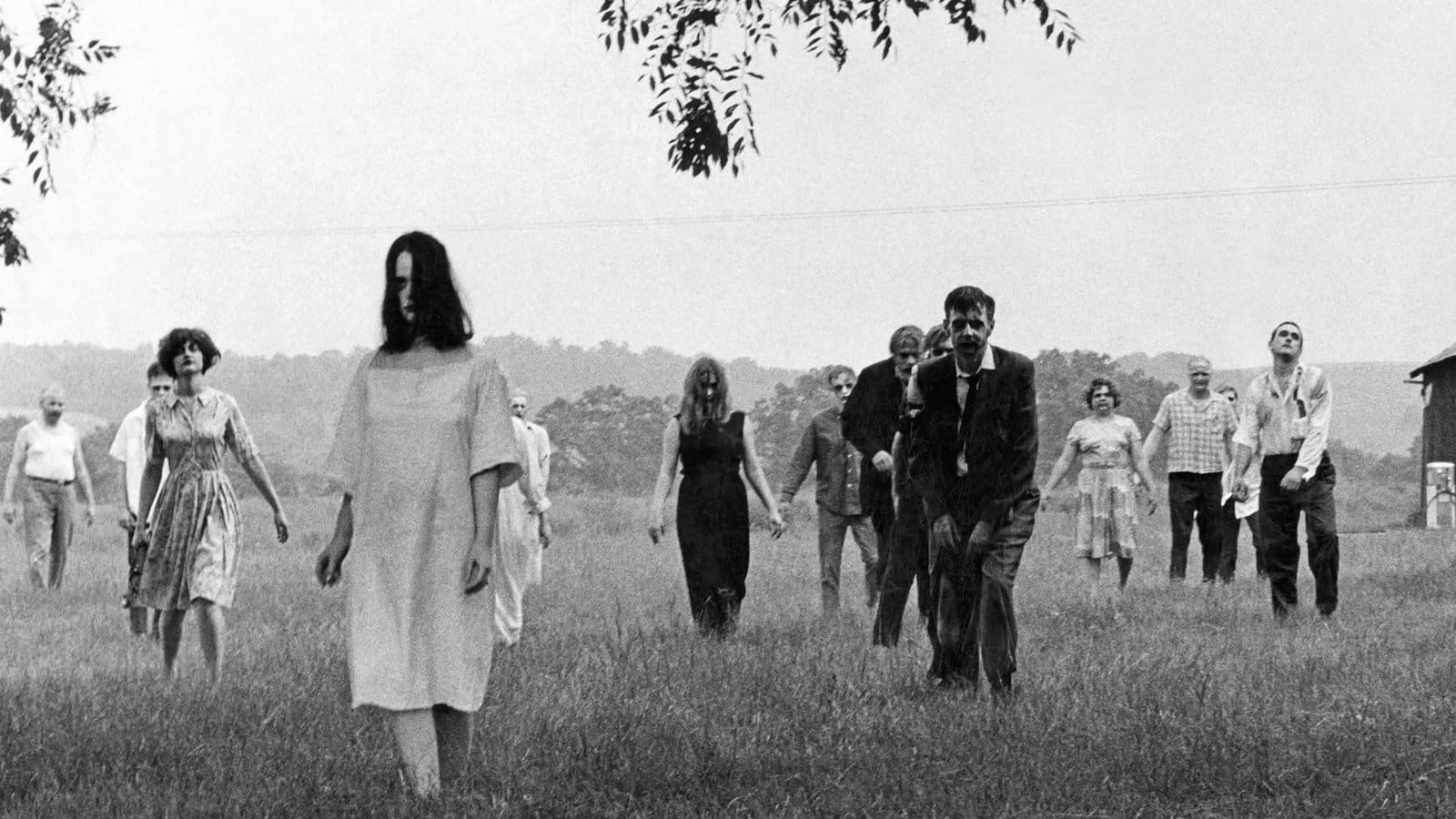 Quite possibly the greatest zombie ever, and the film that critics would later describe as the first modern zombie movie, Night of the Living Dead is a groundbreaking movie on so many levels. Filmmaker George A. Romero, who would become synonymous with the genre, created many of the key characteristics now associated with zombies (the slow walk, rotting appearance, taste for human flesh, and the fact that one bite could cause a zombie to infect other people).

A surprisingly simple but effective horror movie, the plot of the film revolves around a group of people trapped in a rural farmhouse who survive wave after wave of zombies. Romero’s debut film would go on not only to receive several sequels but created a cultural phenomenon that subsequently inspired generations of filmmakers. Without Night of the Living Dead, it’s likely the zombie movie we know today would not exist, and for that, it’s definitely worth a watch. 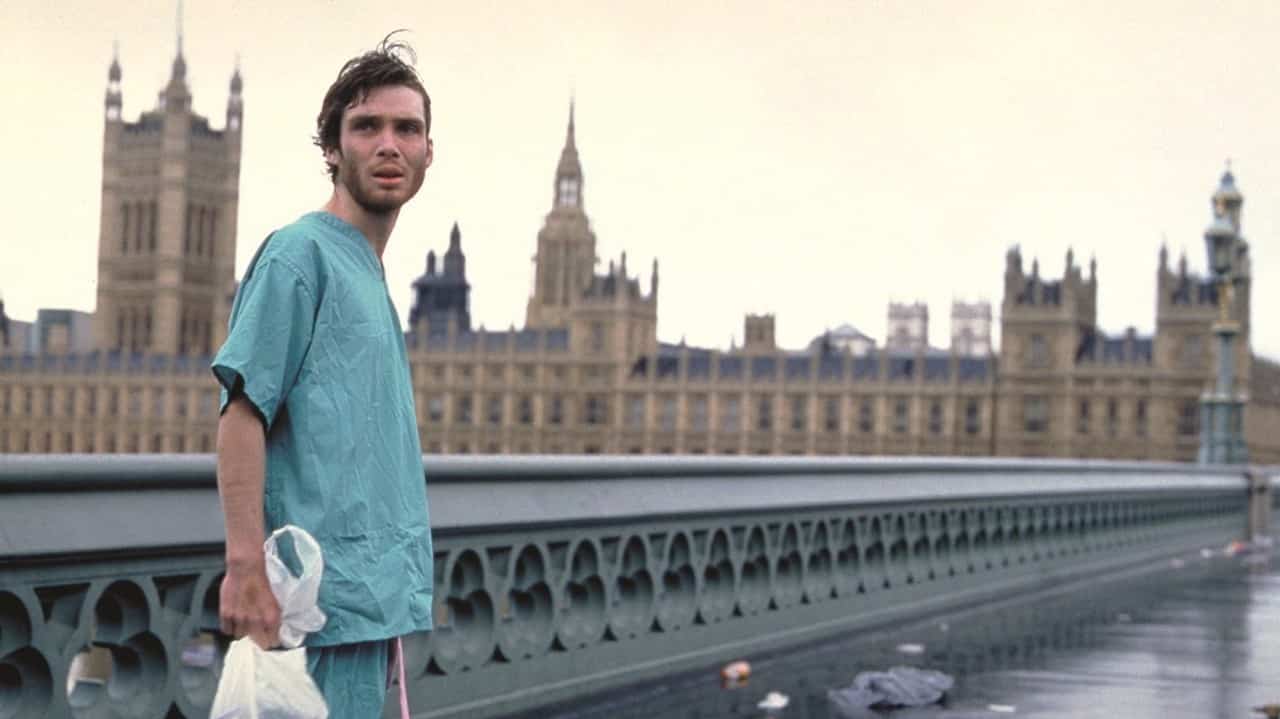 The film that is widely credited with reigniting interest in the zombie movie, which had stagnated a bit in the 1990s’, 2002’s 28 Days Later breathed a fresh air of life into the zombie genre. Taking place less than a month after a highly contagious virus has triggered a massive zombie uprising in Great Britain, a group of survivors come to terms with losing the life they were familiar with, all the while combating the zombie hordes wreaking havoc in London.

Praised for its action, screenplay, direction, and performances (the film boasts an impressive cast featuring Cillian Murphy, Naomie Harris, Christopher Eccleston, and Brendan Gleeson), 28 Days Later is one of the scariest zombie movies out there, and easily one of the best. 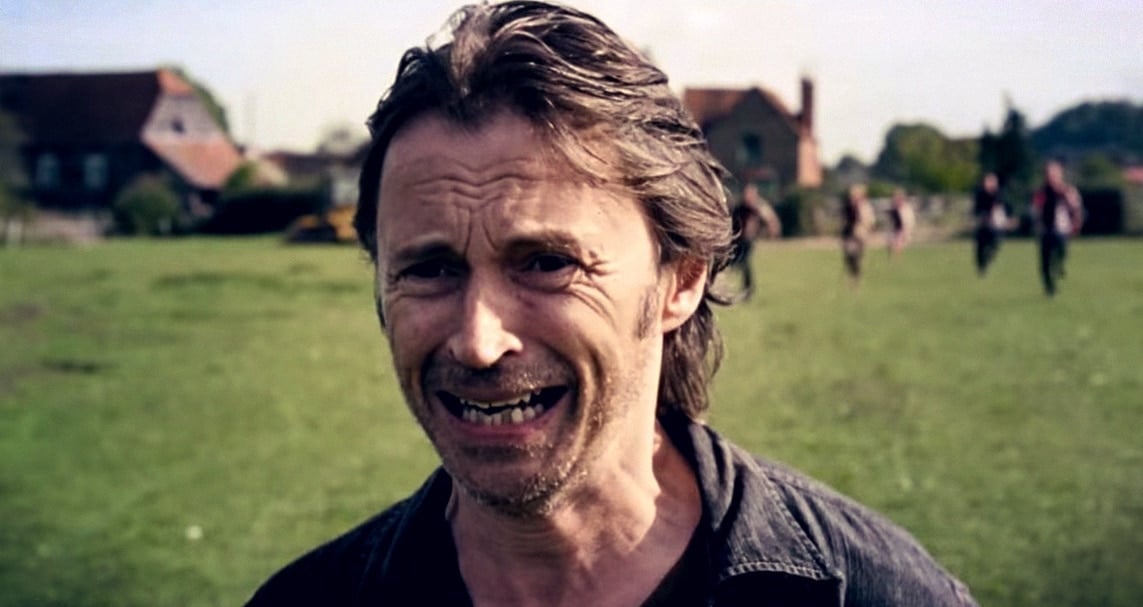 We know we may be cheating by putting a sequel on this list, but the follow-up to the equally fantastic 28 Days Later is just too good to ignore. Six months after the zombie outbreak that was depicted in 28 Days Later, the UN launches an attempt to secure a safe zone in London, only to find the danger from zombies there is far worse than they could ever have anticipated.

While it’s debatable whether 28 Weeks Later surpasses the original, you can’t deny how great a sequel it truly is — which, given how many incredibly bad horror movie sequels there are out there, is definitely an achievement in and of itself.

The Return of the Living Dead 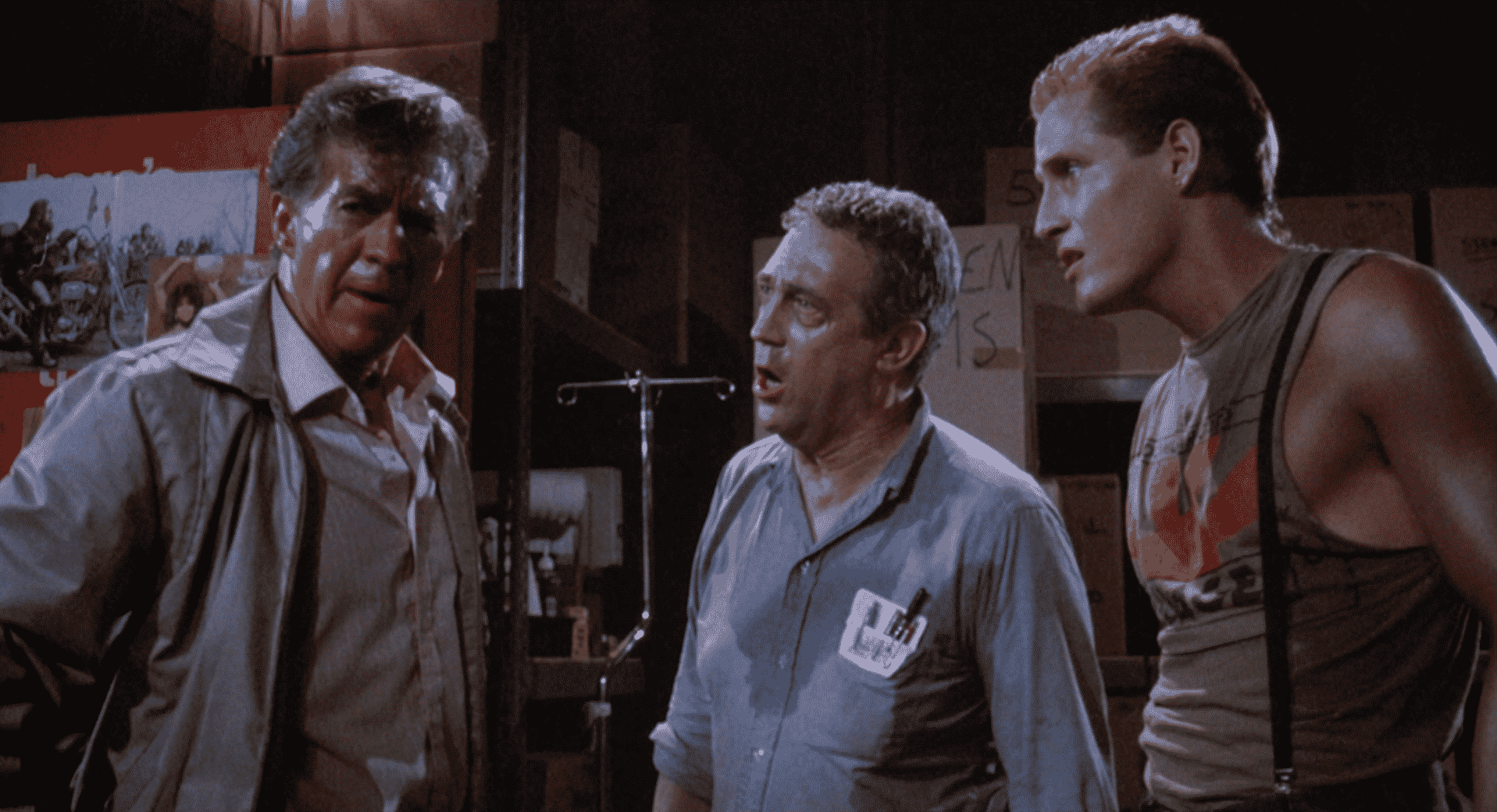 Don’t let the title fool you — this movie has nothing to do with George A. Romero’s earlier Night of the Living Dead series. A comedy horror film that almost parodies Romero’s zombie movies, The Return of the Living Dead tells the story of two clumsy warehouse employees who accidentally release a toxin into the air that turns whoever inhales it into zombies.

Known today for its extensive punk rock soundtrack and for being the first movie to introduce zombies interested in eating braaaains, capable of speech and the ability to run, The Return of the Living Dead eventually became a cult classic, paving the way for the four sequels that followed.

Army of the Dead 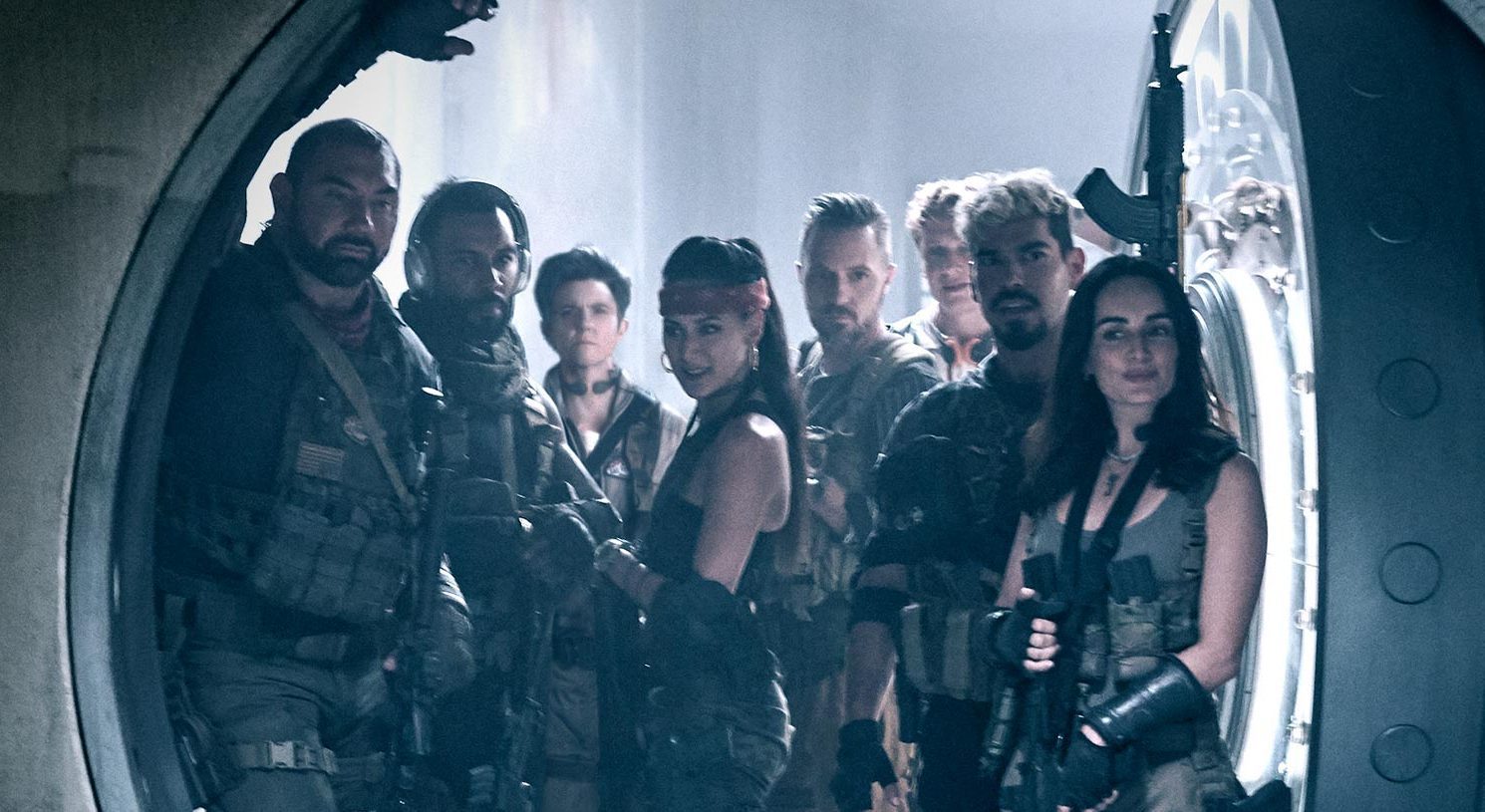 One of the most recent big-budget zombie movies to come out of Hollywood, Zack Snyder’s Army of the Dead merged the heist movie with the zombie genre to create a fun, terrifying movie with nonstop action throughout. After a zombie outbreak in Las Vegas, a team of mercenaries (led by Dave Bautista) attempt to break into the city and recover $200 million hidden beneath a casino infested with the undead.

Army of the Dead introduced the outside-the-box concept of hyper-intelligent zombies known as “Alphas,” capable of thought and even emotion, rather than resorting to the brainless, shambling zombies audiences are familiar with. An interesting cross between the heist and zombie movie, Army of the Dead spawned two prequels, a movie: Army of Thieves and an anime series: Army of the Dead: Lost Vegas, coming later this year. Netflix has also greenlit a sequel – Planet of the Dead, release date pending.

Shaun of the Dead 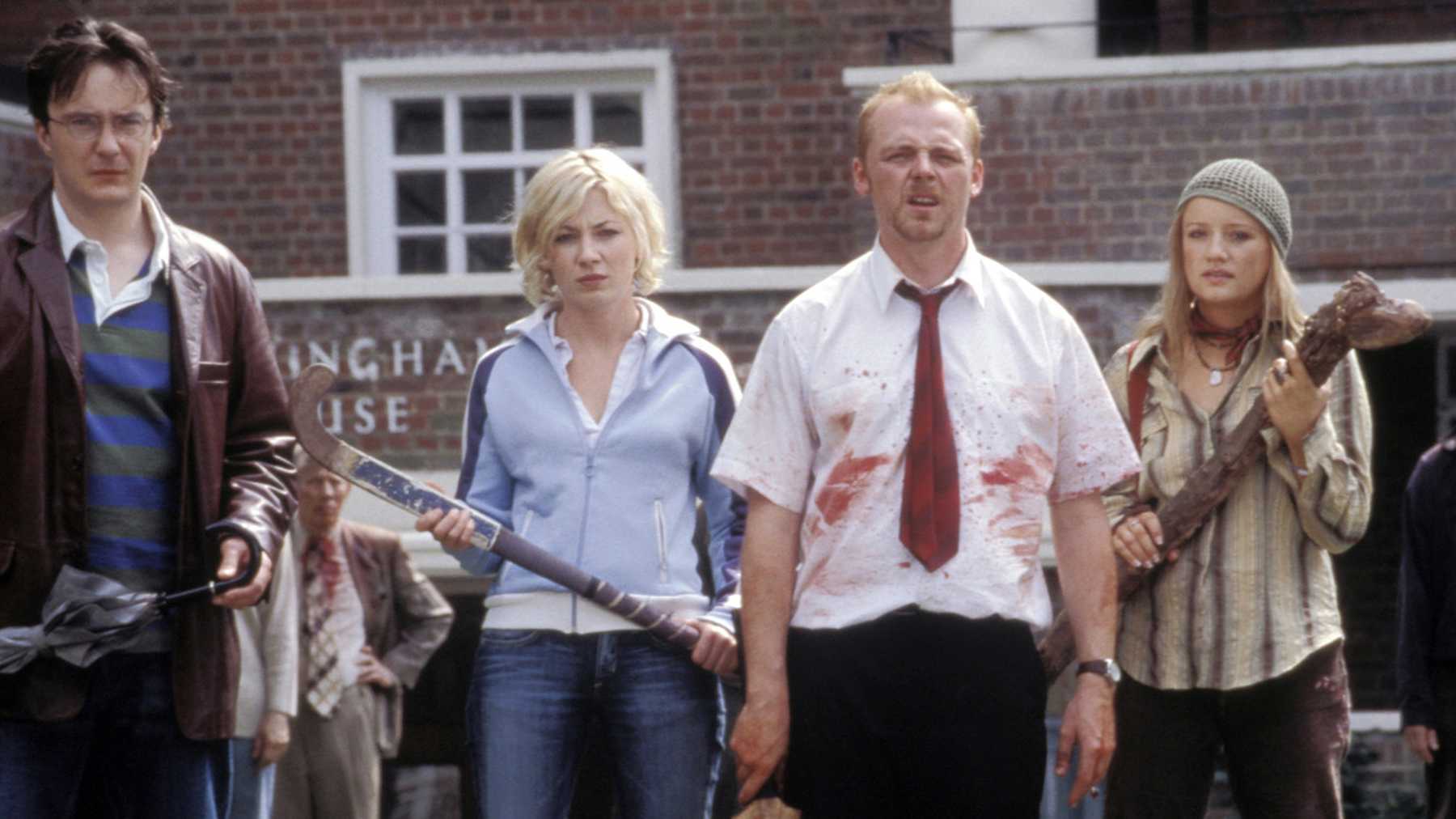 The horror-comedy that helped make both its director, Edgar Wright, and its star, Simon Pegg, breakout successes, Shaun of the Dead was designed as an homage of sorts to George A. Romero’s earlier zombie films (as you might’ve guessed from the title alone). Filled with tons of easter eggs to famous zombie movies that Wright and Pegg were inspired by, Shaun of the Dead follows a pair of young slackers (Pegg and Nick Frost) who try to survive a sudden zombie outbreak in suburban London.

The first in Wright and Pegg’s Cornetto trilogy that includes the equally entertaining movies Hot Fuzz and The World’s End, Shaun of the Dead was universally acclaimed for its humor and fresh take on the zombie film, and remains one of Wright and Pegg’s most popular movies. 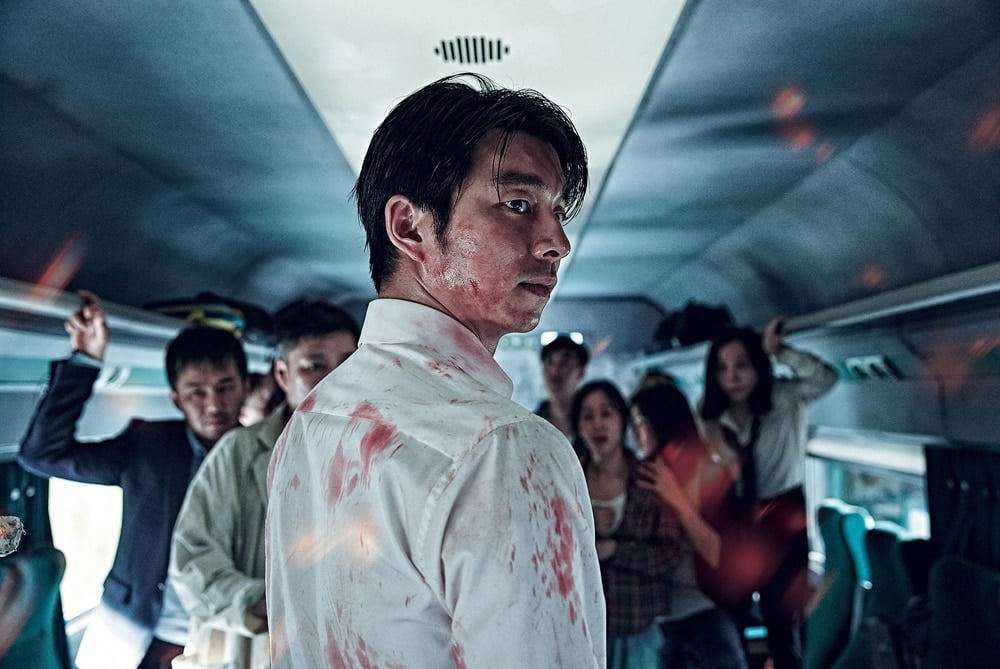 One of the most critically acclaimed zombie movies in recent years, Train to Busan is a Korean horror movie that will leave you on the edge of your seat and literally sweating with anxiety for its entire two-hour runtime.

As a zombie outbreak occurs throughout the country, a group of survivors on a high-speed train attempt to travel to the supposed safety of Busan from Seoul. A chilling horror movie that will give you goosebumps anytime a zombie appears on screen, Train to Busan was such a successful horror film, a sequel titled Peninsula soon followed. 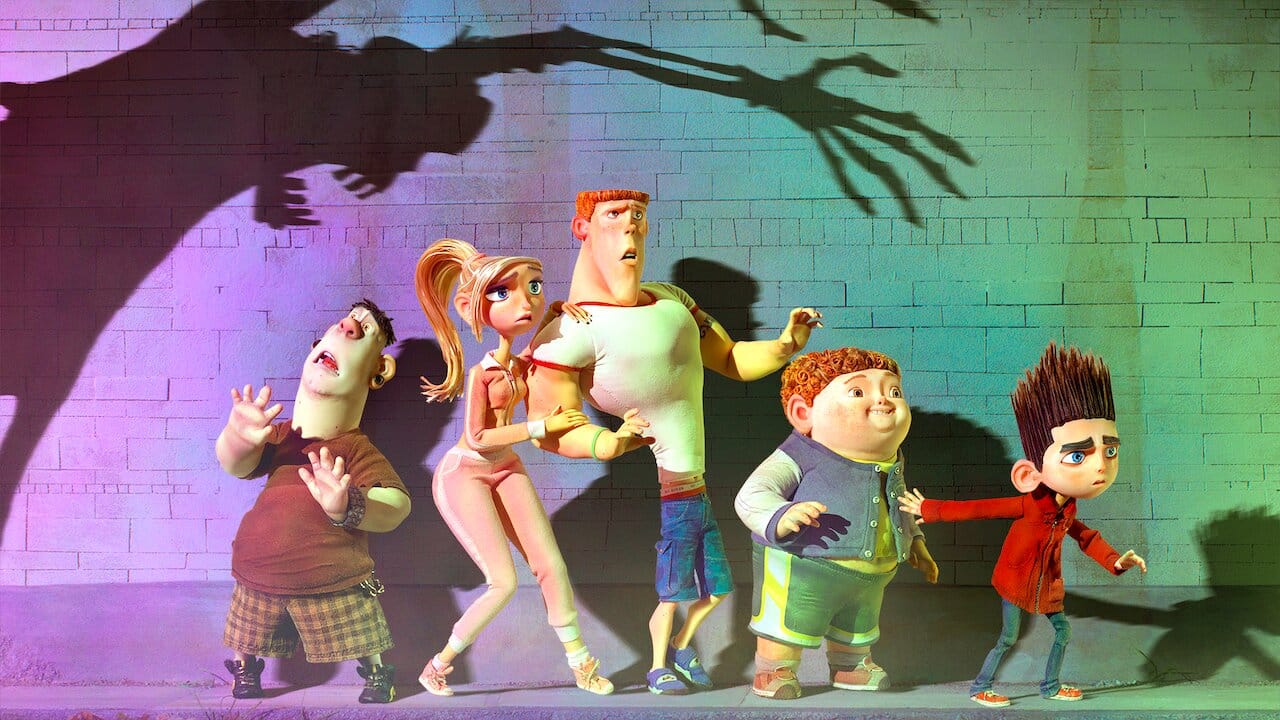 Okay, technically not a zombie movie in its own right–the movie also includes ghosts, witches, and nefarious adults — ParaNorman makes creative use of zombies in this highly enjoyable animated comedy fantasy horror movie. After an ancient curse brings about a zombie apocalypse in a small New England town, a boy with the supernatural ability to speak with the dead (voiced by Kodi Smit-McPhee) travels with a group of companions from town in an attempt to reverse the spell and return everything to normal.

While not strictly a zombie movie, ParaNorman nevertheless offers a fun, lighthearted adventure in this award-winning animated movie.

Love them or hate them, zombie movies are one of the most popular subcategories of horror, producing some of the scariest movies of all time. Already, we’ve seen two huge “zombie crazes” in pop culture, the first launched by the pioneer of the modern zombie movie, George A. Romero, that lasted from the late 1960s’ to the 1980s’, and the second taking place throughout the 2000s’, redefining the genre and moving it to other platforms as well (namely video game series like Resident Evil, Dead Rising, and Left 4 Dead).

We don’t know what the future holds for zombie films, but looking to the past, we assembled this list of the best zombie movies to stream right now. For those looking for other classics of the zombie genre, we also recommend watching Romero’s second and third entries in his Night of the Living Dead series, the original 1978 Dawn of the Dead, and 1985’s Day of the Dead.

This articles was produced and syndicated by Wealth of Geeks.

The Office 10 Episodes With the Best Vibes