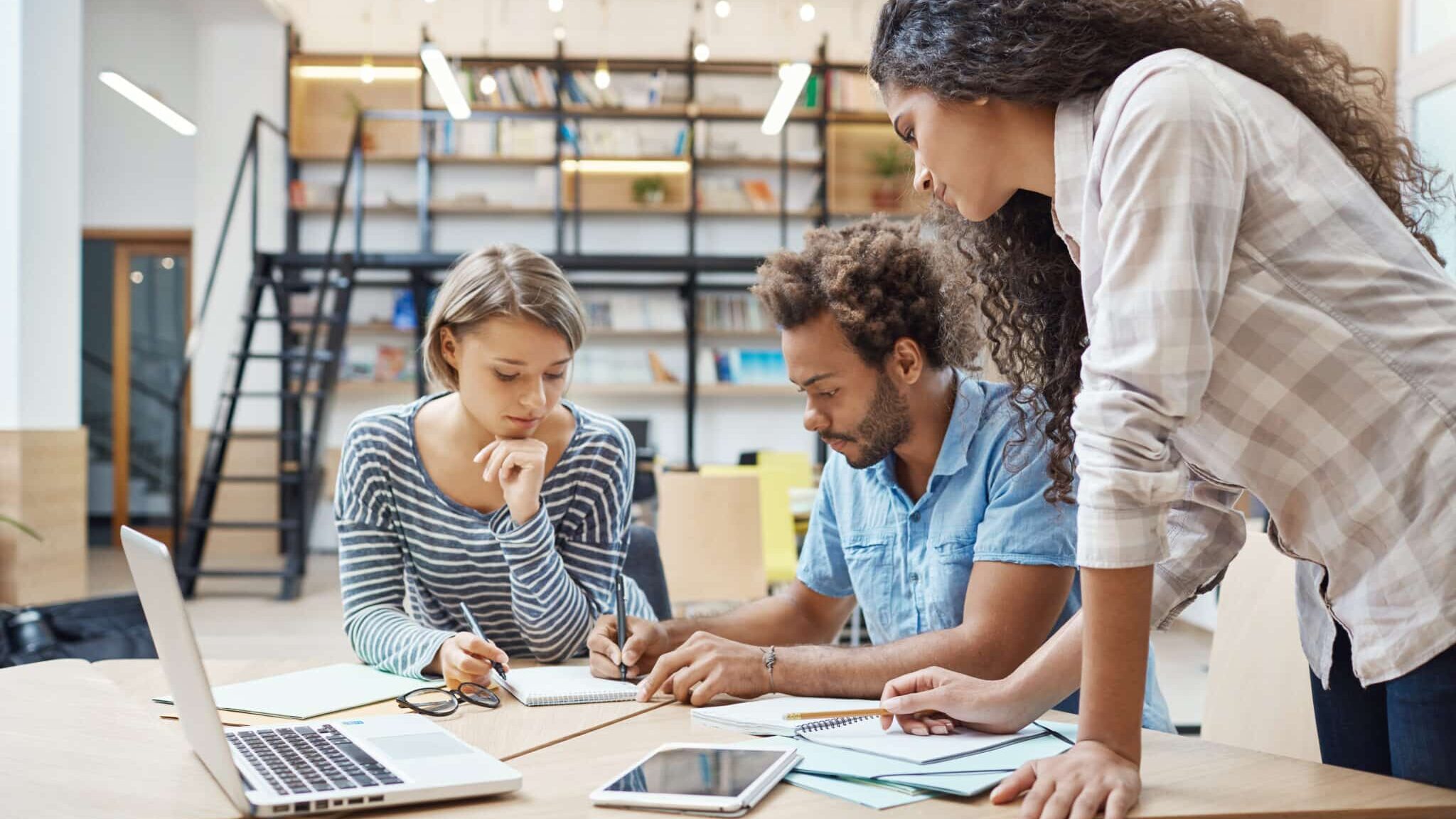 Since the beginning of May, more than 7.5k employees from tech startups have been laid off, according to Layoffs.fyi.

While U.S. employers actually added more jobs in April, some tech companies are on another wavelength. Many of these companies — like Netflix, Peloton, and Amazon— benefited from the early pandemic lifestyle and quickly grew their profits and staff.

But now as growth slows and profits decline, these companies are restructuring — and having to cut the staff they hired during their growth boom.

According to CNBC, Amazon’s CFO said that their warehouses were overstaffed, “following a large hiring spree during widespread lockdowns that drove consumers more and more to online shopping.”

Netflix, which also benefited from more profit during the earlier part of the pandemic, had its first quarter of decreased subscriptions in ten years — and as a result, had to lay off many of its newly hired employees.

“These changes are primarily driven by business needs rather than individual performance, which makes them especially tough as none of us want to say goodbye to such great colleagues,” a Netflix spokesperson said to NPR.

Layoffs are never easy, even when they’re clearly driven by business problems rather than performance reasons. And they’re even harder when you’re the one surprised by a layoff and suddenly left without a job. Here are some warning signs layoffs may be imminent at your company, and how to prepare.

There are budget restraints.

“It’s never a good sign when the company starts putting all financial exchanges under a microscope and requiring approvals from the higher-ups,” writes Daniel Bortz for Monster. “For example: Expense accounts are being scrutinized, new procedures are being implemented for securing purchase orders, and implementing approvals to tap petty cash for what were previously unquestioned expenditures.”

If you’re getting a lot of pushback about budget, it may be a warning sign something bigger is happening financially.

There’s a Merger or Acquisition.

If growth comes to a sudden stop, it may be a warning sign that a company is trying to combat financial losses and needs to cost-cut to reduce operating costs.

The Company’s Business Isn’t Going in the Right Direction.

Nick Kamboj, CEO of Aston & James LLC in Chicago, who unfortunately has managed layoffs before, says that one low quarter often isn't a big concern, but six months or more of the same, and there's a good chance that layoffs are coming. He did admit, however, that the pandemic has sped up the typical timeline a bit — and layoffs might be a result of even just one quarter’s losses.

There Are Other Layoffs Happening in Your Industry.

As is the case with the recent layoffs, those in the tech industry at companies that hired — and perhaps overhired — in the last year were susceptible to layoffs in more recent months. If similar companies are going through layoffs, it’s not as clear of a sign that layoffs are coming your company’s way, but it should be a word of warning within your industry.

How To Stay Prepared

Sometimes, there may be no real signs at all to someone who isn’t working in the C-Suite. It’s not possible and quite stressful to try and predict when and if layoffs are going to happen — which is why it’s important to be prepared for every outcome.

Getting laid off is hard enough emotionally; it’s even more stressful to consider the work you’ll need to put in for your next steps. If your resume is already updated, it makes it that much easier to get back in the job search game and land your next role. Once you start a new role, get a promotion, accomplish something big at work or learn a new skill, update your resume accordingly.

This goes hand in hand with updating your resume. Every time you’ve accomplished something at work, or received positive feedback, write that down. Keeping a folder or note of all of your achievements not only gives you fuel for job applications but also can make your current job that much better on a not-so-great day. Who doesn’t like re-reading the nice things people have said about their work? You can also reach out to former colleagues to offer and ask for recommendations and endorsements on social media platforms like LinkedIn.

Keep Up to Date With Your Network.

Networking isn’t just something you do during a job search. Keep up to date with your network even when you’re happily enjoying your job — first, to maintain connections, and second, because you never know what’s out there. Having pre-established connections will also help if you’re put into a bind.

The most important thing to remember is that layoffs are about the health of a business rather than any single employee’s effort or talent. At the end of the day, the best you can do is be prepared.