Trivia from The Mandalorian television show

The Mandalorian is the first live-action Star Wars show and has been released on Disney + Plus (the new Netflix basically). It's a big-budget show which features a bounty hunter that never takes his helmet off.

Well… he does when no one is looking.

This show was a smash hit for Disney – Here's some trivia that we've learned about it. This will be a living document. 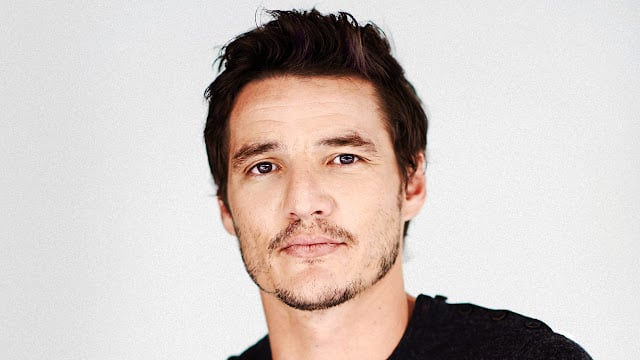 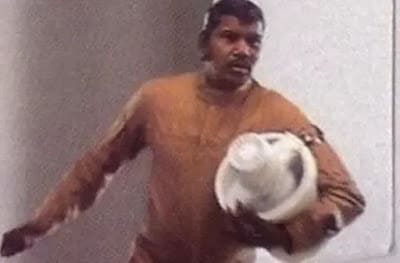 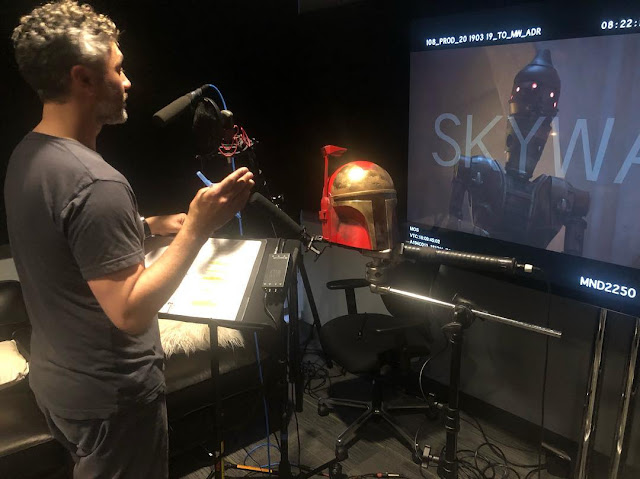 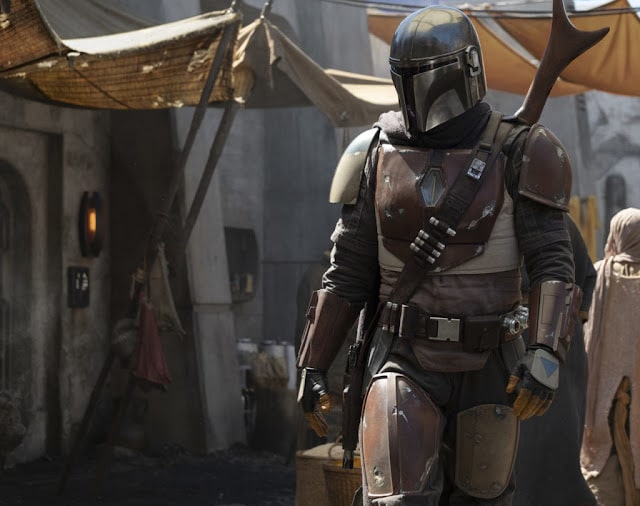 Here's some quotes from the Mandalorian.

5 Reasons Your Doctor Has a Side Hustle

How to Deal with College Debt