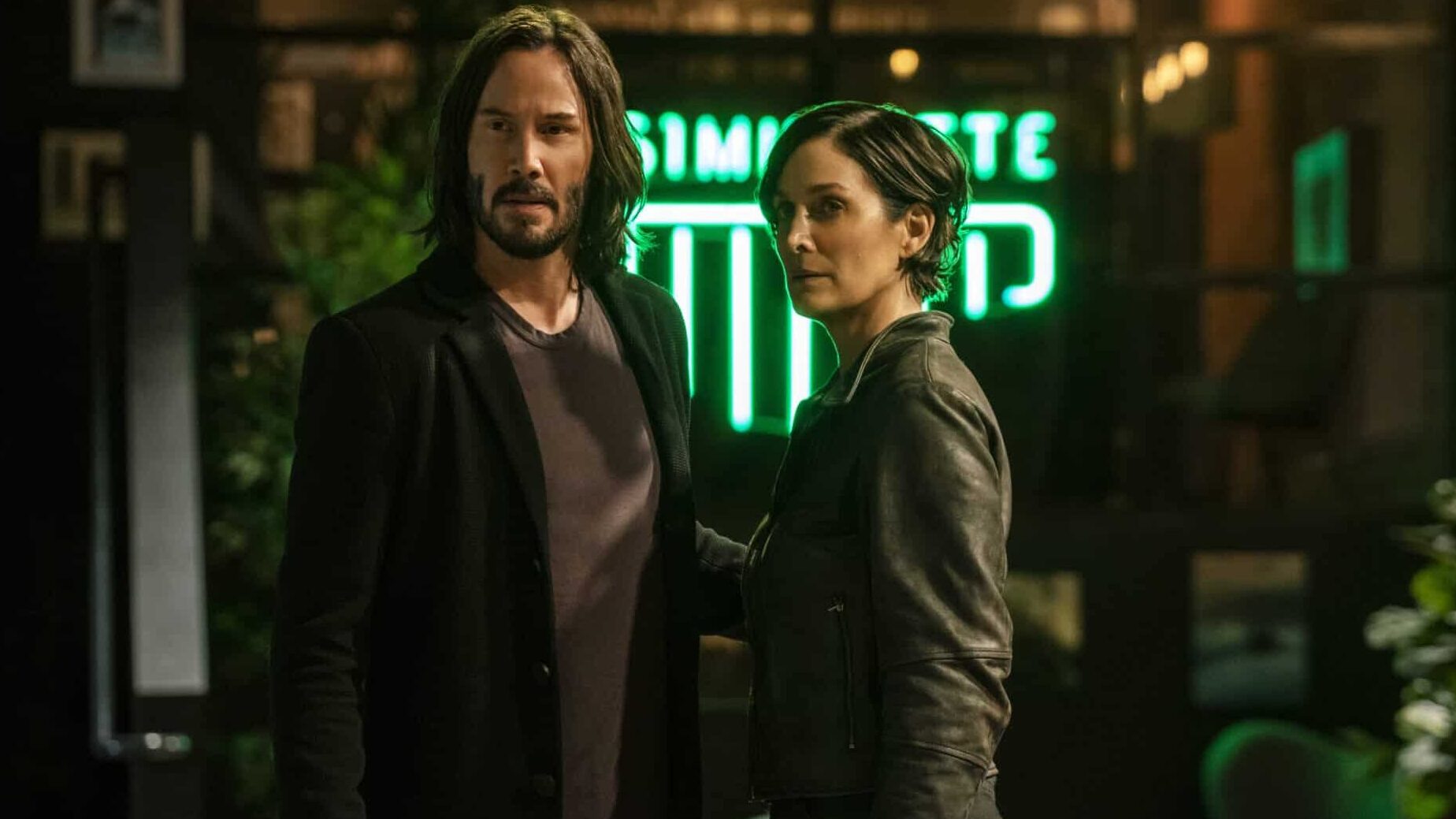 The Matrix has been a cultural phenomenon since its release in 1999. Social media channels are bursting with references to this captivating and complex sci-fi thriller. The Matrix is still popular twenty-three years after its release because its themes grow more relevant to our world with each passing year.

As the impending doom of climate change looms over us and the rights of women, people of color and LGBTQIA+ individuals are threatened, the idea that humans are stuck in a computer-generated simulation feels increasingly close to home.

The story of Neo (Keanu Reeves), Morpheus (Laurence Fishburn), and the plot to destroy the Matrix doesn’t end with the first film. There are three other movies in the series. The most recent movie came out in 2021. On top of the movie series, The Matrix franchise includes video games, merchandise, and an animated mini-series released in 2003 called Animatrix.

While the mini-series is full of exciting side-plots and world-building elements that give more context to the overarching story, it isn’t one of the main installments in the series. That means it doesn’t matter when you watch it, as long as you’ve seen the first Matrix movie before digging in.

Watch Order for the Matrix Movies

Join Neo on a journey of discovery that throws everything he knows about the world–and himself–out of whack. Neo is a talented hacker on a mission to discover what the Matrix truly is. Unfortunately, his pursuit of the truth lands him in hot water, but a group of rebels teams up with Neo to protect him–and eventually save all of humanity from a terrifying fate.

The Matrix’s plot isn’t the only compelling piece of this film. The elements of storytelling are sublime. Suspense is drawn out with perfection, and the complicated, troubled world is exceptionally well developed. On top of that, the action-packed moments draw you in with their intensity and authenticity.

The rebels are back for a thrilling sequel. This time, Neo, Morpheus, and Trinity (Carrie-Anne Moss) must prevent the destruction of Zion, the last human city on earth. The Sentinels from the Machine Army descend on the city quickly.

While Morpheus and the leader of Zion disagree over tactical strategies for the impending battle, Neo meets with the Oracle (Gloria Foster) to learn more about his mission and his fate. Is he truly the One? And can he even trust anything the mysterious Oracle says?

As mounting pressures to single-handedly save humanity rest on Neo’s shoulders, he struggles with troubling visions and his terrible fear of losing Trinity. The film ends on a cliffhanger, but luckily, fans didn’t have to wait long to find out what happens next because The Matrix Revolutions came out later the same year.

On top of that, Animatrix was released between the two films, so fans had plenty of Matrix content to get through before the next installation came out.

Acting as part two to the Matrix’s sequel, The Matrix Revolutions begins in limbo between the Matrix and the Machine World. Neo is trapped in this limbo called Mobil Ave., which looks like a train station.

As Neo tries and fails to escape, Trinity and Morpheus go on a mission to save Neo and bring him back to Zion before the ultimate battle begins. All the while, our nemesis Agent Smith (primarily portrayed by Hugo Weaving) grows more and more powerful in an attempt to thwart Neo once and for all.

For many years after its release, The Matrix Revolutions was considered the final installment in The Matrix trilogy. But in 2021, the trilogy became a saga when director Lana Wachowski quite literally resurrected the story she and her sibling, Lilly Wachowski created to give fans more of the content they craved.

Lana Wachowski brought The Matrix back to life with the latest addition to the sci-fi franchise. It’s been sixty years since the end of the Machine War, and the successful video game developer Thomas Anderson (Keanu Reeves) struggles to make sense of his reality. It turns out he’s trapped in the Matrix and must reconnect with his identity as Neo to free Trinity and escape the Matrix for good.

Will Neo end humanity’s eternal nightmare, or will he be sucked into the ever-evolving and advancing Matrix forever at the hands of Agent Smith?

The Matrix movies influenced American culture profoundly because the story tugs upon something deep inside us. We live in a world where technology advances rapidly, social interaction occurs over the internet, and nothing is as it seems on the surface. The Matrix helps us understand that our reality relies on our perception and that our perception is heavily influenced by those in power.

Disney Adults-Easy to Make Fun of, Until You Need Their Advice