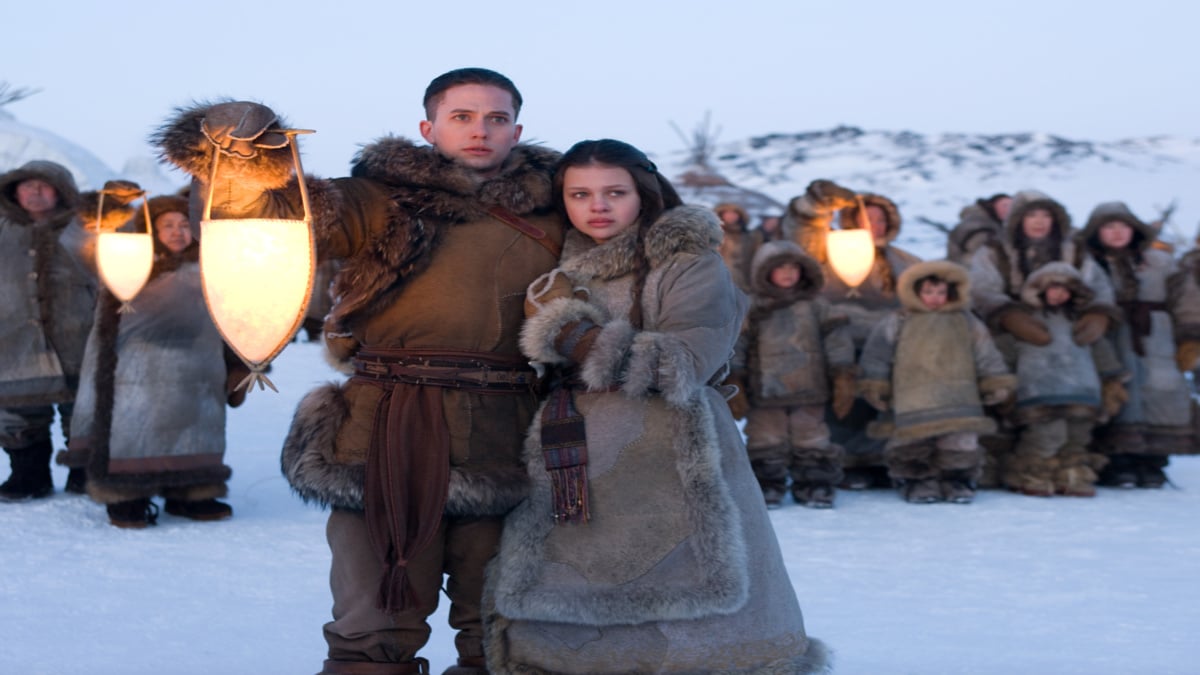 I think it is safe to say that we all have sat through our fair share of terrible movies, right? And then there are others we turn off before finishing. Deep Blue Sea 2, I'm looking at you. What was I thinking? After someone asked, “What is the worst film you've sat through,” these were the top-voted responses.

Someone shared “Rise of Skywalker because my hopes were so low anyway. I'd watched a Movies with Mikey episode that made me see TLJ in a slightly less crummy light. So I went in as open-minded as I could. And it was so bafflingly bad, almost deliberately. Everything about it smacked all concerned, just wanting to wrap it up and go home. So many plot holes.”

“Holmes & Watson. That movie may be the laziest excuse for a film I've seen,” one person expressed. “My mother and I saw that in theaters around Christmas because we wanted to go to a movie, and Mom likes Sherlock Holmes and Will Ferrell. We should have read reviews beforehand. I'm willing to relax and enjoy a dumb, funny movie, but dang, it sucked,” a second person agreed.

“The first time I went to a movie theater alone, I saw that since none of my friends would go with me. That day I learned maybe all of my friends are smarter than me,” one user joked. “No lies. I read the book when I was young and liked it. So I was very excited about the movie. My childhood innocence ended right there,” admitted another.

“The Emoji Movie stole a piece of my soul,” one user expressed. A second commenter shared, “My kid's bar for animation was pretty low, but we watched it… even to this day, they talk about how bad it was, and they were 10 and 12 at the time!”

“Probably Starship Troopers 2. It was so bad I couldn't even enjoy it stoned out of my mind, and I find a ceiling fan entertaining when I'm high,” one stoner admitted. Another person added, “The original Starship Troopers was clever in its satire, which made it good. Unfortunately, the second movie just wholly threw that out the window.”

“Ghostbusters 2016. I heard terrible things about it but was willing to give it a chance. I wish I didn't,” one person said, “Even the cameos from the actors in the original films were terrible. Others bad ones are Independence Day 2, Batman, and Robin. Even 9-year-old me knew that was bad.

“Yes, it was a terrible movie. We bought it, then deleted it after we watched it 'cause we didn't even want to have it in our library,” said one Redditor. Another agreed, ‘Seriously though, maybe I'm getting too old, but the ending was just an x-rated film.”

“My first thought in my head was this movie. I am a terrible movie critic, I enjoy almost every movie I watch, but WW84 was so bad I just wanted it to end,” one person stated.

“I remember when there was a commotion because everyone was trashing WW84, and I figured they were just big mad because of a beautiful woman superhero. Then I watched the first hour or so. I was surprised at how bad it was. Just godawful terrible,” another replied.

One person said, “Actual worst film, no contest, Manos: the Hands of Fate. And I say this with a caveat that some people set out to make a mediocre movie and don't care how it turns out because it'll at least break even. Some people try to make a decent movie, but it turns out it could be better, but there's still something watchable in it.”

“Manos is neither of those. Manos was made by a guy trying to prove how easy it was to create a horror movie. This means he attempted to make a good movie, or at least a good horror movie. It turns out it takes work. It fails on every metric of quality for filmmaking.”

The live-action remake of Avatar: The Last Airbender was the number one voted response. “I came here to say that. It is by FAR the worst movie I have ever watched,” one person admitted.

“Right. Five Earth Benders and all they do is lift some pebbles had me laughing,” another added. Many others shared their disappointment in the film but their love for the Avatar: The Last Airbender cartoon.

What do you think? Did Reddit get this right, or is there a more garbage film deserving a spot on this list? Check out five decades of the worst movies of all time.

How to Make a Non-Alcoholic Party Fun: 10 Ideas